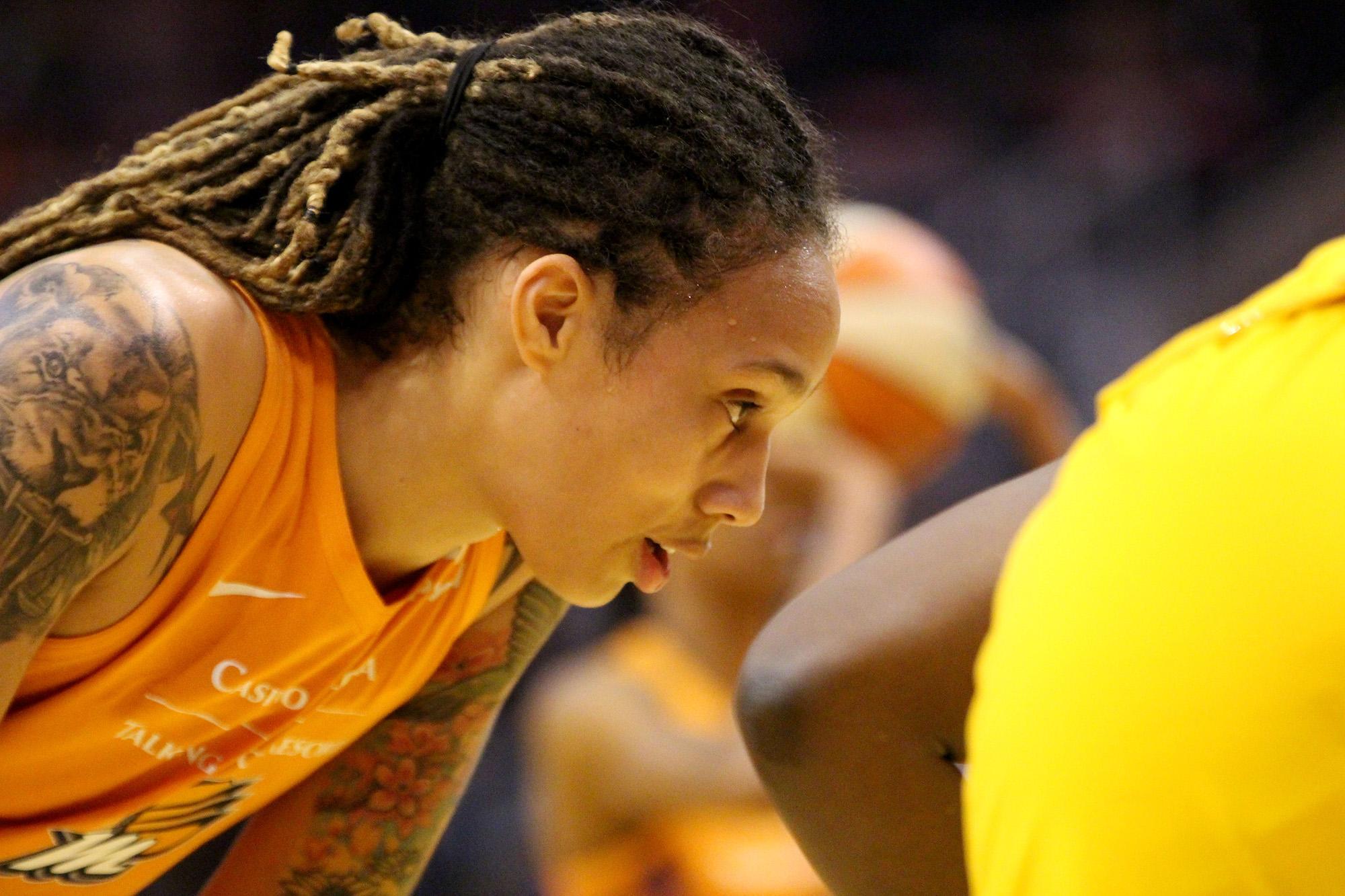 A former U.S. ambassador to the United Nations is assisting in a possible prisoner swap that would bring Phoenix Mercury star Brittney Griner home.

Bill Richardson served in the Clinton administration and was governor of New Mexico from 2003 to 2011.

He told ABC’s “This Week” he's using his connections within the U.S. and Russia and says he’s hopeful Griner will be released.

“And my view is that I’m optimistic, I think she’s going to be freed," Richardson said. "I think she has the right strategy of contrition, a good legal team. There’s gonna be a prisoner swap, though, and I think it’ll be two for two.”

Griner was sentenced last week to nine years in prison for bringing cannabis oil into the country.