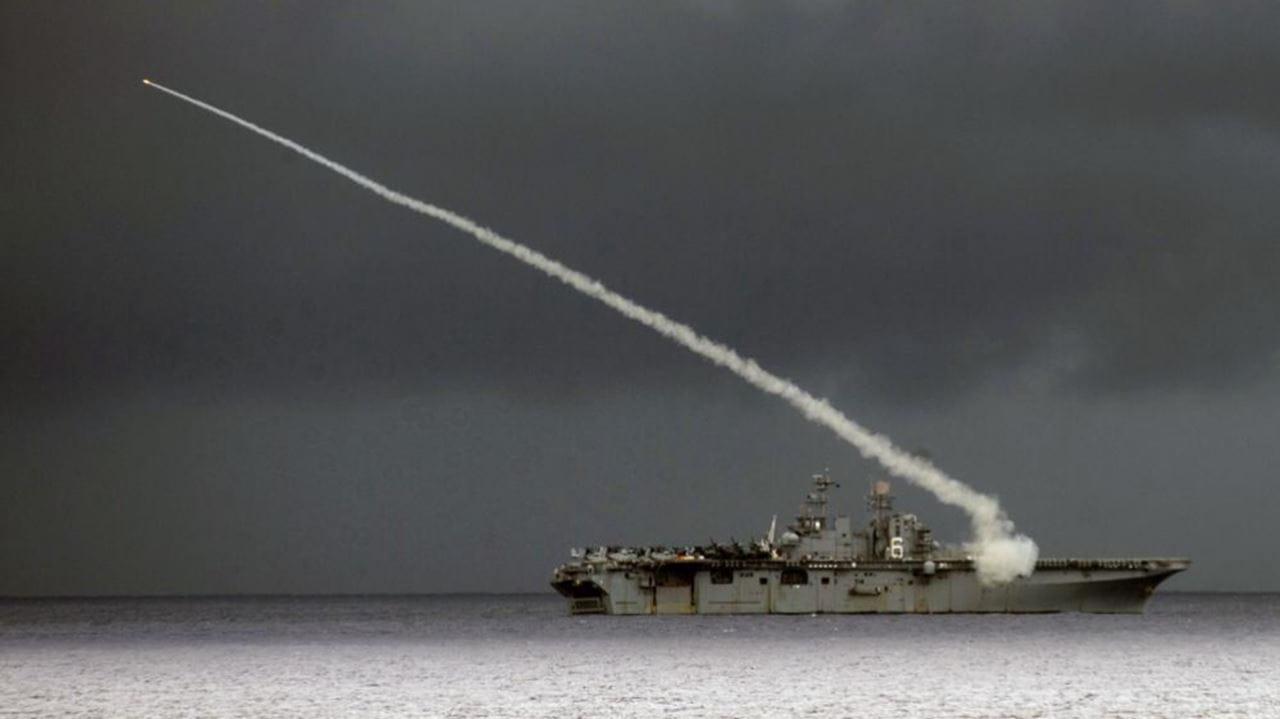 The U.S. Navy will pay Raytheon Missile & Defense in Tucson $96 million to maintain and recertify a key ship-defense missile system.

Begun in 1968, the NATO program is a partnership of 12 countries, including the U.S., that works to develop an effective defense against anti-ship missiles.

ESSM is the latest SeaSparrow iteration to be developed by the consortium.

Raytheon must complete the work, 90% of which will occur in Tucson, by December, but additional options could extend the agreement to the end of 2025. 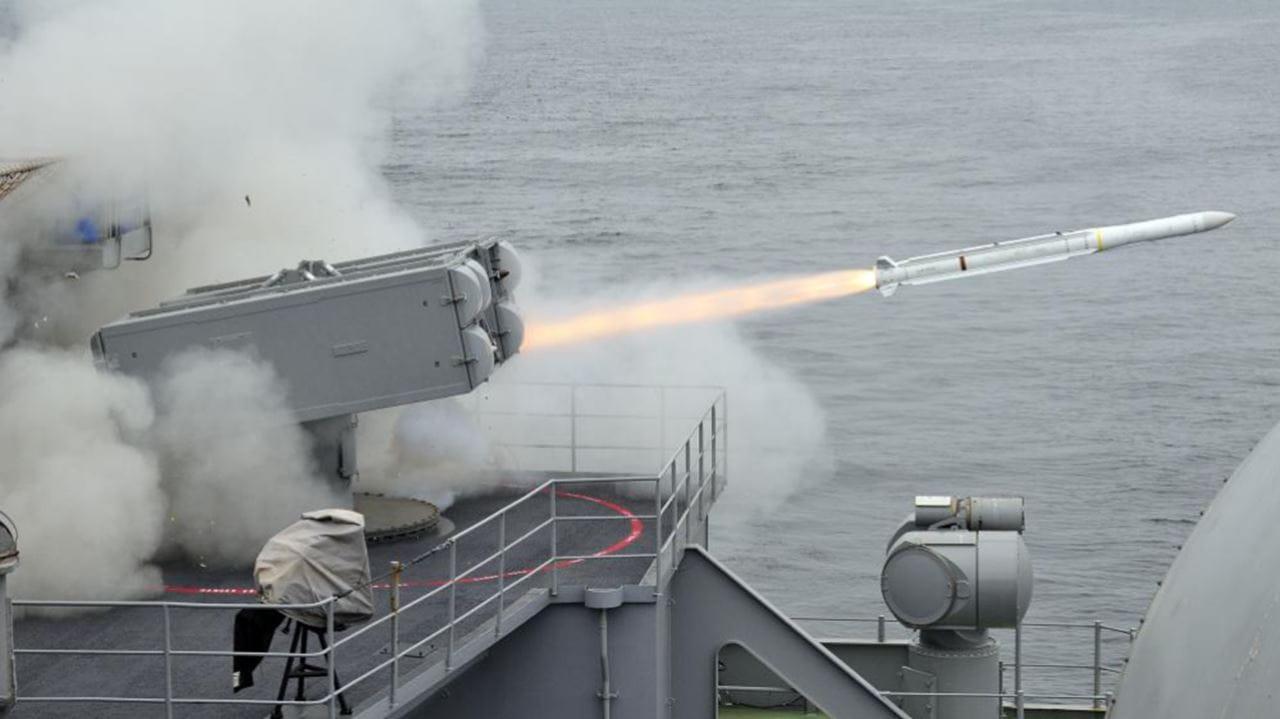