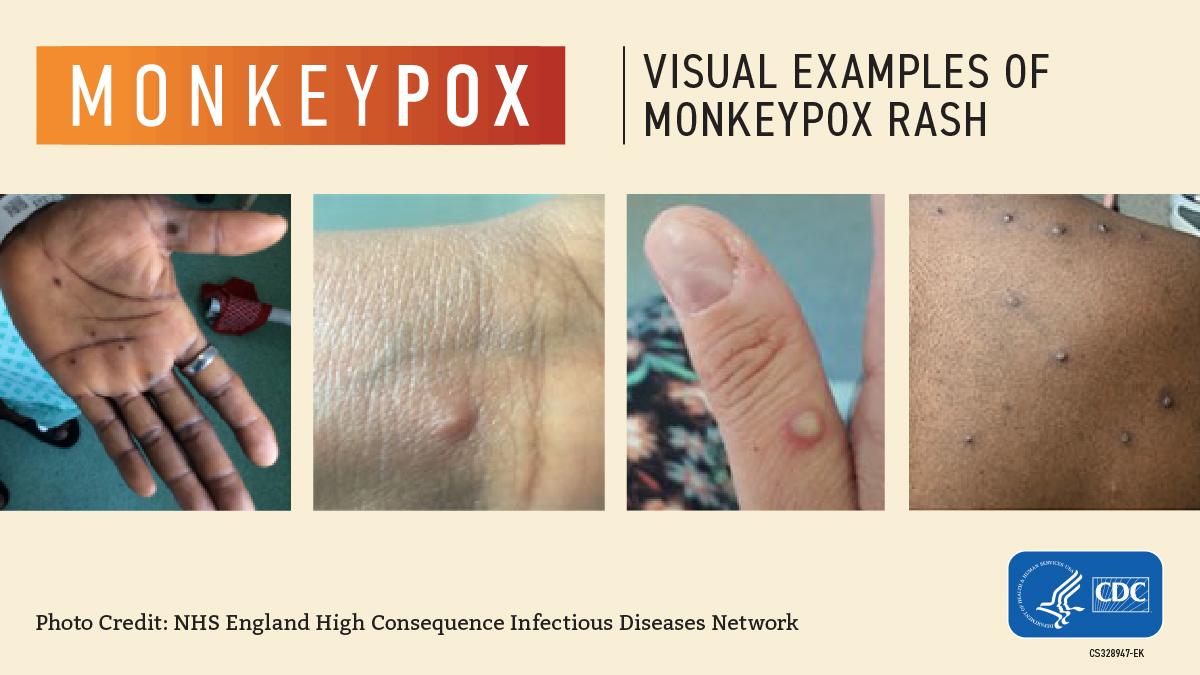 The White House on Thursday declared monkeypox a public health emergency. Cases are on the rise nationwide, including in Arizona.

Monkeypox first appeared in Arizona in early June. Since then, the state has reported 85 infections, according to the Centers for Disease Control and Prevention. Of those, 79 cases have been in Maricopa County, according to the county public health department.

Nationwide, more than 6,600 people have been infected.

In a call with reporters Thursday, Secretary of Health and Human Services Xavier Beccera said the emergency declaration would free up resources and allow for more coordination between the federal government and states.

“We are prepared to take our response to the next level in addressing this virus," Becerra said. "We urge every American to take monkeypox seriously.”

Anyone can catch the virus, but it is still primarily spreading among men who have sex with men. That group is now being prioritized as the federal government distributes a limited supply of vaccines.

Arizona has received 7,914 doses of monkeypox vaccines so far, according to the Arizona Department of Health Services. The department expects to receive 6,500 additional doses this month.

Maricopa County Public Health has a vaccination event planned for Monday evening in Phoenix. Participants must meet criteria to qualify as high risk.