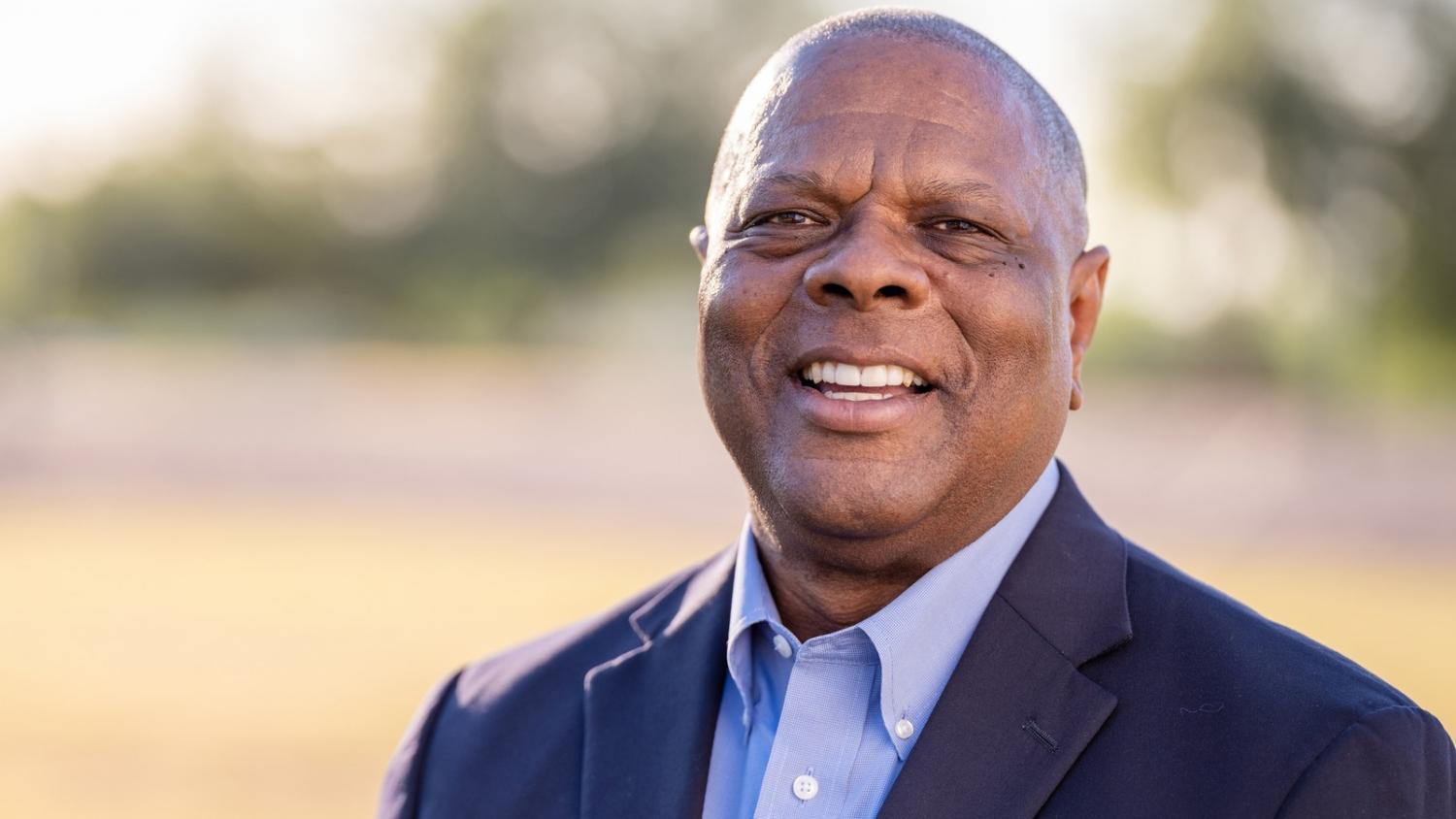 A Maricopa County Superior Court judge has ruled against a Phoenix City Council candidate’s attempt to get his opponent knocked off the ballot for not meeting residency requirements.

Kevin Robinson, who has a home with his wife in Scottsdale, admitted he rented a house in Ahwatukee to run for the District 6 council seat. On Monday, Robinson testified he stayed overnight in Ahwatukee 15 to 20 times in July even though home security video installed by the landlord showed movement about six times.

The judge wasn’t fully convinced of Robinson’s explanation about his "relatively few" appearances on camera and the propensity for the thermostat to be set at "relatively high temperatures." But the judge ruled the overall evidence, including Robinson’s voter registration, checking account and renter’s insurance, shows he meets all residence requirements to run.

In his ruling, Judge M. Scott McCoy pointed out Robinson used to live and work in the district and wrote:

“... the greater weight of the evidence reflects that Robinson has moved to District 6 and intends (and intended, at the relevant time) to reside permanently in that District. His wife ultimately will join him there as circumstances permit.”