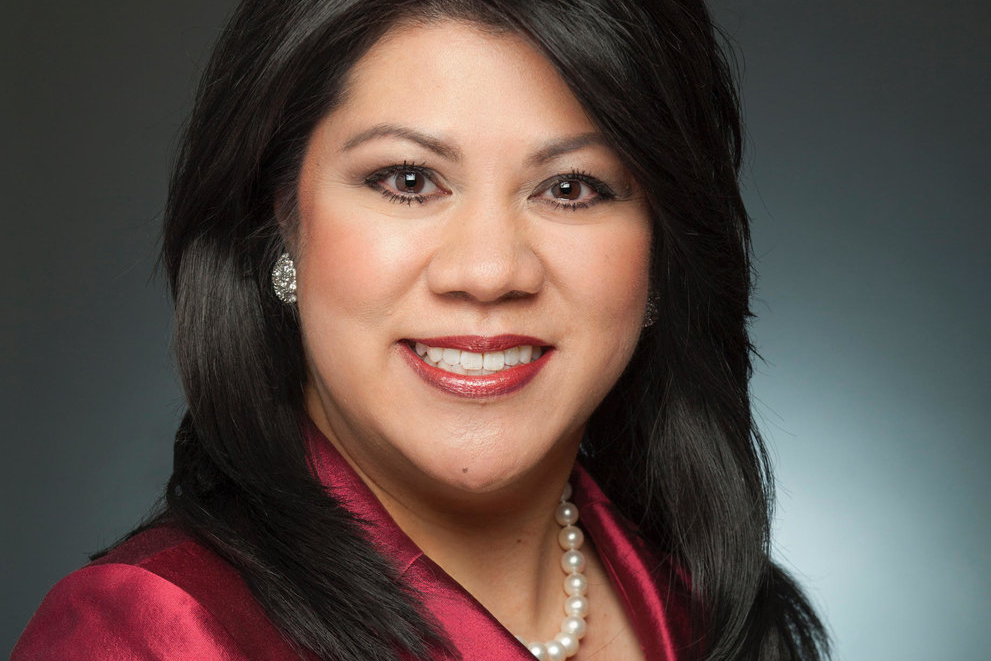 Results are in for the Arizona state treasurer primary. Incumbent Kimberly Yee easily snatched the Republican nomination and will now pursue a second term.

She received 56.13% of the vote, while her two Republican opponents, Jeff Weninger and Bob Lettieri, received 27.1% and 16.77%, respectively.

Yee will now face off against current Democratic state Sen. Martín Quezada; there were no other competitors in his primary. 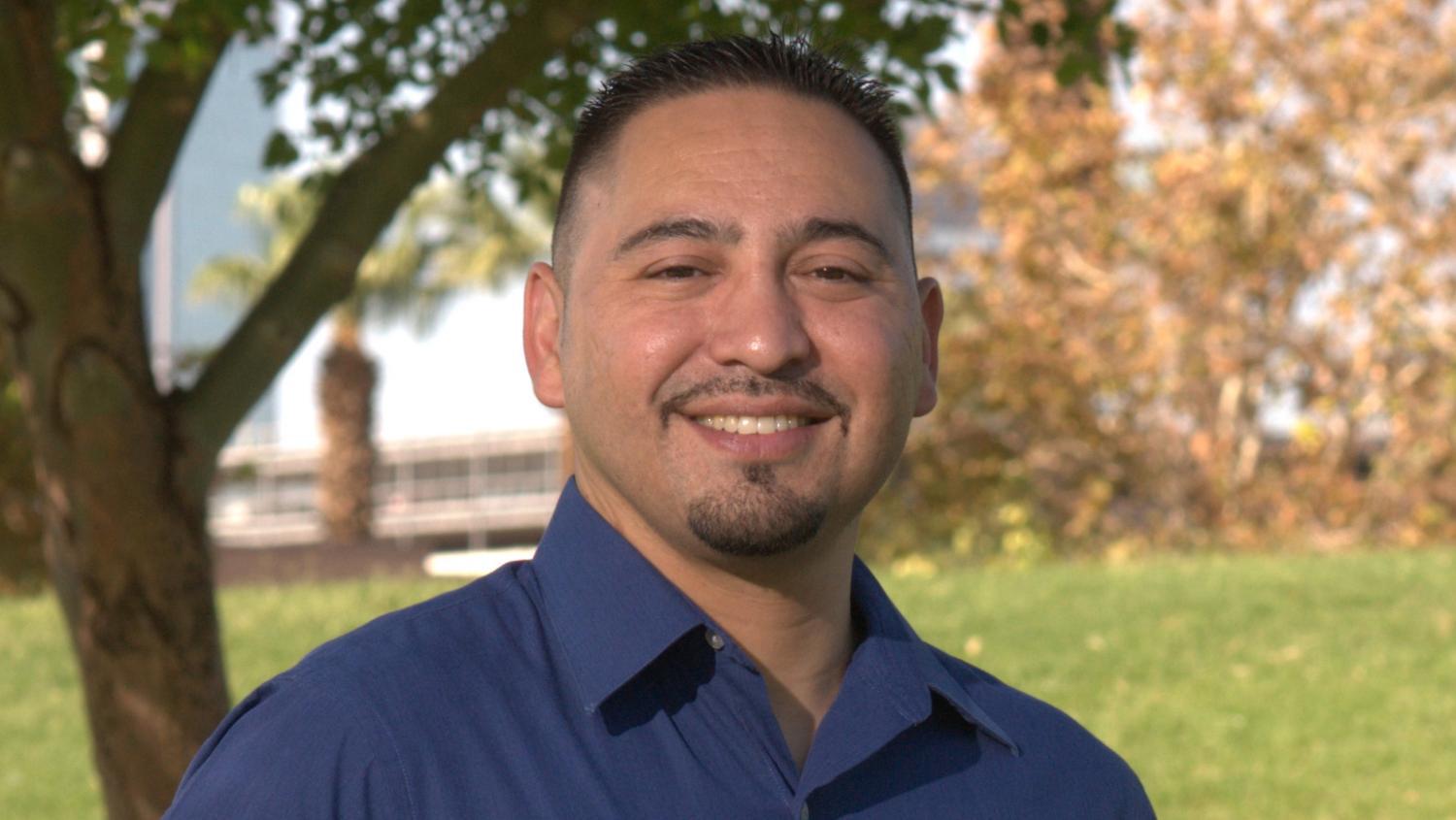