Tuesday's primary election in Arizona — and the months-long lead up to it — made the stark divide in the state Republican Party extremely obvious. Though most — if not all — the candidates portrayed themselves as conservatives, the definition of that description is up for debate.

Are Gov. Doug Ducey and his preferred successor Karrin Taylor Robson the true conservatives as more traditional Republicans? Or do former President Donald Trump and the candidate he endorsed for governor — Kari Lake — a better fit under that flimsy umbrella?

Did state GOP leadership give us the answer from their perspective when House Speaker Rusty Bowers and a pair of Republican Valley mayors were censured for not strictly toeing the party line?

The Show spoke with consultant Kevin DeMenna about all of that. DeMenna has been involved in state politics and government for decades. He says the true rift within the Republican Party began in the 1980s when Evan Mecham was elected governor. 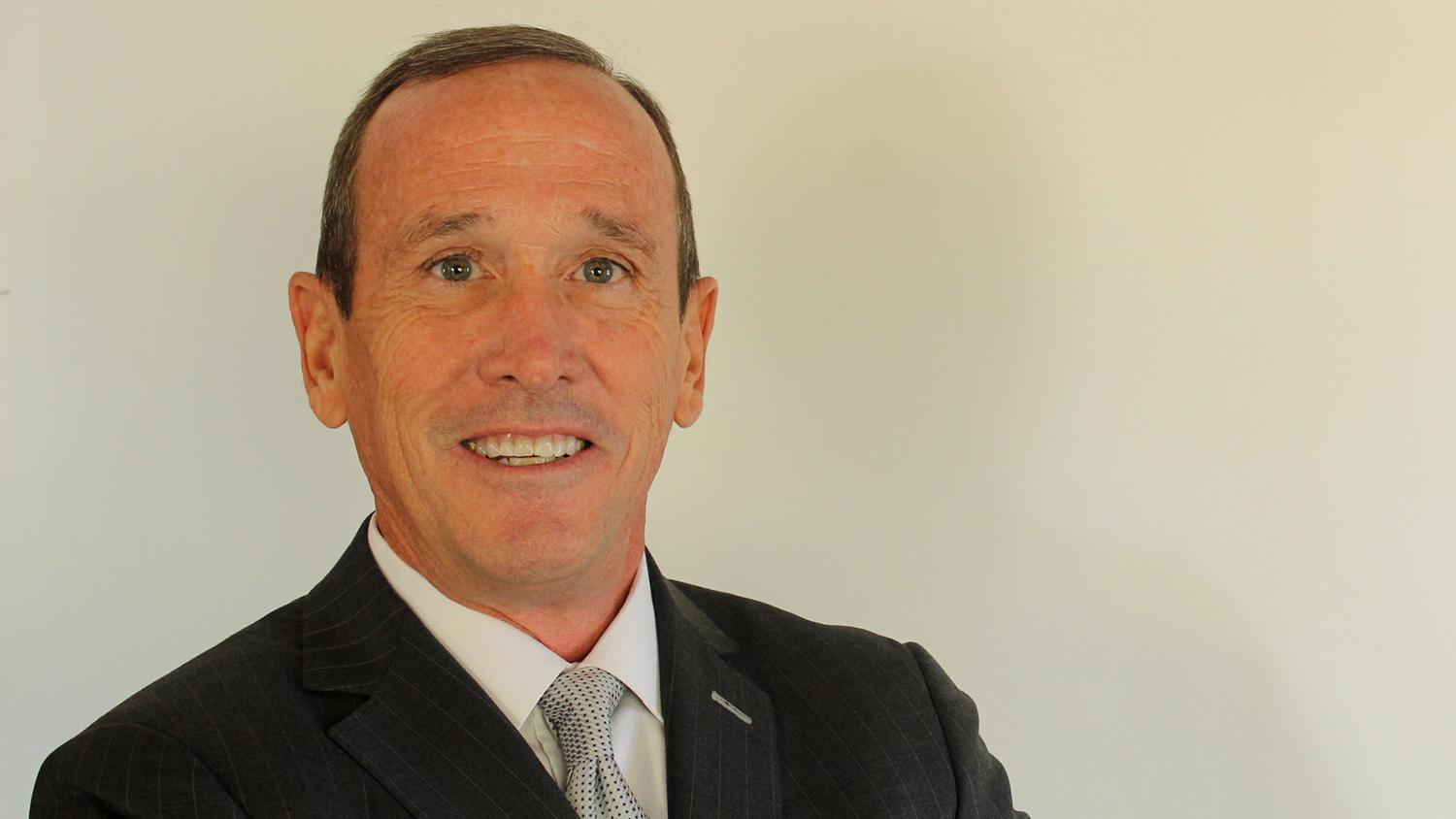