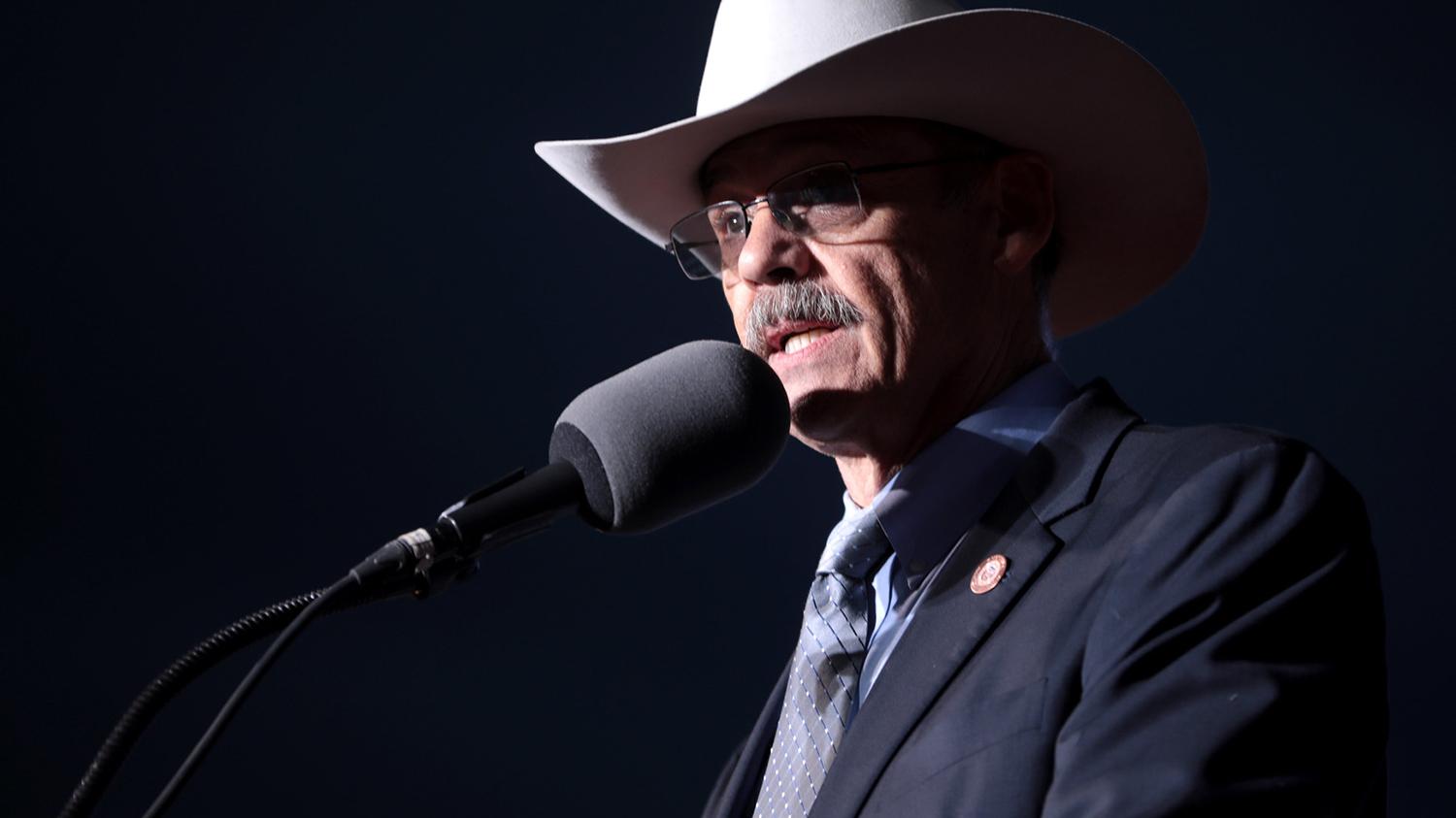 An Arizona lawmaker who embraces election conspiracies and was endorsed by former President Donald Trump won the Republican primary Tuesday for the top elections post in the presidential battleground.

Mark Finchem beat out three other GOP candidates in the race for secretary of state. His challengers included another candidate who repeated Trump’s false claims that he lost the 2020 presidential election because of fraud, a longtime state lawmaker and a businessman endorsed by Republican Gov. Doug Ducey.

As of Wednesday morning, Finchem had almost 41% of the vote, followed by Beau Lane with just under 25%, Shawnna Bolick with about 19% and state Sen. Michelle Ugenti-Rita with just over 15%.

Democrats and election security advocates warned that a victory for Finchem in the November general election will be dangerous for democracy.

Finchem, who attended Trump’s Jan. 6, 2021, rally that preceded the violent assault on the U.S. Capitol, has said he only intends to ensure that election laws are followed to address concerns by many Republicans about how elections are run. Still, he tried to get the Legislature to overturn the 2020 election results and has spoken about making major changes to election rules that are written by the secretary of state. 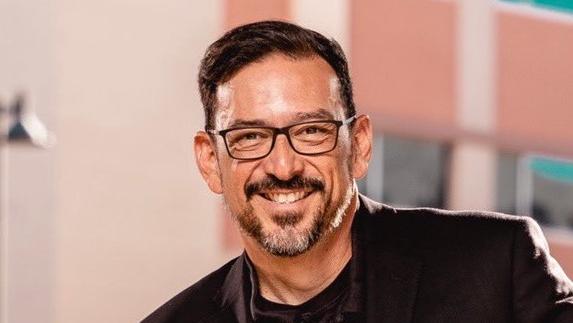 Two Democrats are seeking their party's nomination — former Maricopa County Recorder Adrian Fontes, who lost his seat in the 2020 election, and Arizona House Minority Leader Reginald Bolding. Both criticize Finchem and other Republicans who question the 2020 election results and say a Finchem victory would be dangerous for democracy.

As of Wednesday morning, Fontes was leading with just under 53% of the vote. 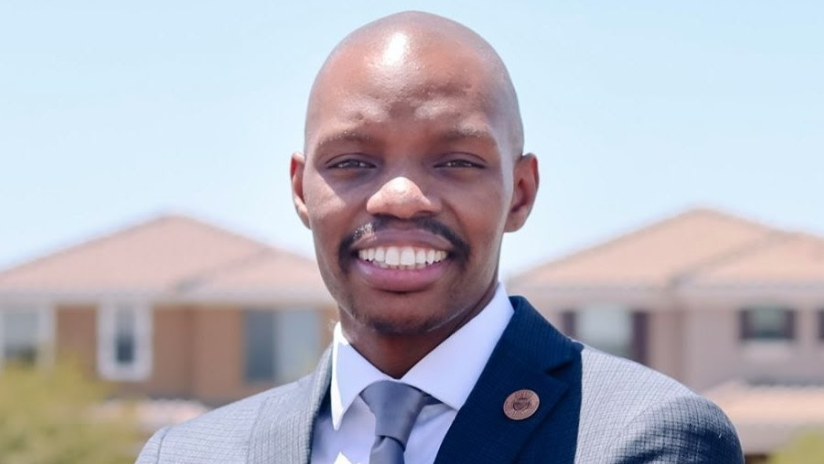