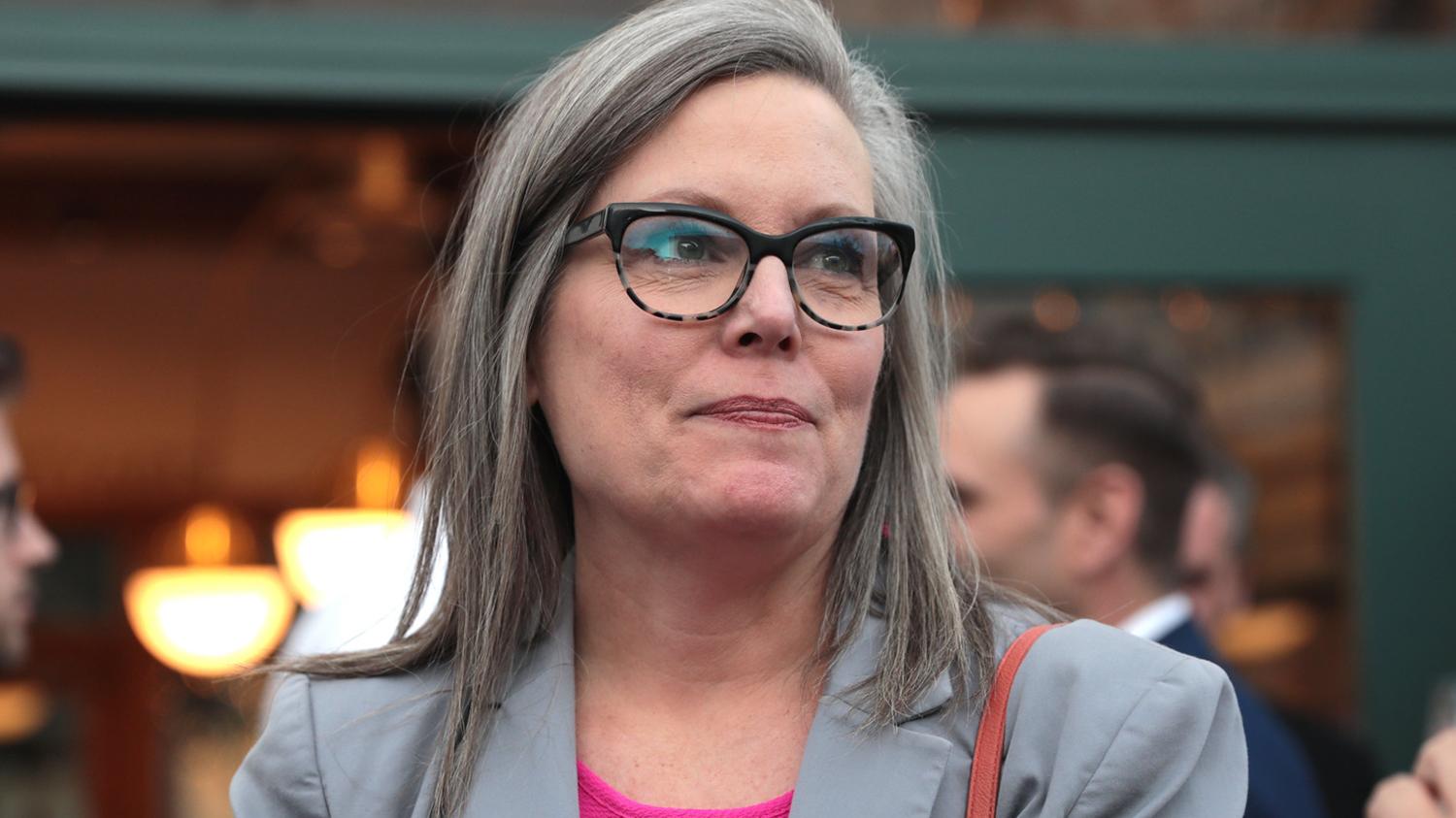 While Katie Hobbs handily won the Democratic nomination for governor in Arizona, the race to be the Republican nominee is still too close to call – though that hasn’t stopped Kari Lake, the leading candidate, from declaring victory.

The Associated Press called the Democratic primary for Hobbs almost immediately after the first round of results were announced. With an estimate of 78% of votes counted, she easily leads her last challenger in the race, former Nogales Mayor Marco Lopez, with nearly 73% of the vote.

As for the Republicans, it could be days before a winner is determined in the race between Kari Lake and Karrin Taylor Robson. As of 4 a.m. Wednesday morning, Kari Lake was up more than 11,000 votes. 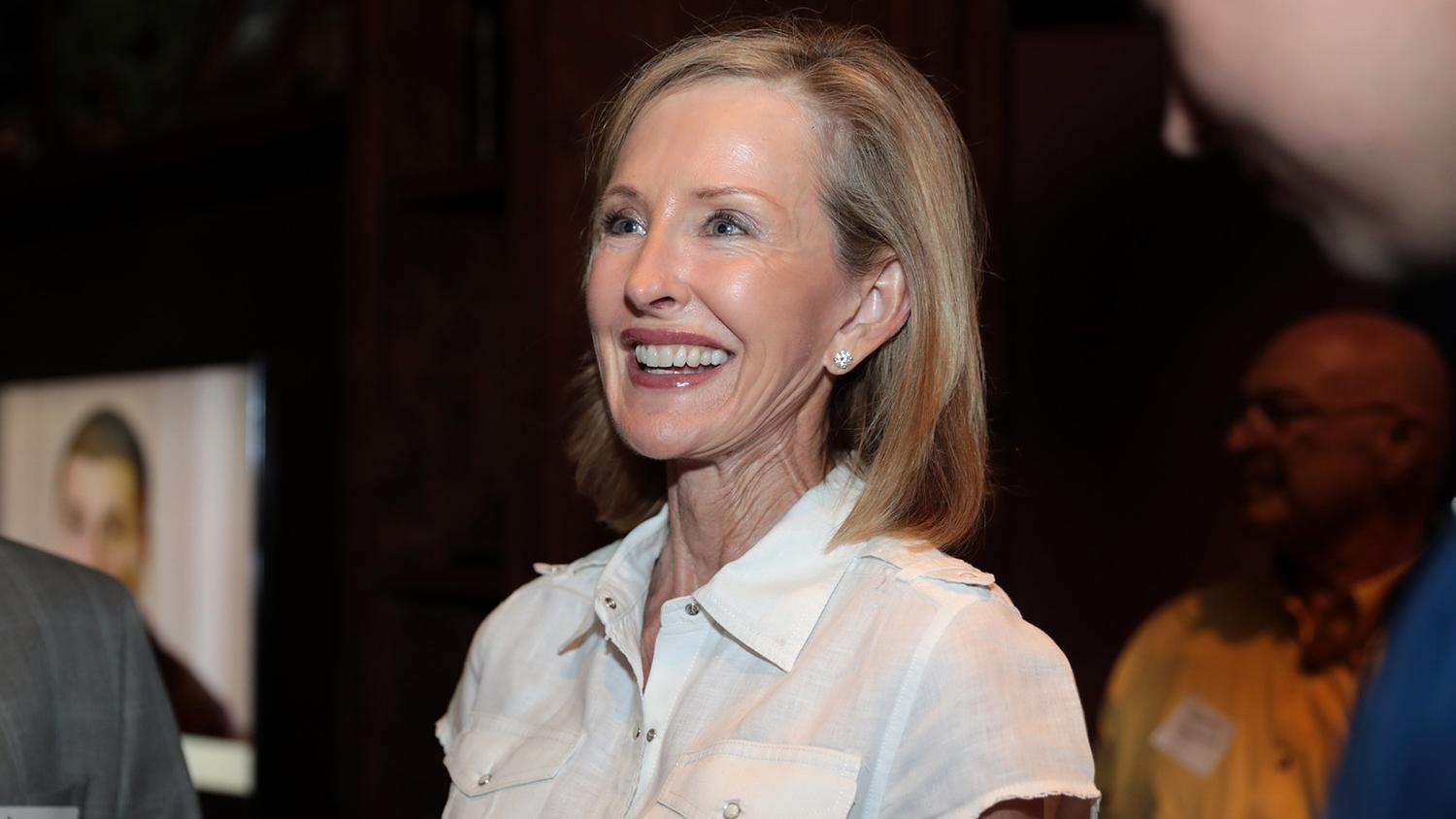 Their campaign headlines a proxy war between Trump-backed election-denying candidates and establishment Arizona Republicans, like current Gov. Doug Ducey, who support candidates looking to move the party beyond the 2020 vote.

Hobbs, who as secretary of state made a name for herself defending the integrity of the 2020 election in Arizona, will face one of two possible Republicans — neither of whom have positive things to say about the election two years ago.

Taylor Robson took an early lead on primary night, with 49% of the vote as of roughly 10 p.m. Lake trailed with nearly 41% of the vote, though political observers expected the race to tighten overnight and in the days to come — Lake’s supporters have little faith in Arizona’s early ballot mailing system, likely thanks in part to Lake spending much of her campaign bashing Arizona’s elections as fraudulent and suing to alter state voting procedures. 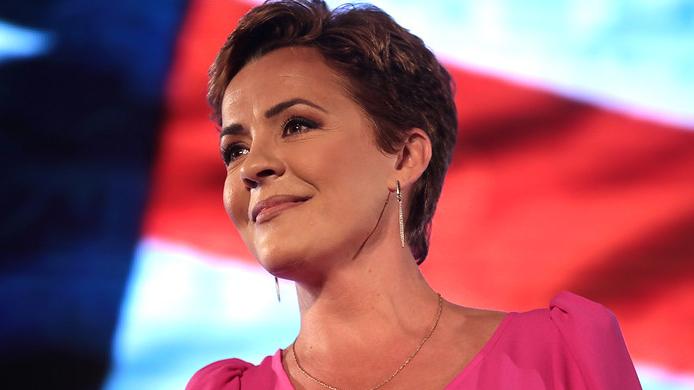 That expectation eventually met reality, as Lake gained a majority of the support from voters who waited until election day to cast their ballots in person, or at least waited to turn in early ballots on election day.

Lake, a former local news anchor, is now expecting a win – in fact, she’s already declared victory, although a win has yet to be called in the GOP primary.

"We have been working for over a year to take back politics in Arizona, to end the regime of the power players in this state [who] control everything and we the people have nothing,” Lake said at a Wednesday afternoon press conference.