From 'Top Gun: Maverick' to 'Thor: Love & Thunder,' the summer blockbuster is back 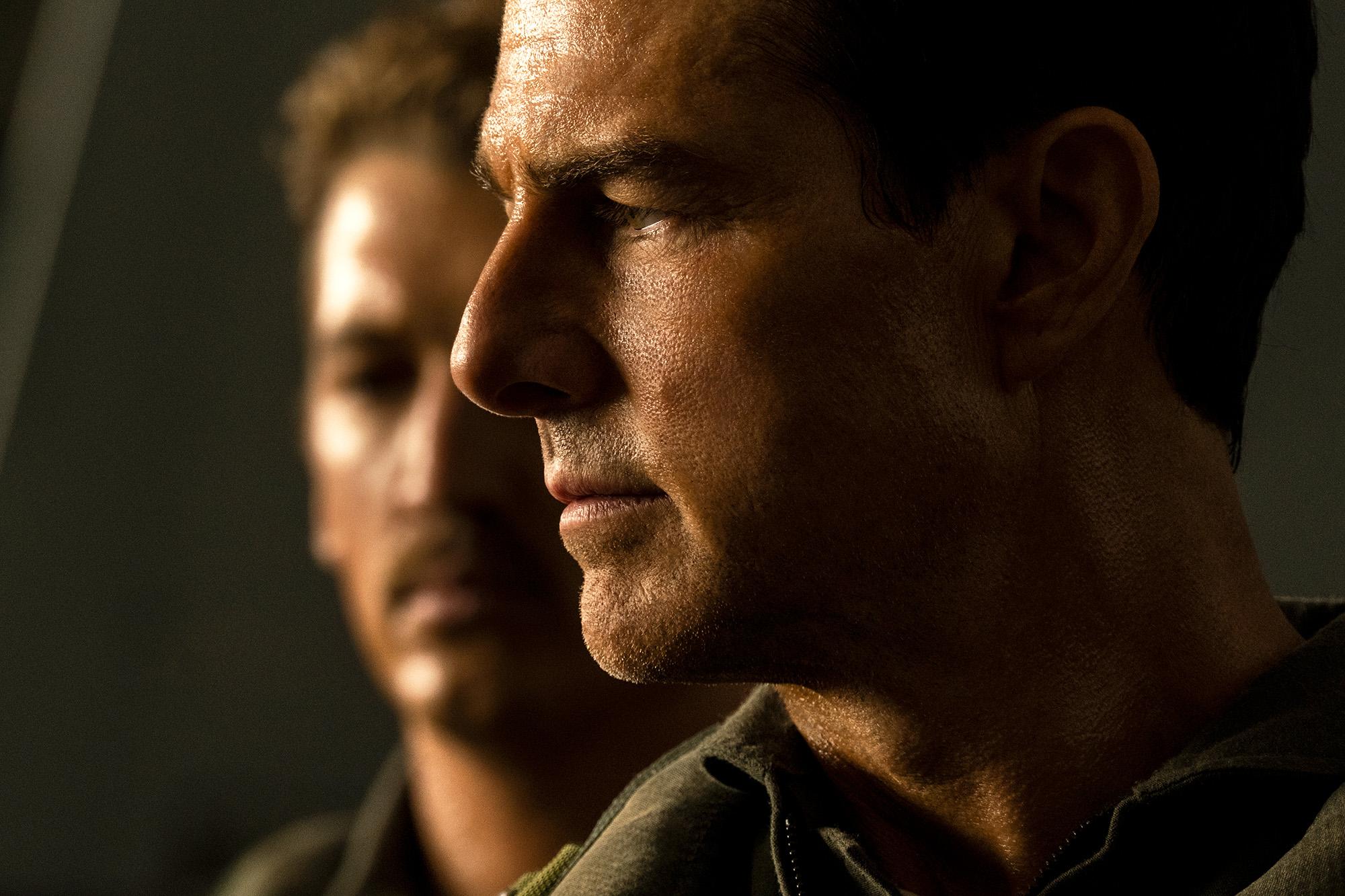 Before the pandemic, the summer months were the time when Hollywood scheduled most of its biggest blockbusters featuring popular actors, sequels and superhero movies. But as many of us were spending time at home and catching films on streaming services, the lure of the movie theater was less dramatic.

The last couple of months, though, may indicate that the summer blockbusters are returning as movies like "Top Gun: Maverick" and "Thor: Love and Thunder" have been booming at the box office.

Could this be part of a renaissance for going to the movies or simply a momentary blip? 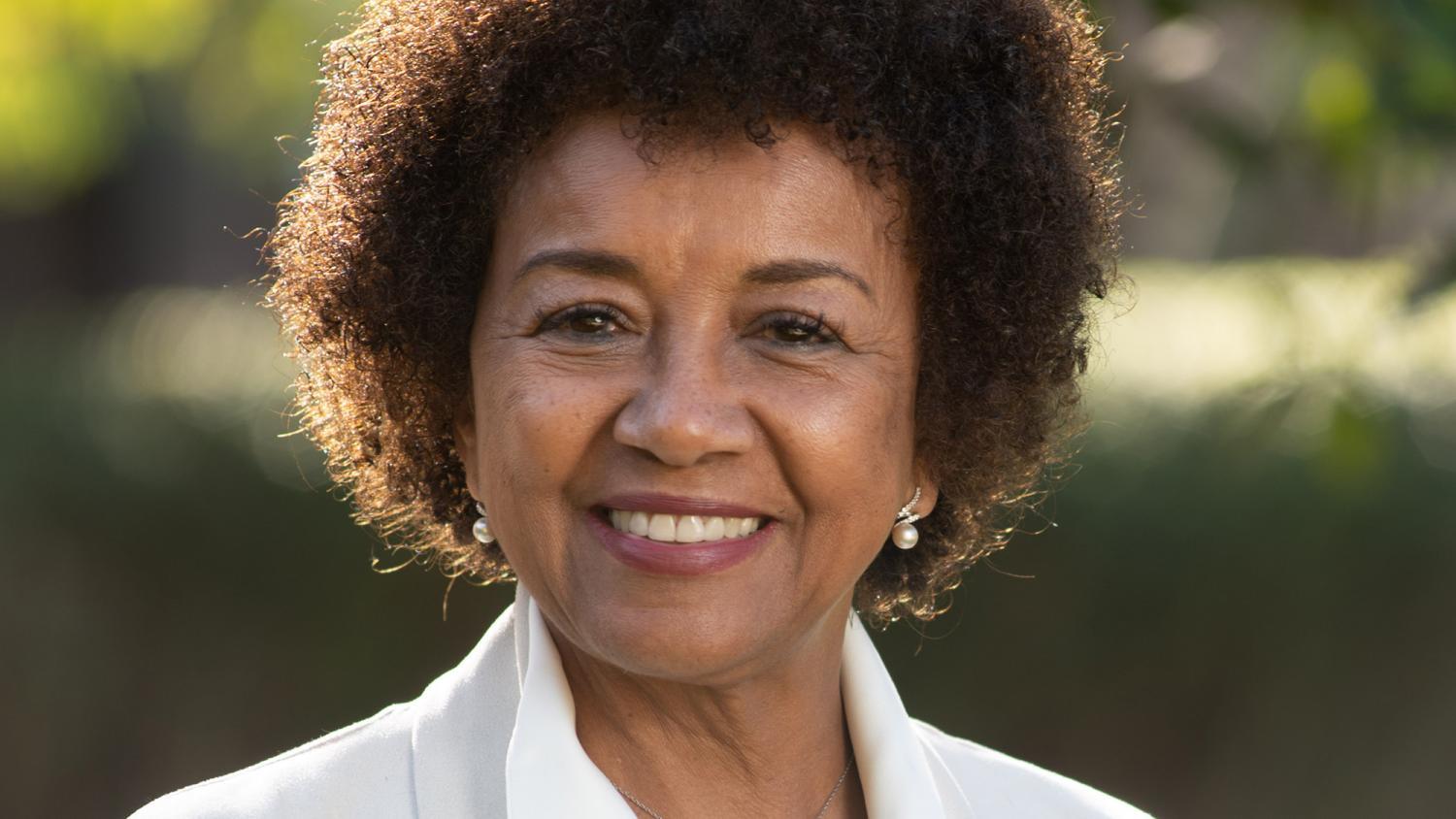