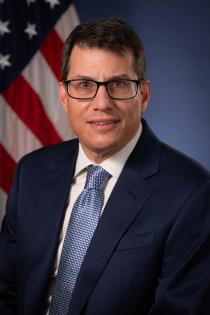 With voting closing Tuesday in the primary election, the top federal prosecutor in Arizona says he’ll be watching the election to ensure there are not voting violations.

Voter intimidation can include factors ranging from how people dress and what they say.

U.S. Attorney for Arizona Gary Restaino says there is a fine line between people exercising their First Amendment rights and voter intimidation however.

For example, people openly carrying a firearm or video taping outside of the federal 75-foot perimeter would not constitute intimidation.

Restaino added that intent is usually a deciding factor in deciding what is interpreted to be intimidation. That can be determined by outside factors such as demeanor or even social media posts.