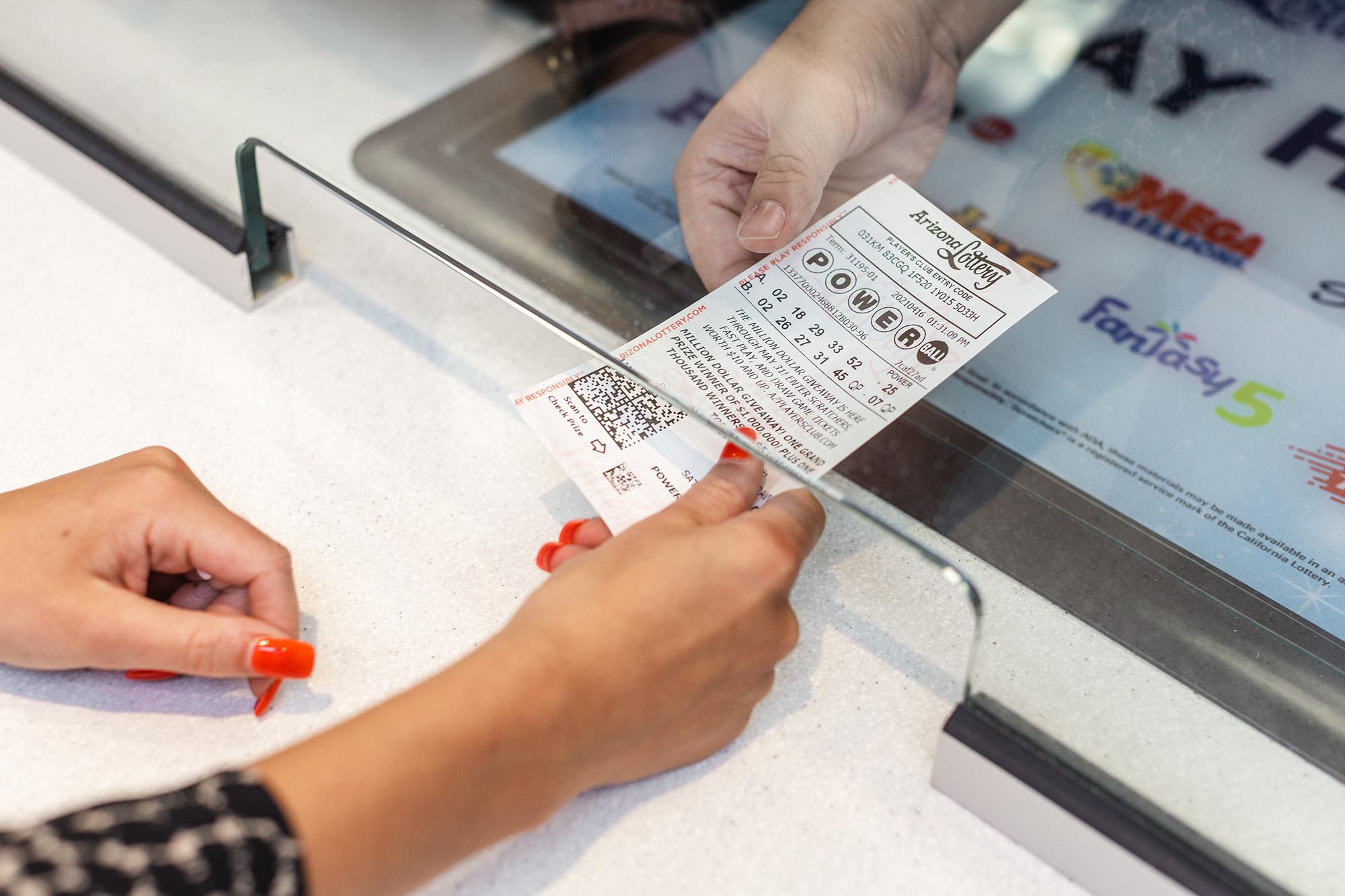 According to the Arizona Lottery website, revenue from ticket sales is disbursed in the state to benefit education, the environment, health and human services, and economic development projects.

However, the money that goes to those four areas accounts for less than a third of the lottery’s revenue. Sixty-eight percent is allotted to the state’s general fund.

Daniel Marburger is an economics professor at Arizona State University.

“At the end of the month, you can say, ‘Well, this is the percentage that went to each cause,’” Marburger said. “So, indirectly, a lot of that money is going to go back to communities one way or another.”

Marburger says while that money is harder to trace, the general fund acts like a checking account for the state.

EDITOR'S NOTE: This headline has been updated to clarify how Arizona Lottery revenue is allotted.