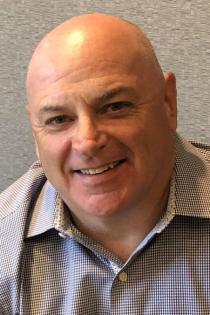 Thousands of Arizonans have already cast their ballots for our state’s primary, but primary day isn’t officially until Aug. 2. And according to recent polls, some of the races remain up for grabs — at least in part because of a huge number of undecided voters.

Independents here are able to vote in primaries, but only by choosing a partisan ballot that allows them to pick either Republicans or Democrats. A very small percentage of independents take advantage of that opportunity, and that has some analysts concerned that, by the time the general election is set, Arizonans aren’t left with much of a choice.

One of those analysts is HighGround President and CEO Chuck Coughlin, who is working with the organization Save Democracy AZ to change how our primary system works — possibly by changing to a top-two or ranked-choice process.

The Show spoke with him about how the change would impact elections.