The Village Auntie is helping Muslim communities talk about sex

EDITOR'S NOTE: This conversation might not be appropriate for all listeners. 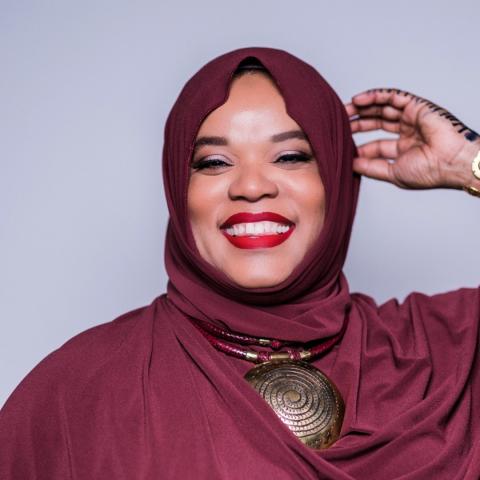 When you think of a sex educator, you probably don’t think of someone who looks like Angelica Lindsey-Ali.

You see, Lindsey-Ali is Muslim, and she’s normally draped in a long abaya dress and a hijab covering her hair. She’s funny and a commanding presence on stage or in a room — you might know her as the host of the Moth StorySLAM here in Phoenix. And in the last few decades, she’s built a career as what she has dubbed the Village Auntie, her online persona for her work as a sex educator, healer and so much more.

She has become known for her no-holds-barred approach to talking about sex, often in the context of her own religion, Islam.

And since the pandemic forced us all into an ever-more-online world, she has grown an international community of women who support each other in healing and learning about their own sexuality and sexual health.

The Show spoke with Lindsey-Ali, and the conversation began with her own journey into this role as the Village Auntie. And it turns out, it began for her as a way to heal herself from a traumatic experience.