This marine biologist wants to change how you feel about sharks 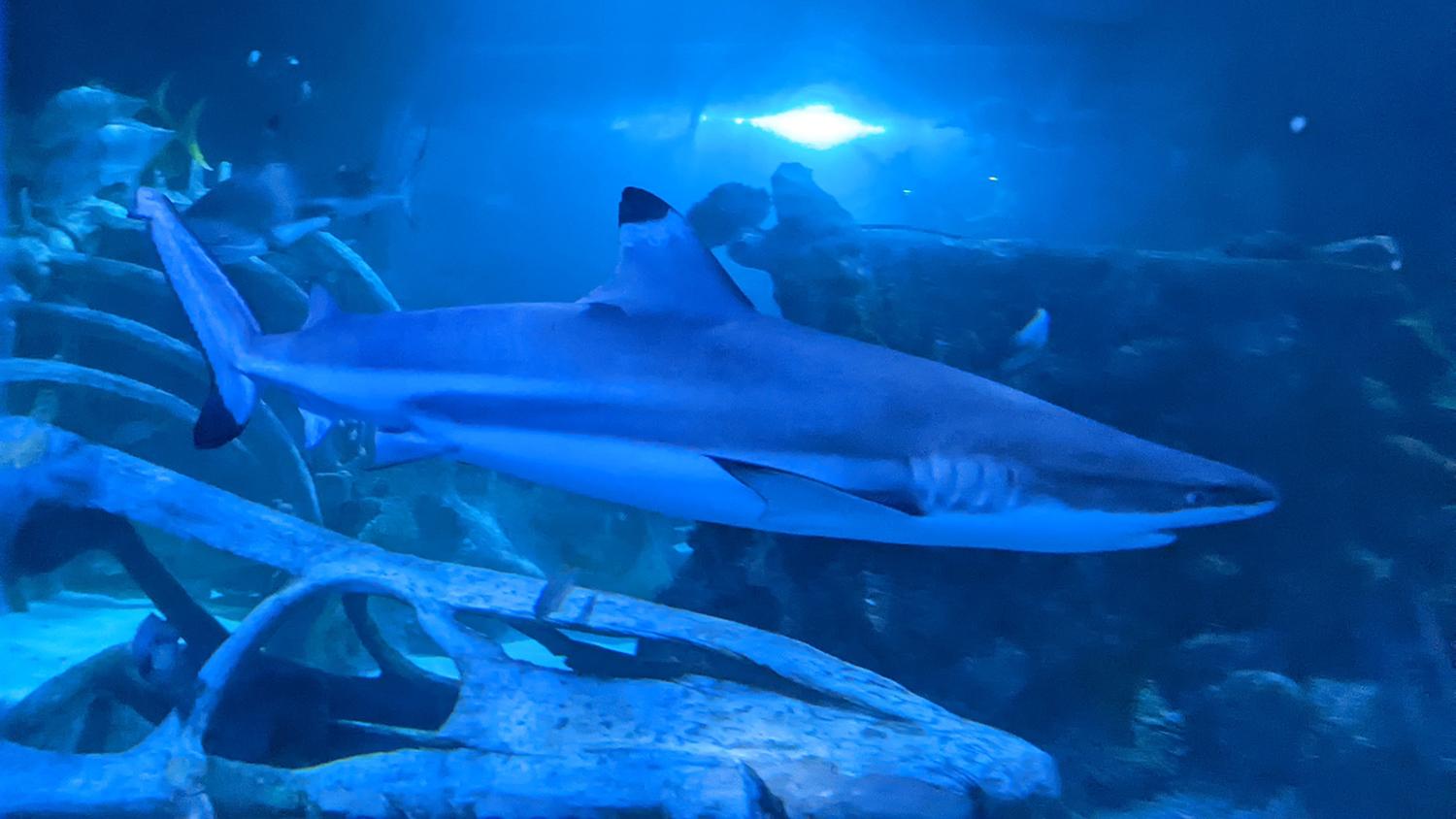 KJZZ
A shark at SEA LIFE Arizona Aquarium in Tempe in March 2022.

If you were to make a list of animals or creatures that most people find scary, you’d probably include alligators and crocodiles. If you’ve spent a lot of time in the desert, scorpions might be there as well. And there’s practically no debate that you’d probably also write down sharks — particularly great white sharks.

In pop culture, they’re seen as predators and can kill us, mostly thanks to movies and, of course, Shark Week on the Discovery Channel.

David Shiffman, a marine biologist and author of "Why Sharks Matter," believes it’s important to change that perception. The Show spoke with him about how large an effect fiction has had on the perception — or misperception — of sharks.