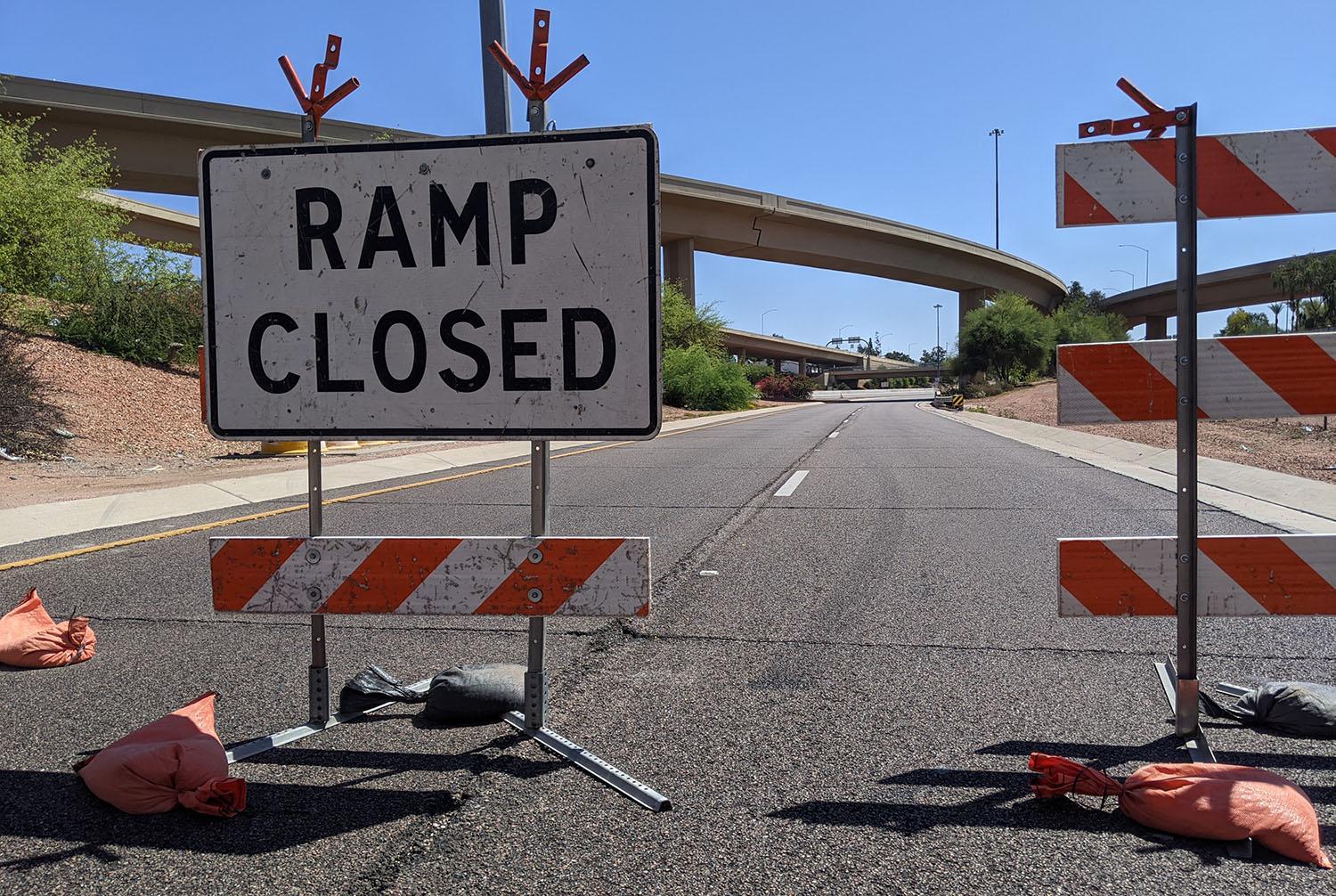 The Maricopa Association of Governments, known as MAG, is meeting Wednesday to address a potential funding deficit for transportation projects.

That’s because earlier this month, Gov. Doug Ducey vetoed a bill that would have given Maricopa County voters the chance to extend a half-penny transportation tax that expires in 2025.

Quinn Castro is a transportation engineer for MAG, which handles regional transportation planning. She says the end of the 20-year tax would be a major blow to future plans.

The tax, known as Proposition 400, was first approved by voters back in 1985, then extended in 2004. Since then, it’s helped build highways, widen streets and expand light rail.

In his rejection, Ducey argued inflation and the timing of an off-year election as reasons for his veto.

MAG leaders blame the Legislature for sitting on the bill too long and say they’ll try again next year.

EDITOR'S NOTE: This story has been updated to correct the date of the meeting, which will be streamed at 11:30 a.m. on Wednesday on MAG's YouTube channel.