AZ budget doled out millions for public education. Hoffman is worried they won't be able to spend it 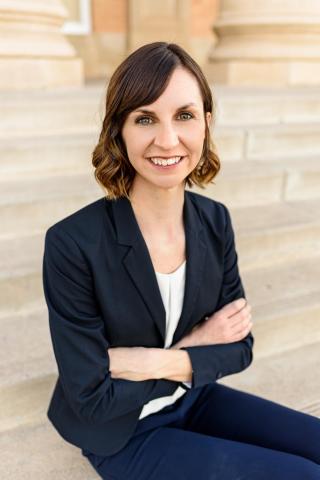 State lawmakers and Gov. Doug Ducey added hundreds of millions of dollars to the public education system in the budget for this fiscal year. But state schools Superintendent Kathy Hoffman is concerned about district schools being allowed to actually spend that new money.

If the issue sounds familiar, it should; lawmakers just a few months ago agreed to raise what’s known as the Aggregate Expenditure Limit (AEL) — basically, the amount of money district schools are allowed to spend. But that was only for one year. And in a letter to legislative leaders and the governor, Hoffman is calling for a special session to ask voters to permanently repeal the AEL.

The Show spoke with Hoffman and asked what she’s hearing from school leaders across the state right now about these issues.