'Prison city': This Arizona town depends on the labor of incarcerated people 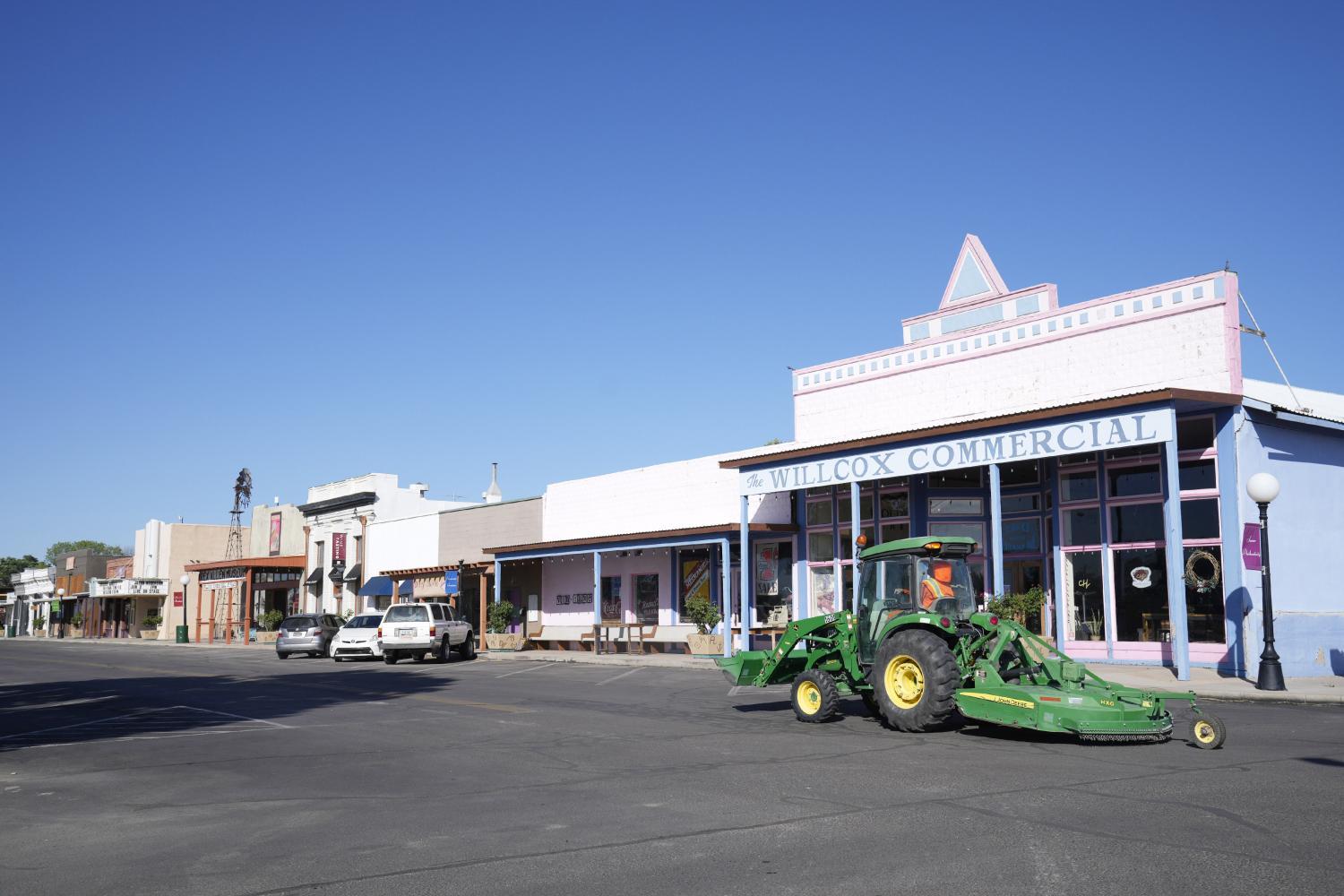 One community in Arizona is so dependent upon the labor of incarcerated people, those who worked there call it “prison city.”

Sitting in his office in the old train depot on Railroad Avenue, City Manager Caleb Blaschke says it's no secret what makes Willcox special.

There are only a little more than 3,000 residents that populate this quiet city in southeastern Arizona, surrounded by majestic mountain ranges.

But if you look closely, you’ll see it’s supported by people who aren’t officially residents. Men in orange jumpsuits exist silently on the periphery, taking out the trash and mopping the floors at city hall, raking leaves at ballparks, and cutting the grass at the cemeteries. 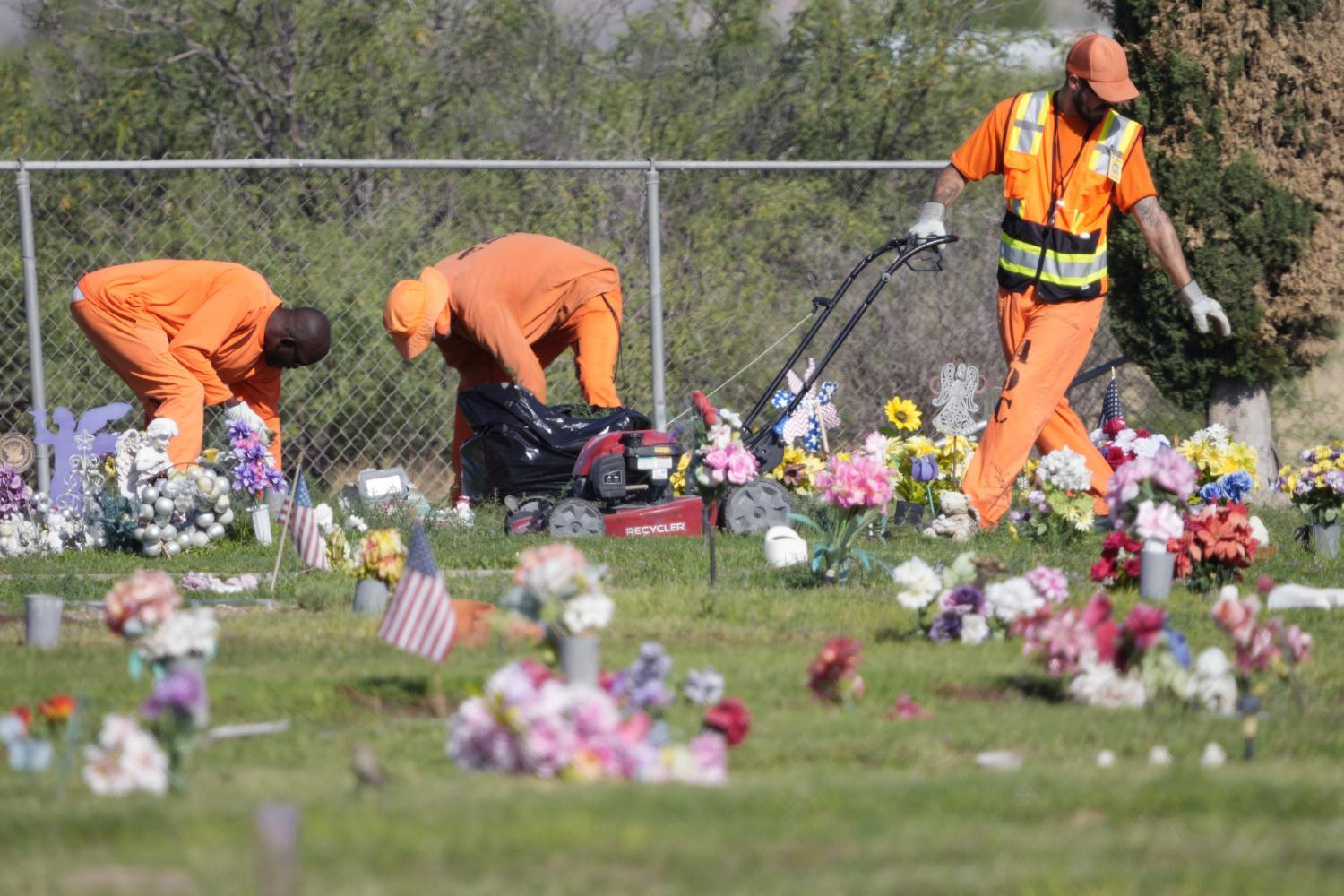 “They literally call it a prison town right? I mean, like, that’s what they call it like its a prison city that’s — you know ù they’re relying off the labor of prison," said Fisher.

Fisher spent a year working maintenance and construction jobs in Willcox while he was incarcerated in the Arizona Department of Corrections.

Fisher was sent to the Safford prison in 2020 for a theft charge. He spent around a year there. Like all Arizona prisoners, Fisher was required to work. A sales consultant, Fisher suddenly found himself digging ditches for 25 cents an hour.

“And, I’m telling you, the heat was exhausting," Fisher said.

Fisher was one of hundreds of prisoners each year who are forced to work manual labor in cities and towns across the state.

In a review of thousands of pages of contracts between 2017 and 2021, the Arizona Republic and KJZZ identified nearly 100 public entities that employ hundreds of rotating prisoners every year in a wide variety of maintenance, agricultural and construction jobs, and other temp work. 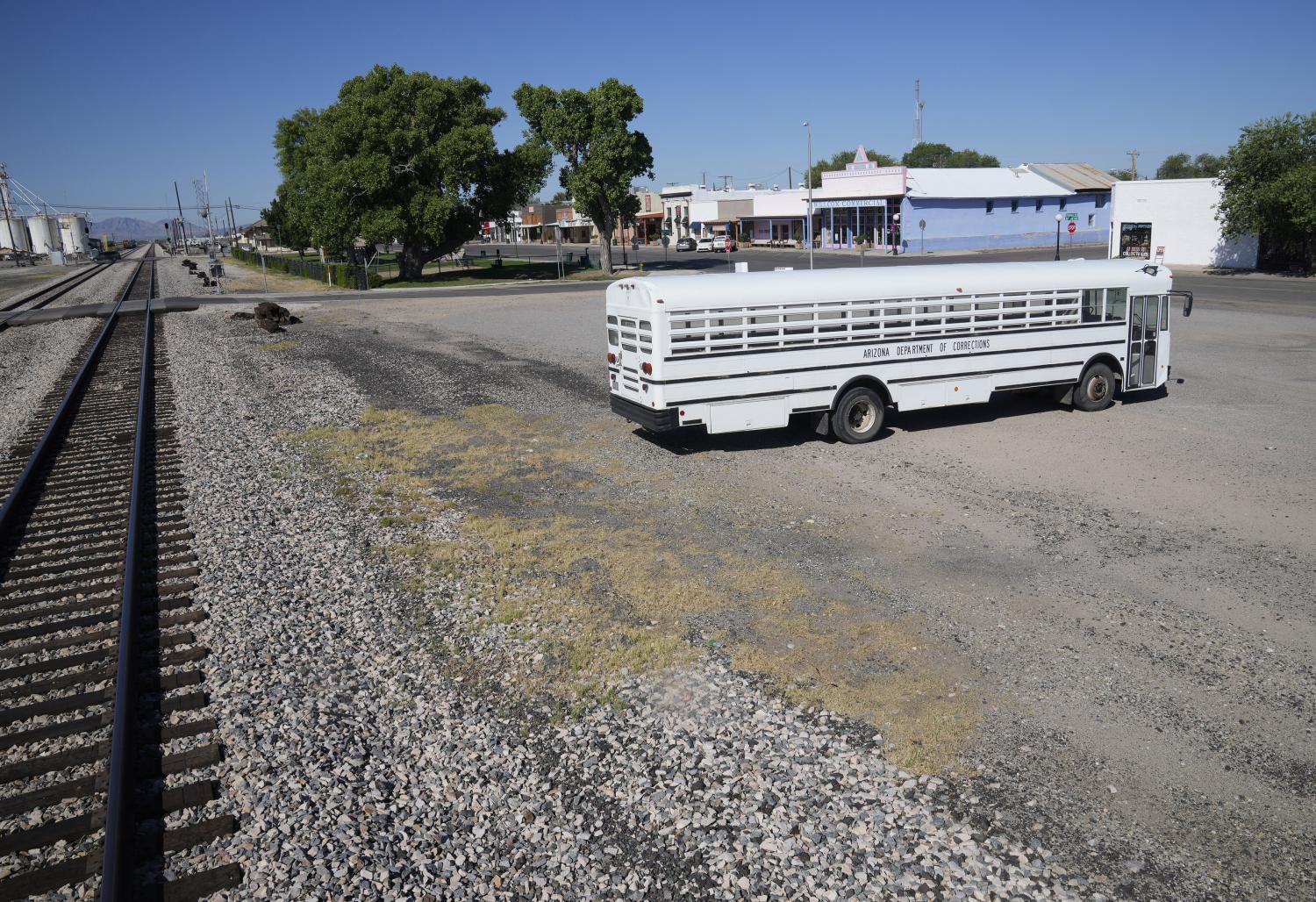 Michael Chow/Arizona Republic
Working a job in Willcox allows a prisoner to make a little more money. A prisoner making 35 cents mopping floors inside the prison could do the same thing in Willcox and get paid 50 cents.

Thirty-six cities, including Bisbee, Globe and Tombstone, contracted with the Department of Corrections to maintain city-owned property. Multiple state, county and city agencies also have prisoners do lawn maintenance or building upkeep at the governmental mall in Phoenix.

Testifying in front of the Joint Legislative Budget Committee this month, Arizona Department of Corrections Director David Shinn told lawmakers that many communities could not survive without the cheap prison labor:

“If you were to remove these folks from that equation, things would collapse in many of your counties, for your constituents," Shinn said.

These jobs are different from the work available through Arizona Correctional Industries, the primary prison employment entity. The work done in cities is offered through an agreement, where prisons can lease out their captives for less than $1 an hour.

Willcox Public Works Superintendent William Teeters takes me to the Twin Lakes Golf Course to show how the city uses incarcerated labor. As we pull up, two men dressed in orange watch silently from a nearby maintenance shed. 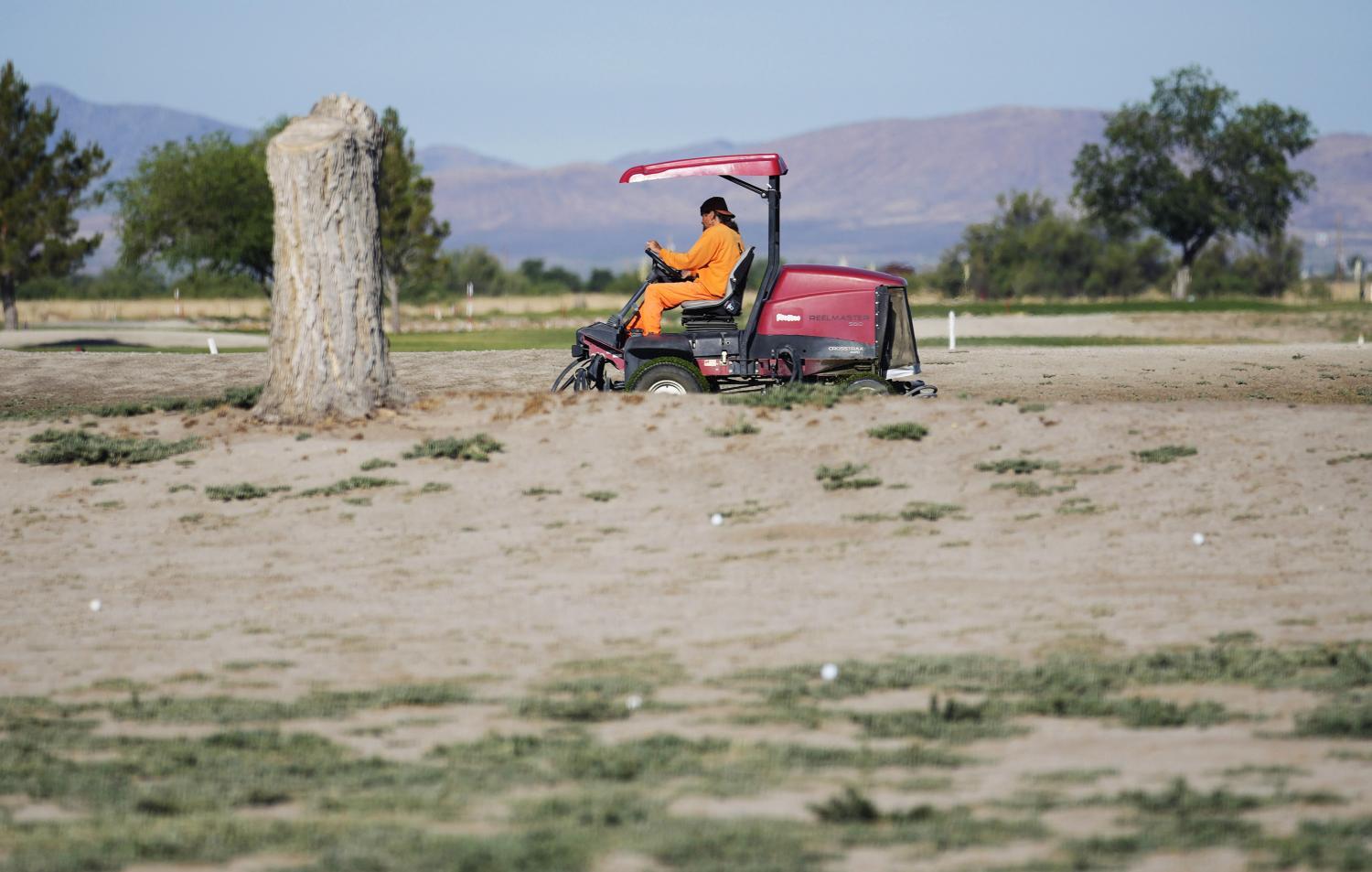 “Here at the golf course they’re utilized to mow and to keep the irrigation running, keep the pumps running, just to kind of, keep the golf carts running," Teeters said.

Teeters said it takes about five incarcerated people to keep the course in good condition.

“The DOC guys they really help keep up with the maintenance and things of the town that you’re living in,” said Teeters.

As we turn to leave the golf course and head back for town, the prisoners who were standing in the maintenance shed have disappeared.

“I dont even think twice about it when I get out and I see one of them working around the city hall over here. I mean they maintain the rosebushes, the grounds and everything and just kinda help keep it nice for us,” said Harguess.

Harguess says she thinks most people in Willcox are supportive of the use of incarcerated labor.

“I think it’s great. You don't have to pay them as much to come and do stuff and they get stuff done," said Harguess. "And a lot of these guys look forward to being able to get out and do something different you know from the prison but it's worked out very well for Willcox.” 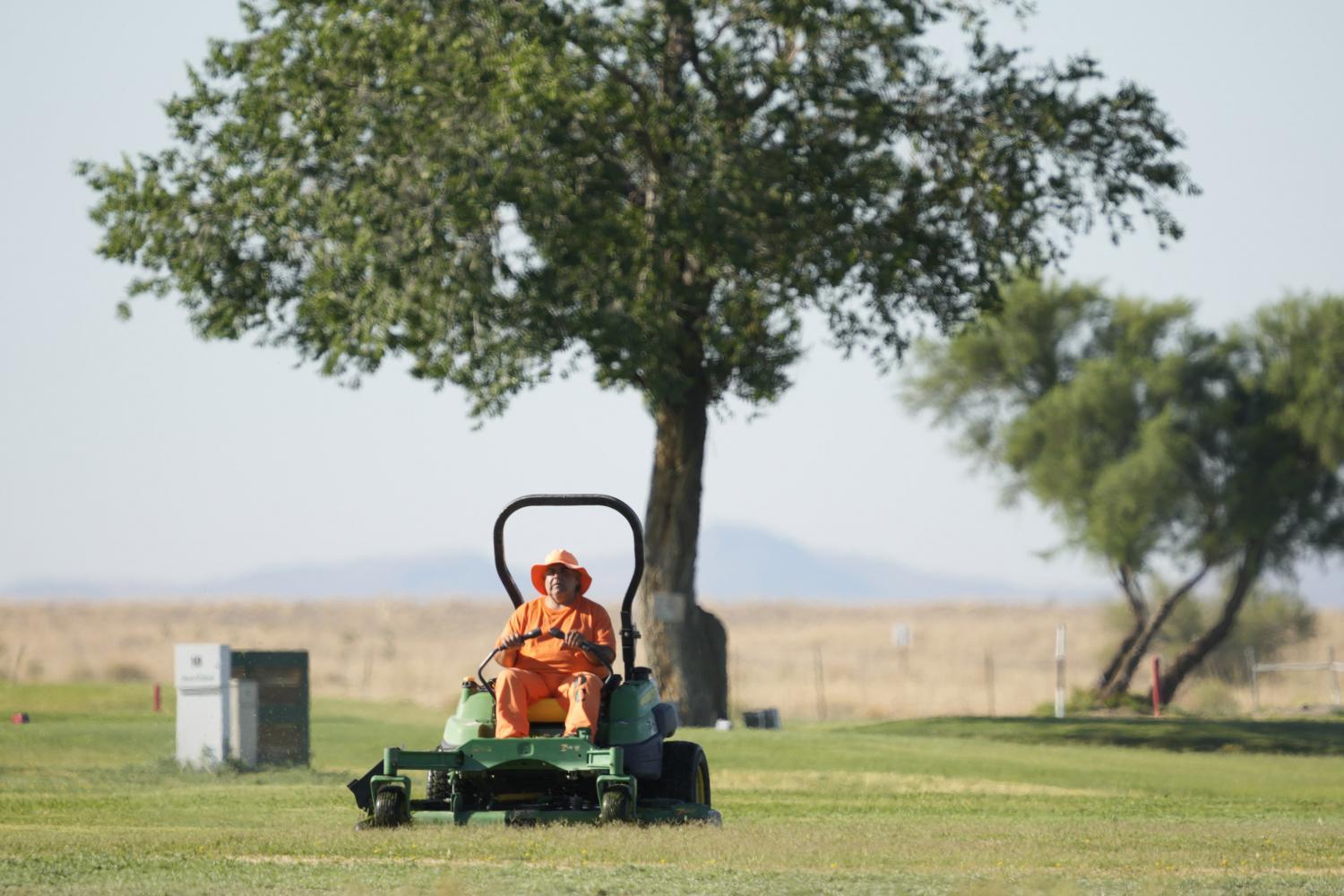 “I didn't agree with it all. I felt like I was being used, abused, manipulated, however you want to put it," Fisher said.

He was able to put his life back together after his release from prison, but Fisher says he still gets nauseous when he thinks of Willcox.

“That whole, little over a year that I spent there — it literally feels like a nightmare to me. I mean it just feels like a place I would never want to go back to," Fisher said. 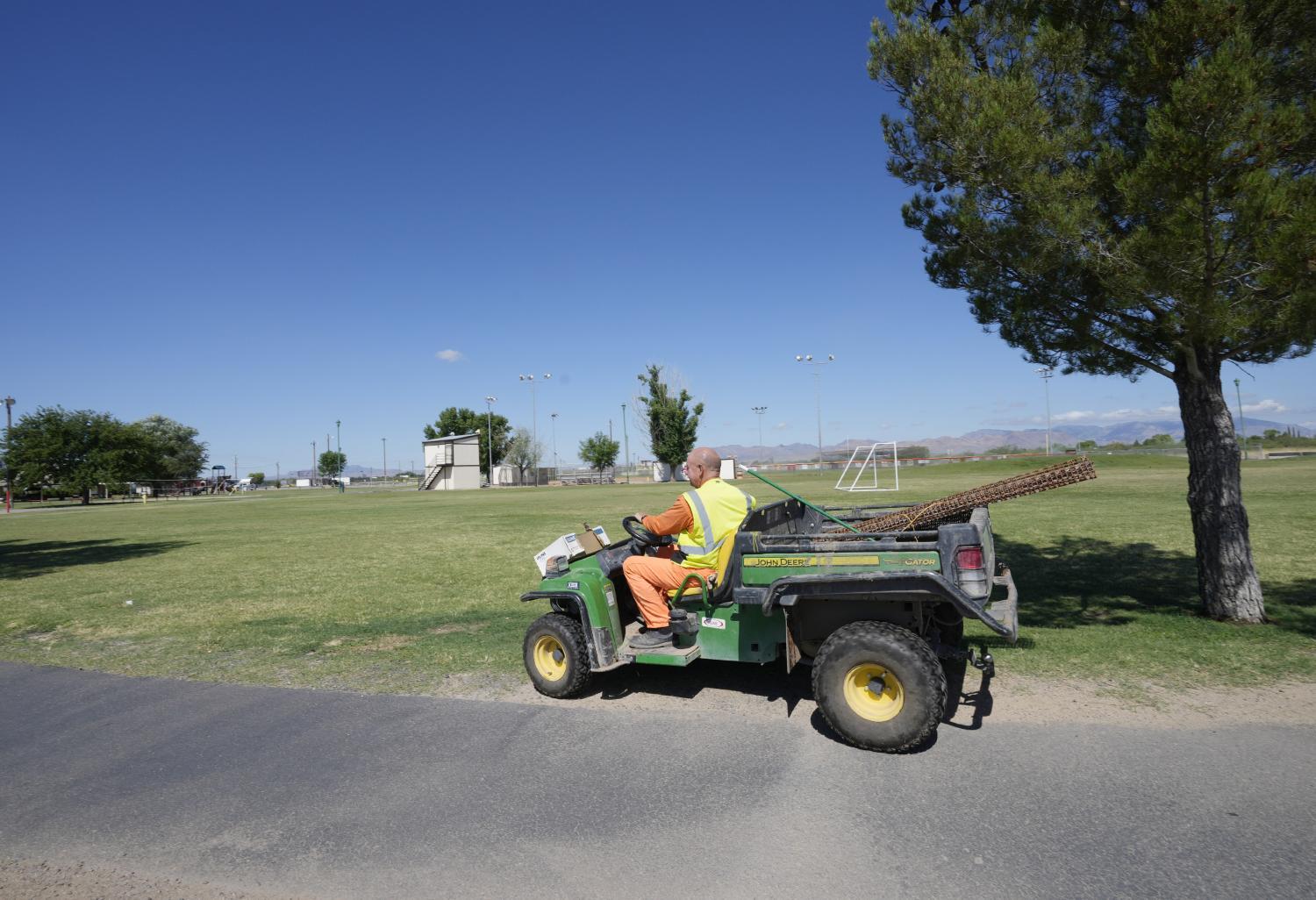 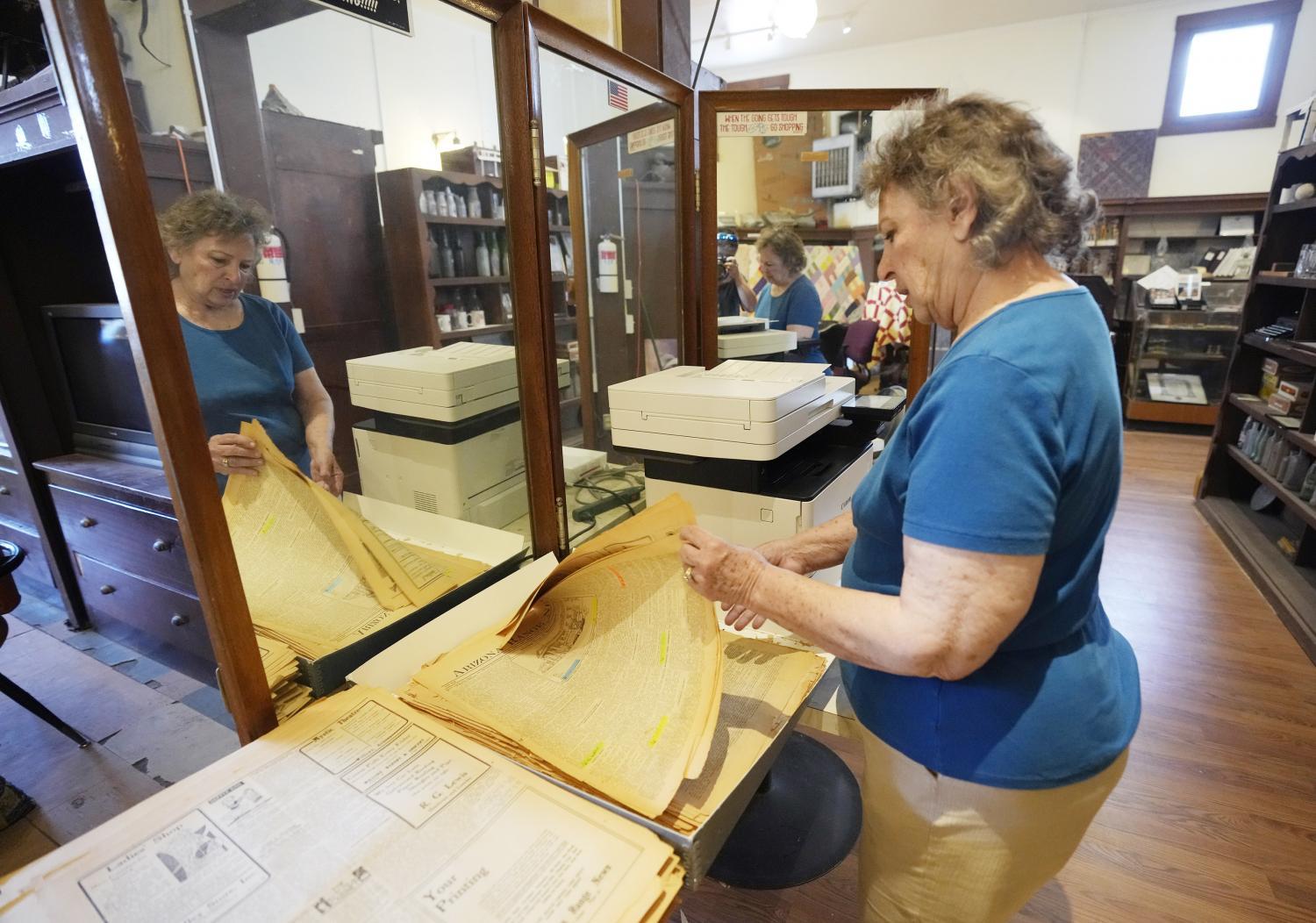