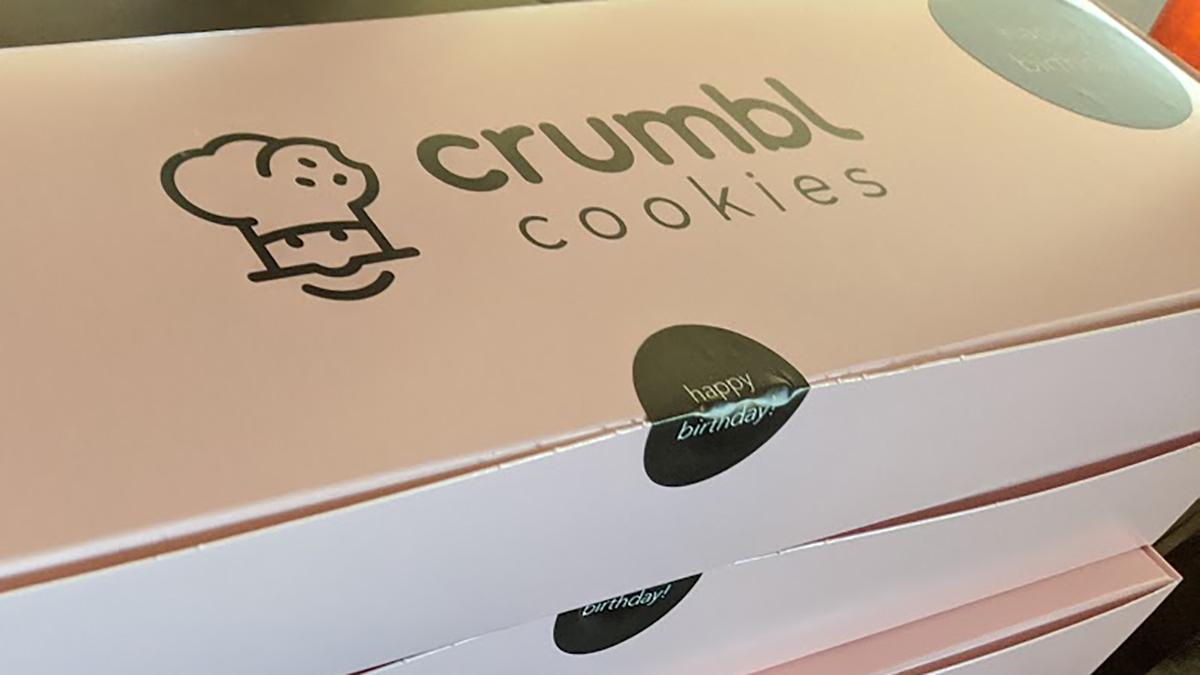 Sky Schaudt/KJZZ
Crumbl has 20 storefronts in greater Phoenix — and more than 400 franchisee stores across the U.S. — since first opening in Logan, Utah, in 2017.

Utah-based Crumbl, the gourmet cookie company known for its weekly rotation of flavors and its long pink box, is suing an upstart cookie company based in Tempe over trademark infringement claims.

Crumbl alleges Dirty Dough was started by a former "Crumbl insider" who is now profiting from a "confusingly similar" product.

In a federal court filing in May 2022, Crumbl accused Dirty Dough of marketing, packaging and presenting its cookies in a "substantially similar manner" to its own.

Dirty Dough opened its first storefront in Tempe in 2020, but according to its website, got its start out of a dorm room there. The company now has a second location in Vineyard, Utah. 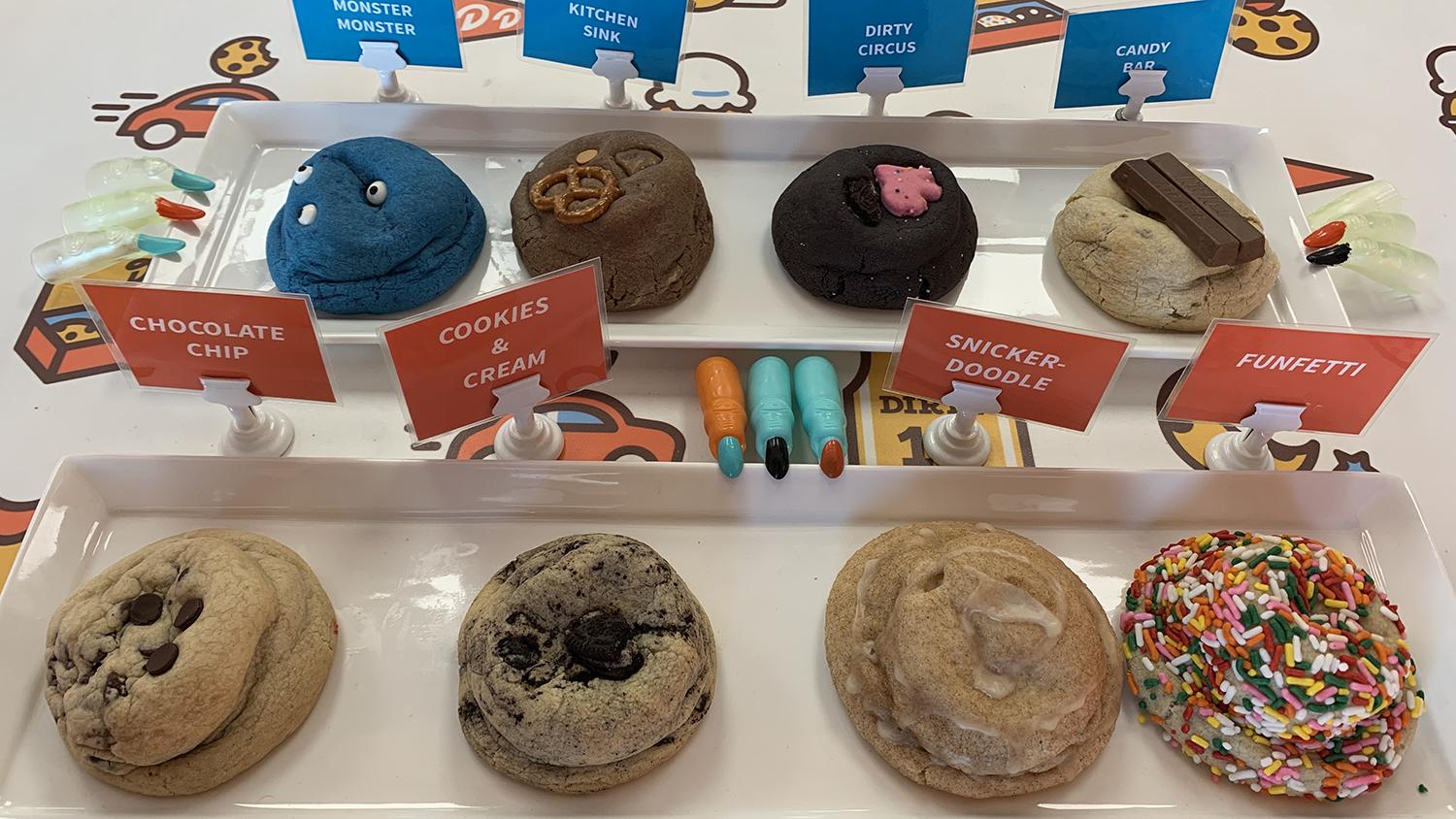 Bennett Maxwell, who founded Dirty Dough alongside his brother, Bradley Maxwell, addressed the lawsuit in a post on LinkedIn, questioning why a billion-dollar company is suing two startups. Crumbl has also filed a trademark infringement suit against Crave, a gourmet cookie company with three Utah locations.

Both Dirty Dough and Crave deny having violated any intellectual property rights.

"Apparently, if you put sprinkles on your cookies, Crumbl thinks they own that," Bennett Maxwell wrote in the LinkedIn post. "Watch out, Grandma, you better throw away those sprinkles or you will be Crumbl's next victim."

Crumbl has 20 storefronts in greater Phoenix — and more than 400 franchisee stores across the U.S. — since first opening in Logan, Utah, in 2017.

In making its case against Dirty Dough, Crumbl said in its suit that the Maxwell brothers were no stranger to Crumbl, its business model and intellectual property: Bradley Maxwell was a processing engineer at Crumbl Franchising, LLC, from March through June 2019; also that summer, Bennett Maxwell applied to be a franchise salesman and was interviewed for the position, but he ultimately was not hired.

Bennett Maxwell has been fanning the flames of what has been dubbed #utahcookiewars online. On Sunday, he called out Crumbl Cookies alongside five billboard images in a LinkedIn post. "Crumbl Cookies, I love your billboards. How do you like ours?"