Brnovich files motion allowing charges against doctors who do abortions. What that could mean

To learn more about what this could mean going forward, The Show spoke with Kaiponanea Matsumura of Loyola Law School and formerly of Arizona State University’s O’Connor College of Law. 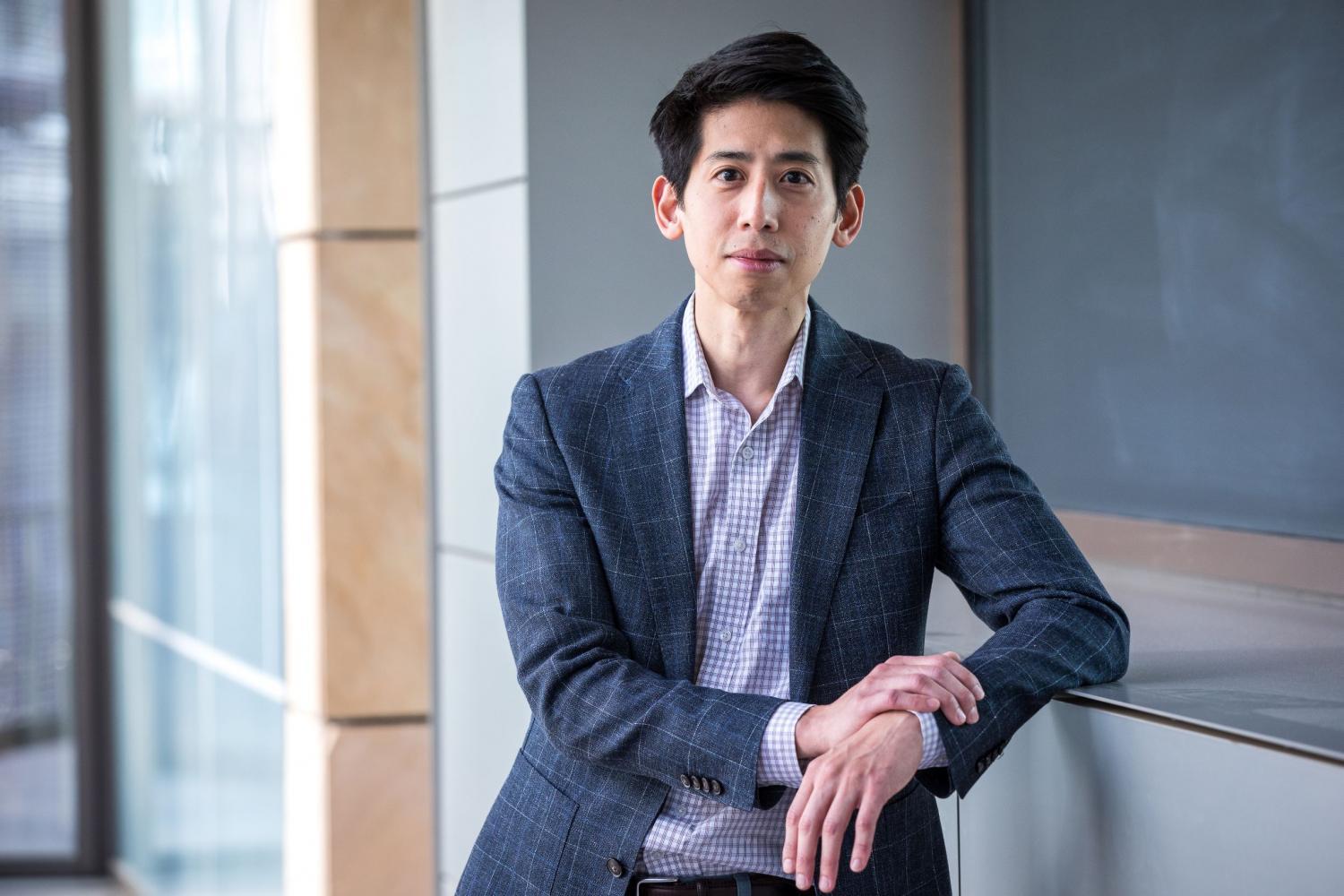