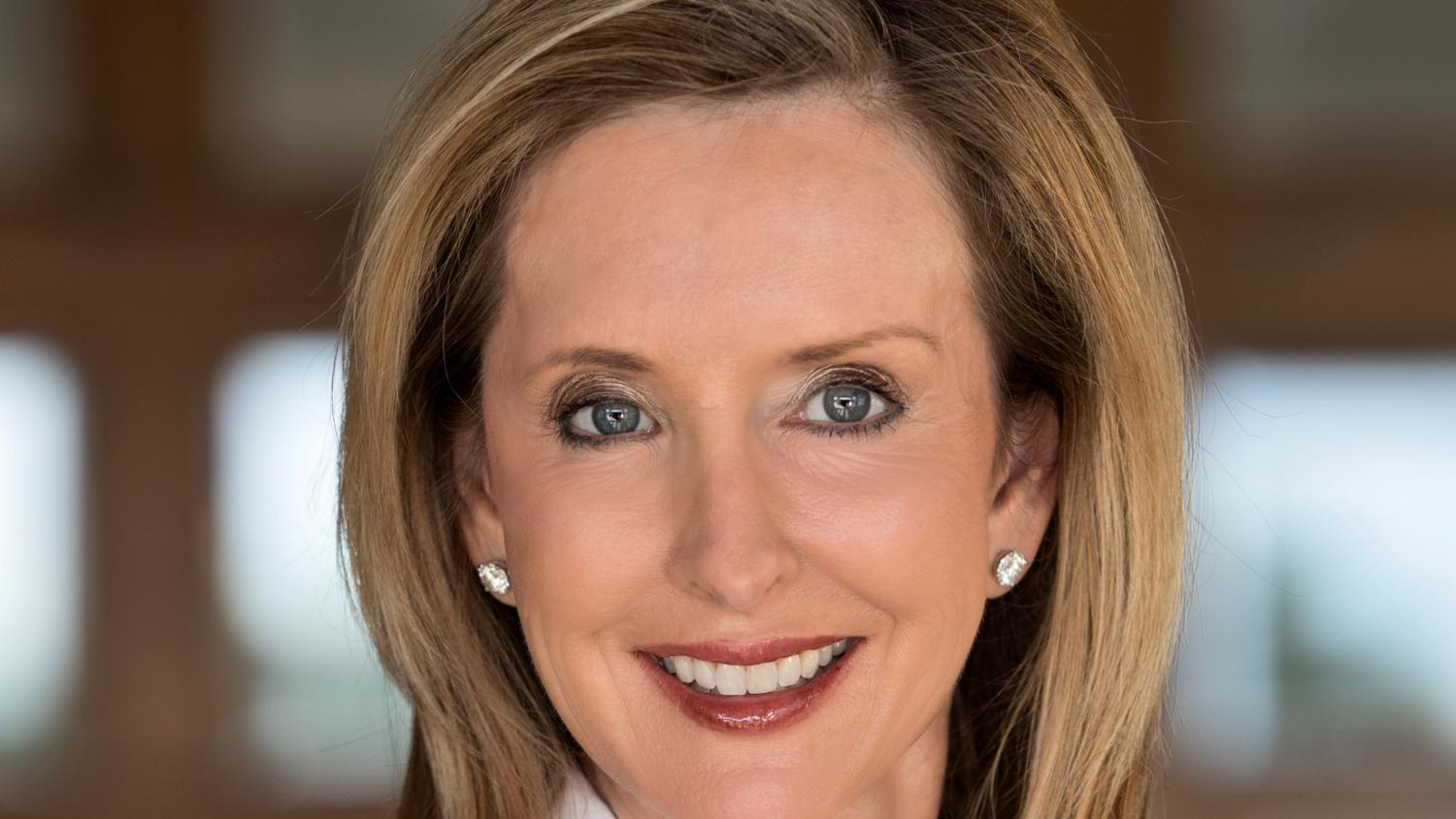 In a tight race in the Republican gubernatorial primary, Gov. Doug Ducey has endorsed candidate Karrin Taylor Robson. It comes two days after early ballots were sent out.

In a video announcing his support, Ducey backed Robson’s platform that is running on border security

The outcome of who wins the primary could reveal whether Trump holds sway in Arizona elections.