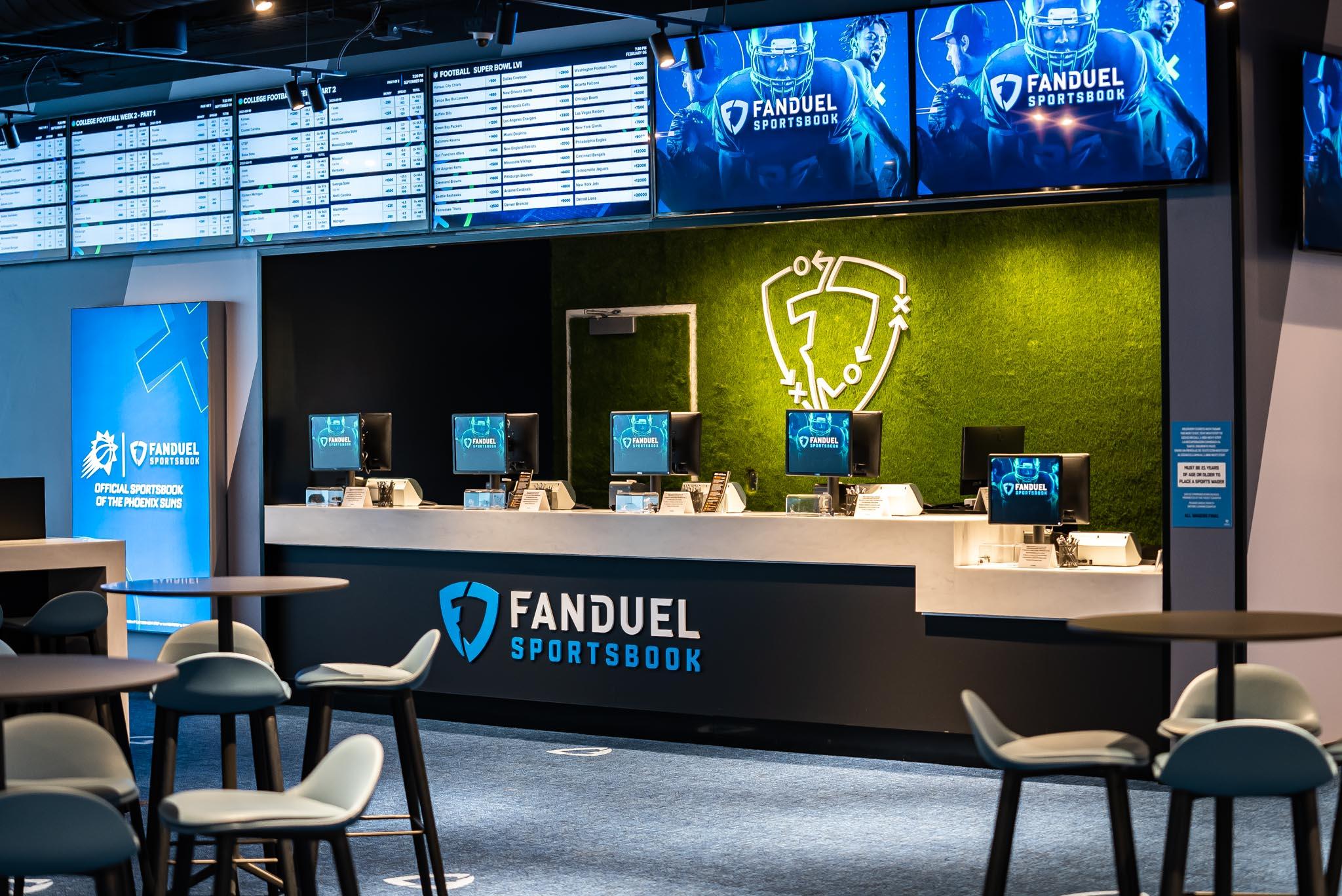 The money being spent on sports betting in Arizona continues to grow.

The Arizona Department of Gaming reports the state collected $1.6 million in fees from sports wagering, and nearly half a billion dollars was bet in the month of April alone in the state.

Though there was some expectation that betting levels would flatten out in April, a department spokesperson says Arizona had the sixth largest amount of wagers nationally.

That is without big seasons like from football and March Madness.