McCain, Giffords among recipients of Medal of Freedom

The White House says President Joe Biden will present the Medal of Freedom to 17 people, including two prominent Arizonans.

The late Sen. John McCain will be awarded the medal posthumously. He had worked in the Senate alongside President Biden.

Another recipient is former Arizona Congresswoman Gabrielle Giffords, who was gravely wounded during an assassination attempt in 2011. She has since formed an organization with the goal of ending gun violence. 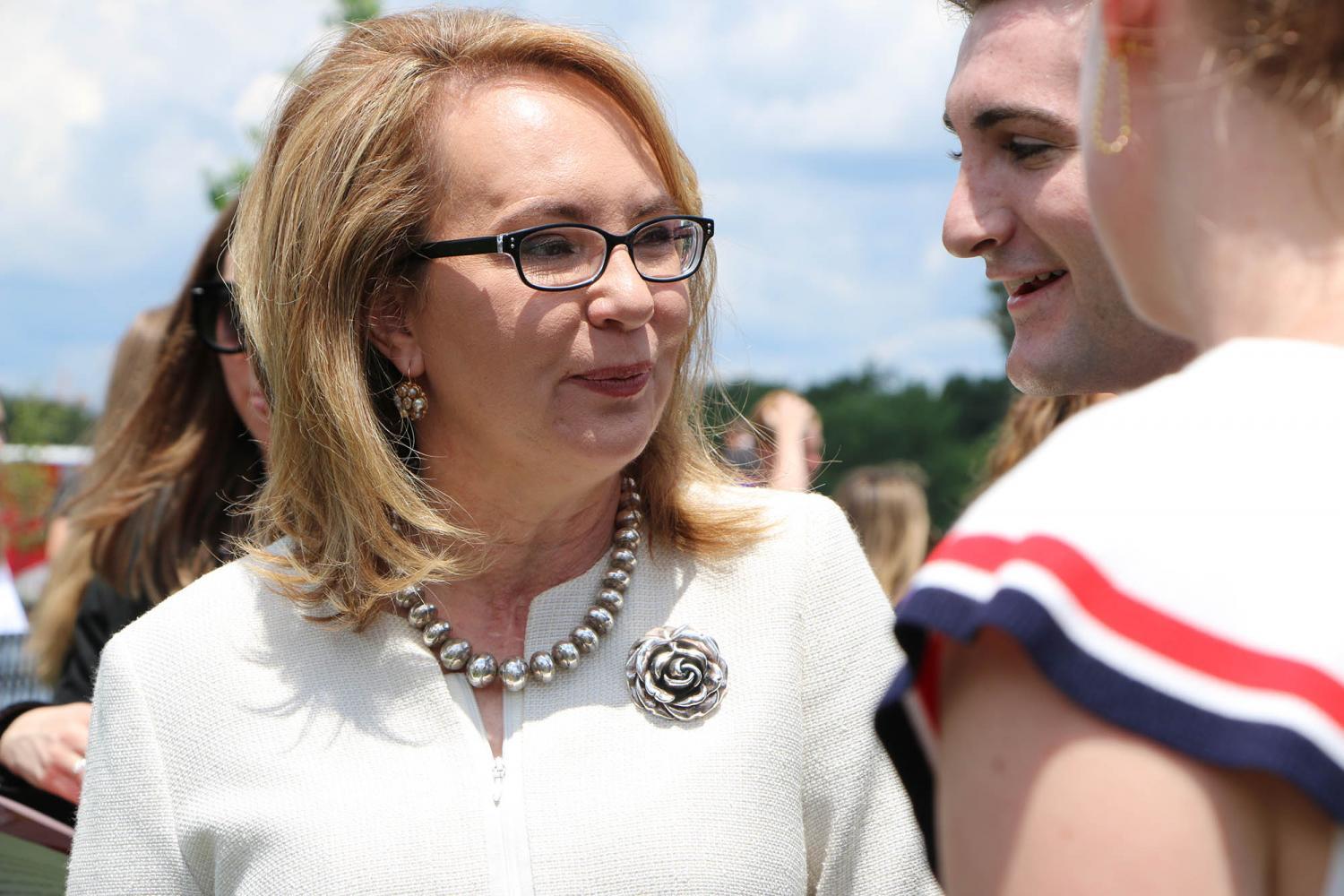 McCain, who died of brain cancer in 2018, spent more than five years in captivity in Vietnam while serving in the U.S. Navy. He later represented Arizona in both houses of Congress and was the Republican presidential nominee in 2008. Biden said McCain was a “dear friend” and "a hero.” 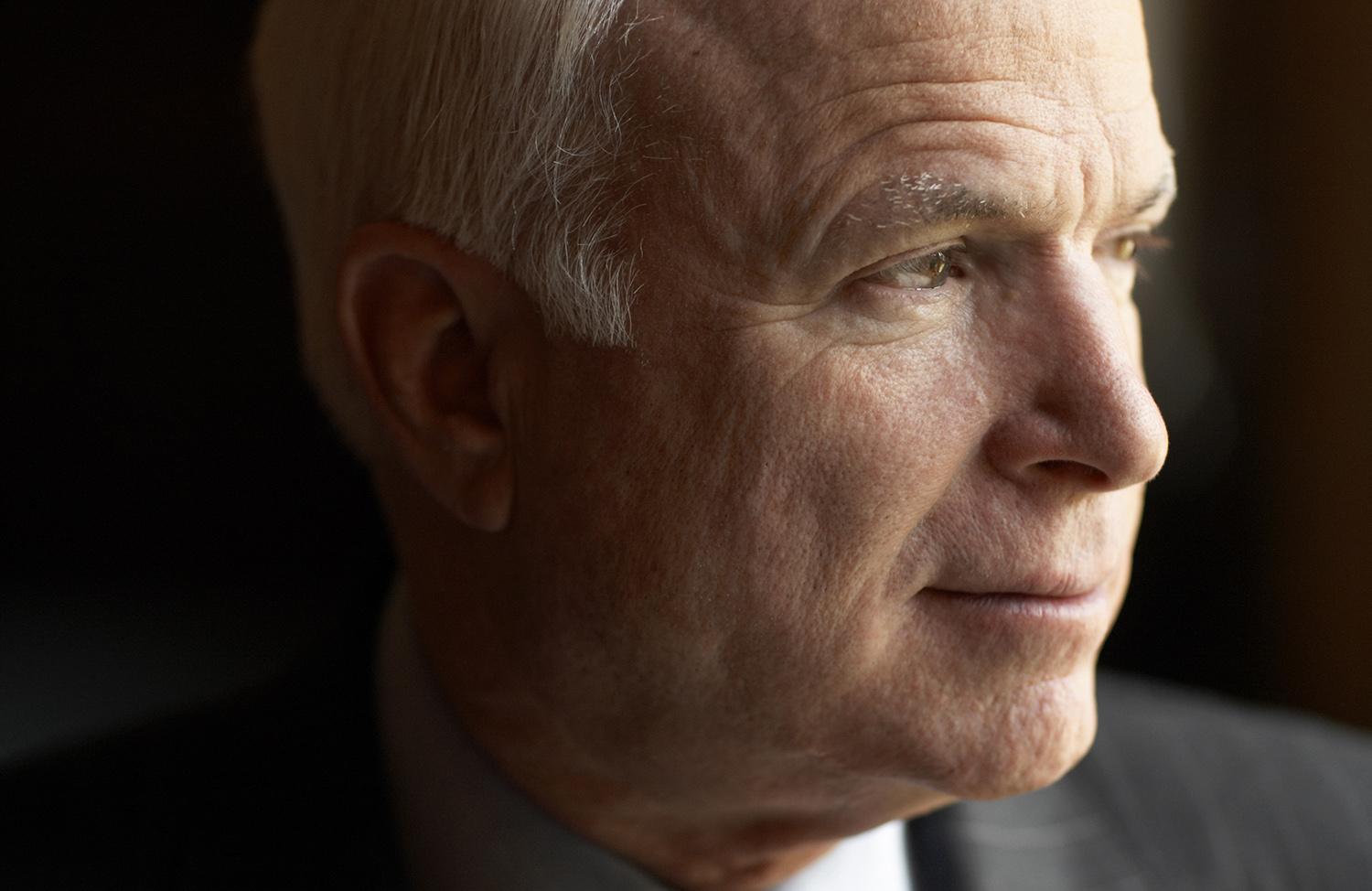 The honor is reserved for people who have made exemplary contributions to the prosperity, values or security of the United States, world peace or other significant societal public or private endeavors, the White House said.

The awards will be given out July 7.