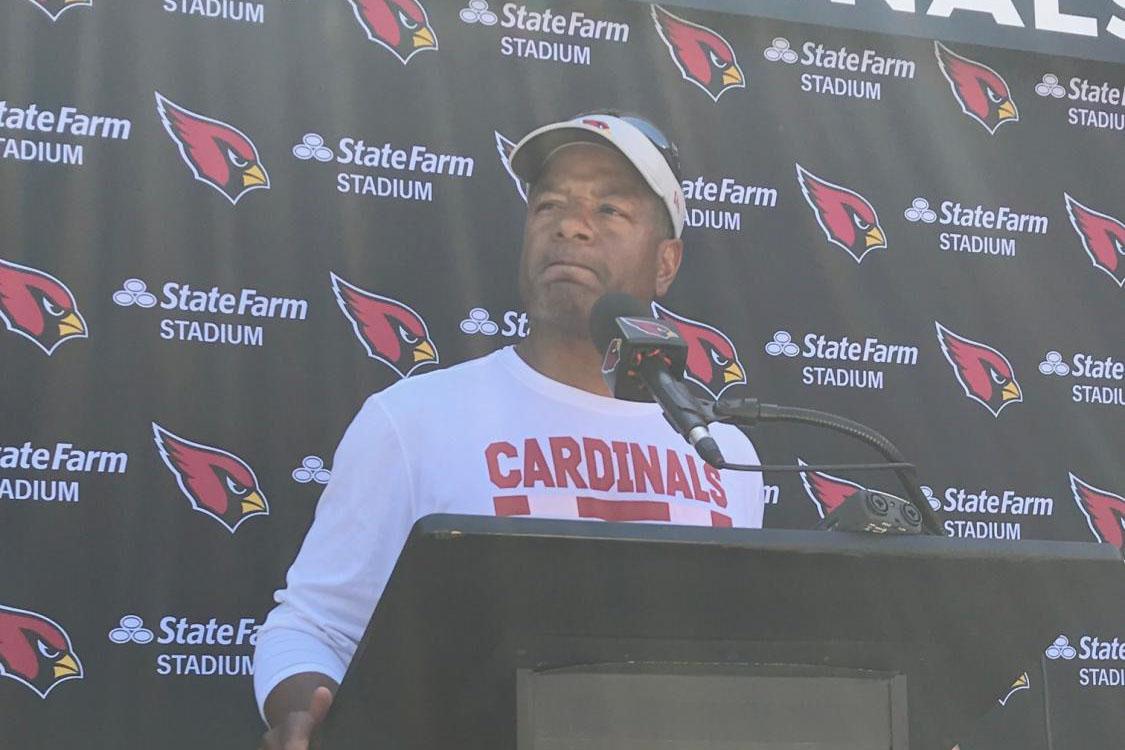 The Arizona Cardinals, five other NFL teams and the league itself are asking a federal judge in New York to send a racial discrimination lawsuit to arbitration.

A Black coach fired after one season of leading the Cardinals joined the case in April.

Court documents allege that Wilks was micromanaged, barred from picking his own staff, and that the team treated Wilks differently than the white general manager, who kept his job despite the Cardinals’ poor performance and a DUI conviction.

The Cardinals have said they’re confident the claims will be disproven.

But rather than proceed in court, the team and co-defendants have filed for arbitration.

The NFL said employment agreements signed by Wilks and other coaches require arbitration of all disputes.

If the judge grants the request, the NFL commissioner would be the arbitrator.