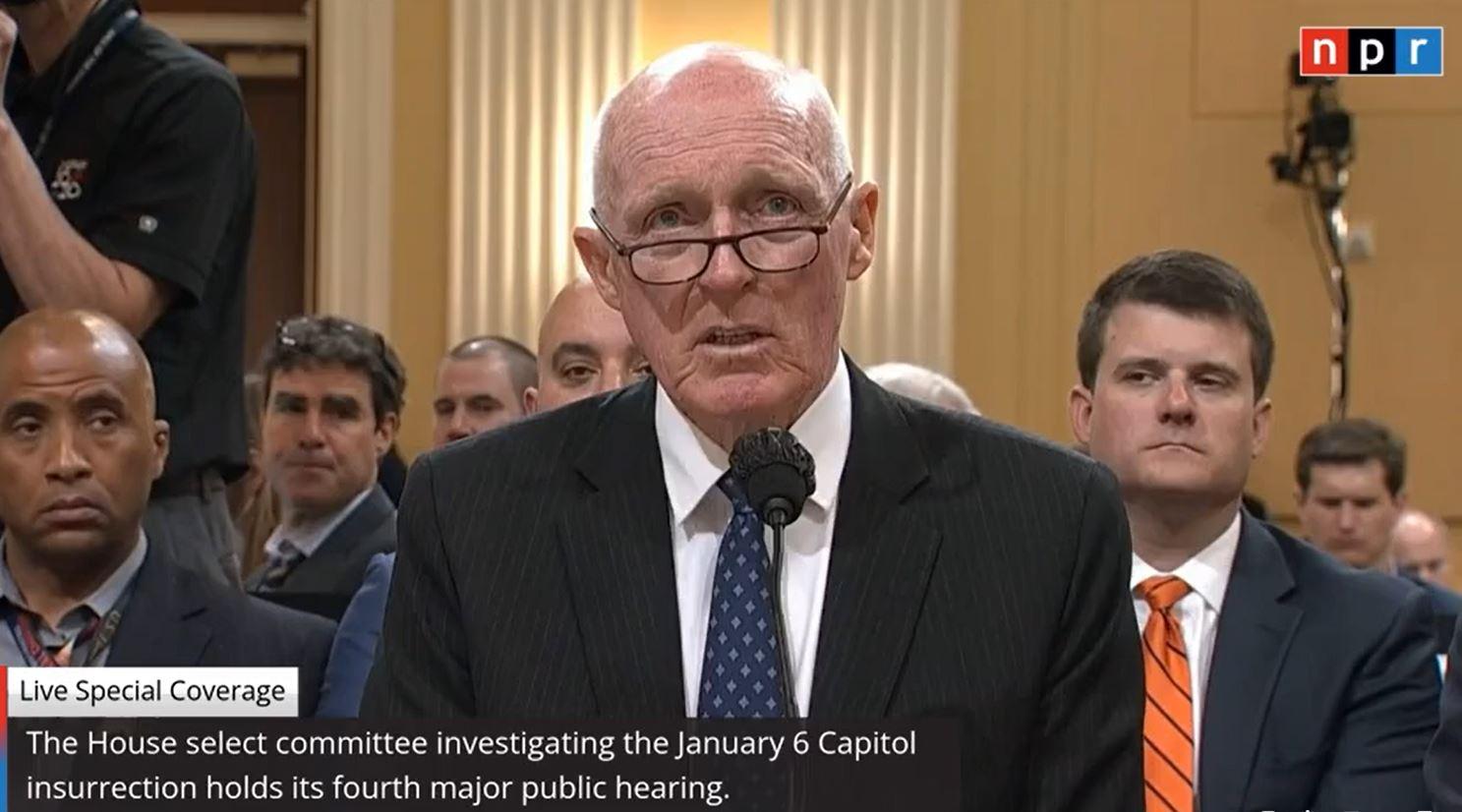 The latest Jan. 6 hearing on Tuesday in Washington, D.C., shined an even brighter spotlight on Arizona.

Seated before the House Select Committee, Arizona House Speaker Rusty Bowers wore a dark suit, a white shirt with a blue tie and half-moon eyeglasses balanced on the end of his nose.

Right away, Bowers was asked about former President Donald Trump’s latest effort to make him part of the Big Lie.

California Rep. Adam Schiff read from a statement released by Trump Tuesday morning claiming Bowers once confided in him the election was rigged.

“I did have a conversation with the President. That certainly isn't it. There were parts of it that are true. But there are parts that are not, sir,” said Bowers

“And the part that I read you. Is that false,” Schiff asked.

“Anywhere, anyone, anytime has said that I said the election was rigged, that would not be true,” replied Bowers.

Allegiance to the truth recently won Bowers an award for courage from the John F. Kennedy Library. Loyalty to his constitutional oath was a theme during roughly 30 minutes of emotional testimony to the committee.

“And it is a tenet of my faith that the constitution is divinely inspired,” Bowers told the committee.

Bowers said Team Trump wanted him to use claims that undocumented immigrants and dead people voted in Arizona to justify swinging the election in Trump’s favor.

“He said, ‘We’ve got lots of theories. We just don’t have the evidence.’ And I don’t know if that was a gaffe or maybe he didn’t think through what he said,” Bowers testified.

Despite voting for the former president, Bowers said he wouldn’t cheat to get the result Trump demanded he deliver. Bowers testified he faced intense scrutiny from masses inspired by Trump’s false claims of election fraud.

“I do not want to be a winner by cheating. I will not play with laws I swore allegiance to with any contrived desire towards deflection of my deep foundational desire to follow God's will,” Bowers testified.

Pressure on Bowers carried through all the way to Jan 6. Bowers confirmed that he received a call that morning from Rep. Andy Biggs, asking again for his support to overturn Arizona’s election results.

“He asked if I would sign on both to a letter that had been sent from my state, and/or that I would support the decertification of the electors. And I said I would not,” Bowers testified.

The committee said the goal was to replace the real electors with people loyal to Trump.

Bowers said he didn’t know at the time, but weeks before the deadly insurrection at the U.S. Capitol by a pro-Trump mob, 11 Arizonans signed a fake Electoral College certificate falsely claiming that Trump won the state.

The Republican Party of Arizona posted a video captioned “The Signing” on Twitter on Dec. 14 2020, which has since been viewed nearly 870,000 times.

The video shows a group of people, including state GOP Chair Kelli Ward, crowded around a table while the fake electoral certificate is read aloud.

The committee aired testimony by Ward’s counterparts in other states at the hearing. A fake elector from Wisconsin said he was told the bogus certificate would only count if Trump won a court challenge.

“The Department of Justice is going to have to sort through those different narratives and discover exactly what it is the fake electors here in Arizona knew or didn’t know,” said Paul Charlton, former U.S. Attorney for Arizona.

He was struck by Bowers’ testimony.

“It was by far the most moving, and the most powerful testimony that the committee has taken to date,” said Charlton.

Arizona has been mentioned in each of the committee’s public hearings so far. 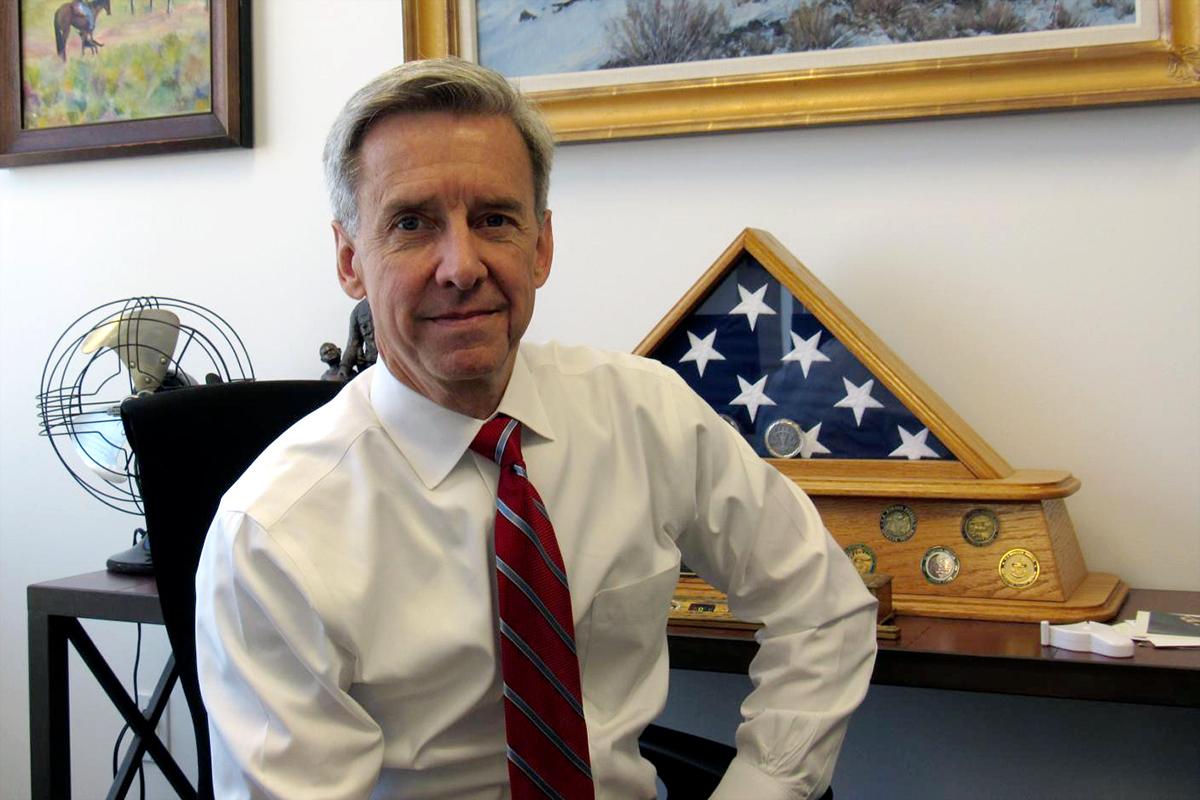