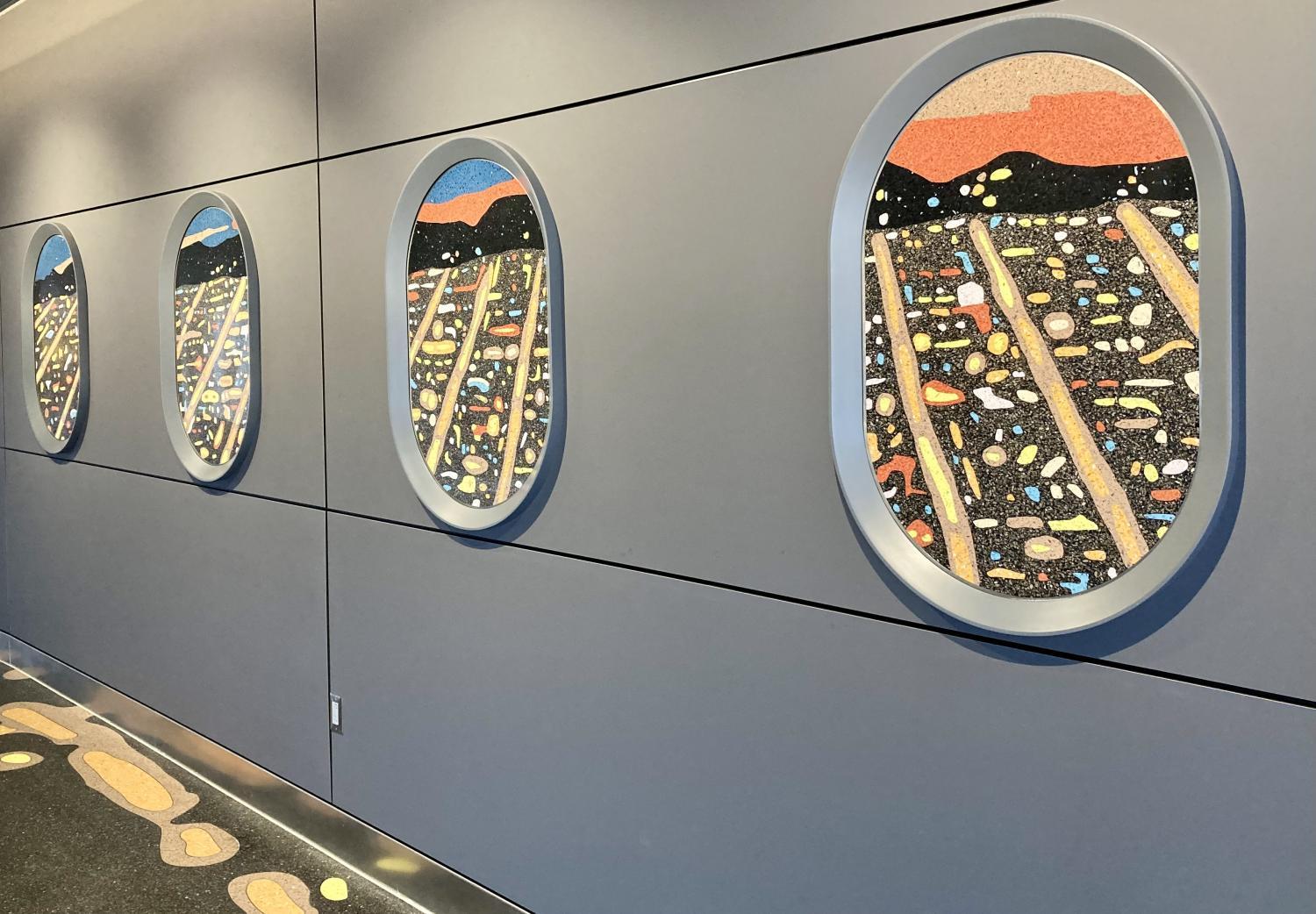 A new concourse opened on June 20 at Phoenix Sky Harbor International Airport that appeals to people who care about art, sustainability and, of course, travel.

Southwest is the only airline using the eight-gate concourse at Terminal 4, bringing the company’s total to 32 gates at Sky Harbor.

"It’s hard to believe we first touched down in Phoenix in 1982, in January," CEO Bob Jordan said at a ribbon cutting ceremony last week. "This is one of the very few airports that we are actually on a flight level back to- and beyond where we were pre-COVID. That’s not true, most places, so thank you."

"Even if you don’t fly that often you have a stake in what is happening here," he said. "It’s an incredible economic engine that supports Arizona’s trade and tourism focused economies, it connects local businesses and brings billions into our local community." 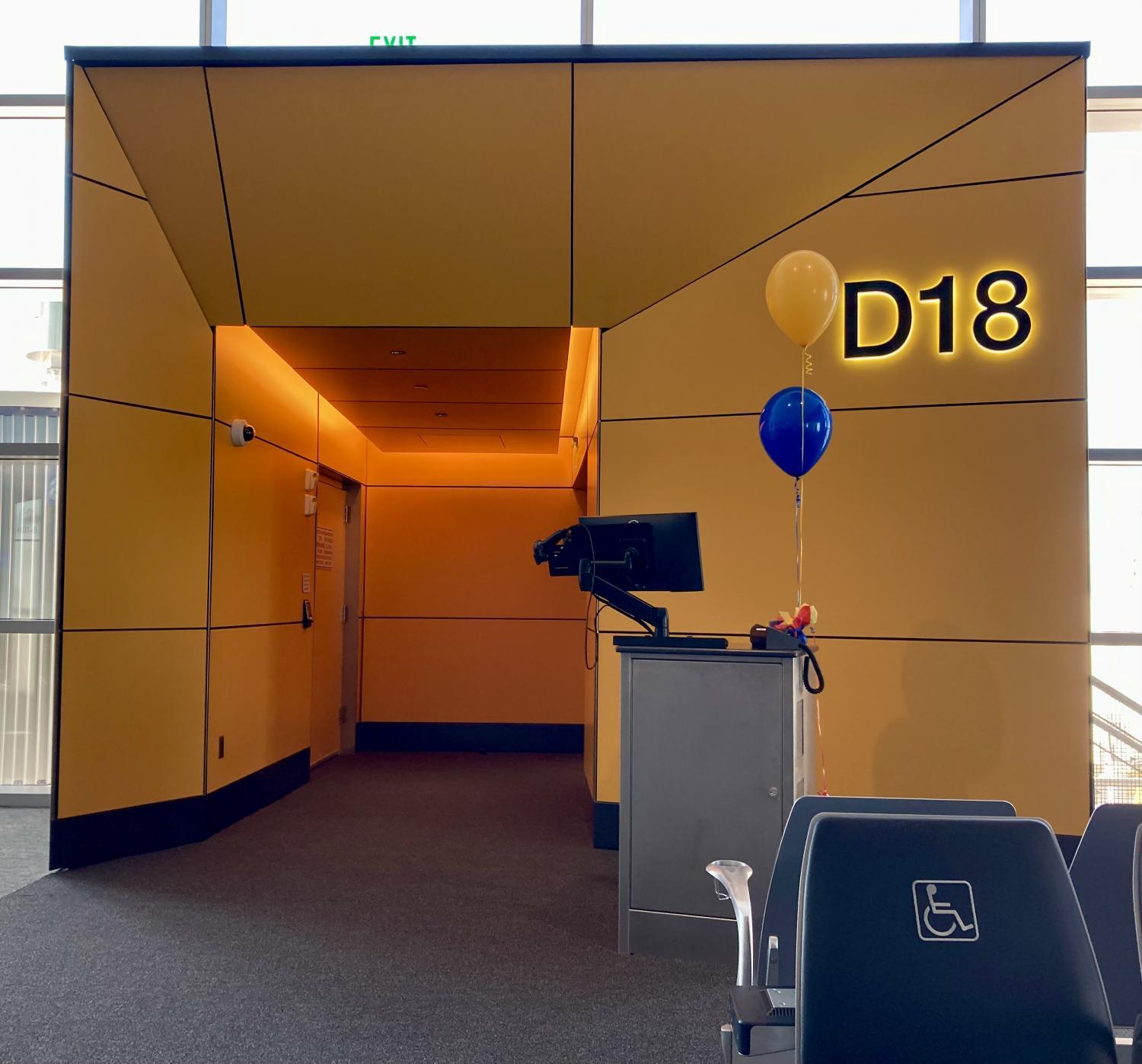 Arizona restaurants will open in phases this year and next, including Eegee’s, Berry Devine and Pedal Haus Brewery.  Retail shops in the concourse will carry national brands, along with local items from Changing Hands Bookstore, Melrose Pharmacy and MADE Art Boutique.

"This is a first look of who we are in this airport, in Arizona, so it’s a big responsibility," said Justin Kelton, southwest region president for McCarthy Building Companies, the general contractor for the project. "This team put 50 million pounds of concrete down, 2 million pounds of rebar."

And they laid upgraded conveyor belts underground for about a mile and a half to move baggage from ticket counters to Transportation Security Administration screening to aircraft. Each gate will have 125 seats.

"There’s charging at nearly every seat in the concourse for those of us who arrive with cellphones a little bit low on battery," said Mayor Kate Gallego. "There’s going to be a hearing loop that allows customers with hearing devices to connect to the airport’s PA system so they’ll be able to hear the announcements more easily." 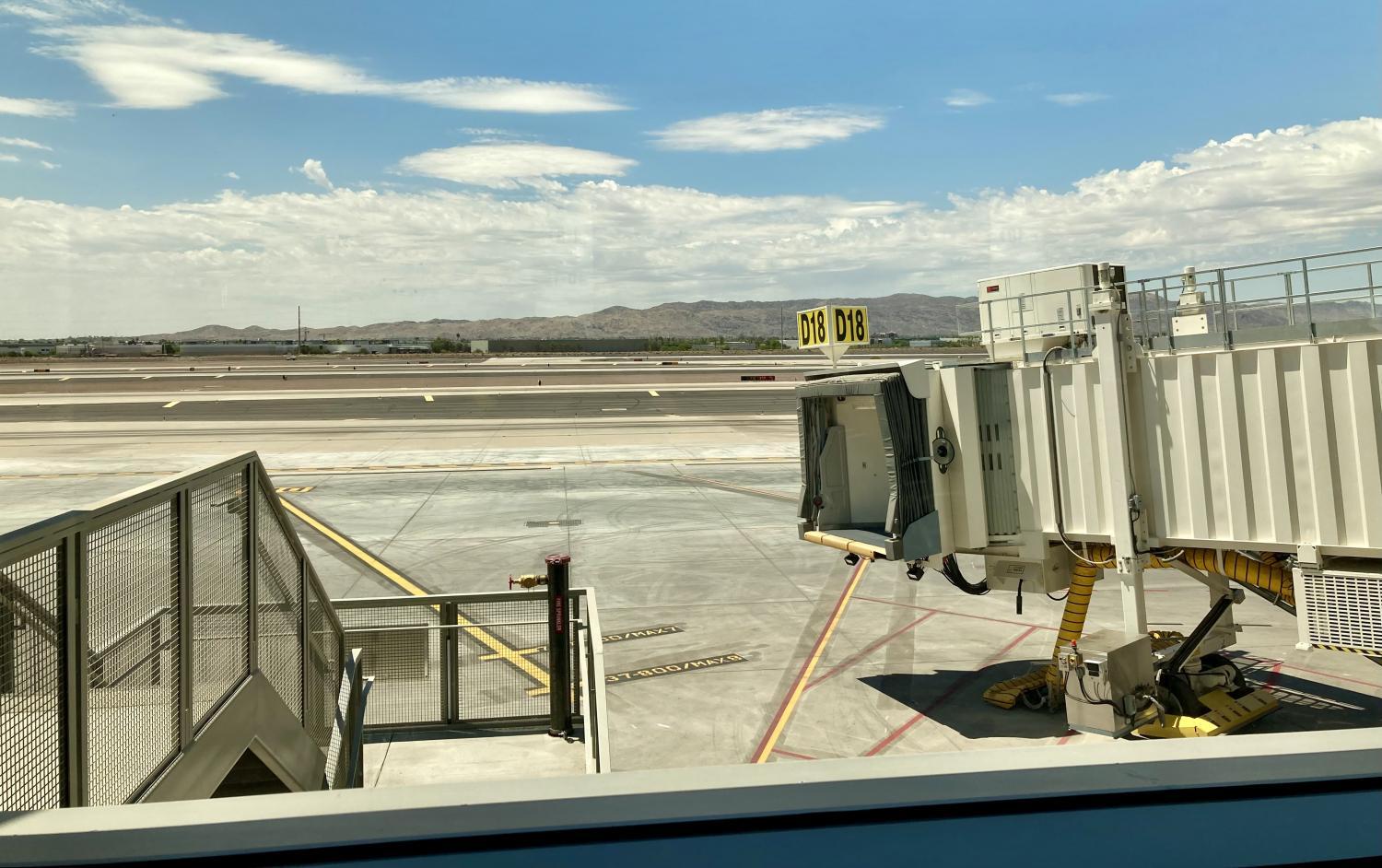 Company data from the Dallas Fort Worth Airport show surface temperatures are 15 degrees cooler with the window technology.

When passengers enter Sky Harbor’s newest concourse, they may feel like they’ve already taken off. The walls are lined with 28 art pieces, in the shape and size of airplane windows. Eight windows feature aerial images of Phoenix at night, the others depict mountain views created by artist Susan Logoreci. She also designed a 300-foot stretch of terrazzo floor. They include aerial views of agricultural fields, swimming pools surrounding neighborhood cul-de-sacs, and mountains surrounding the Valley.

"They were made by looking at actual photos of our cities," Gallego said. "We have a beautiful ceiling that is inspired by the Imperial Sand Dunes 20 miles west of Yuma. It has 118 baffles that are made of recycled plastic water bottles and seem to undulate like our famous sand dunes.

The eighth concourse could also be the last at Terminal 4. Sky Harbor has no plans to add more gates there. The airport’s 20-year roadmap to meet demand includes a new concourse at Terminal 3. 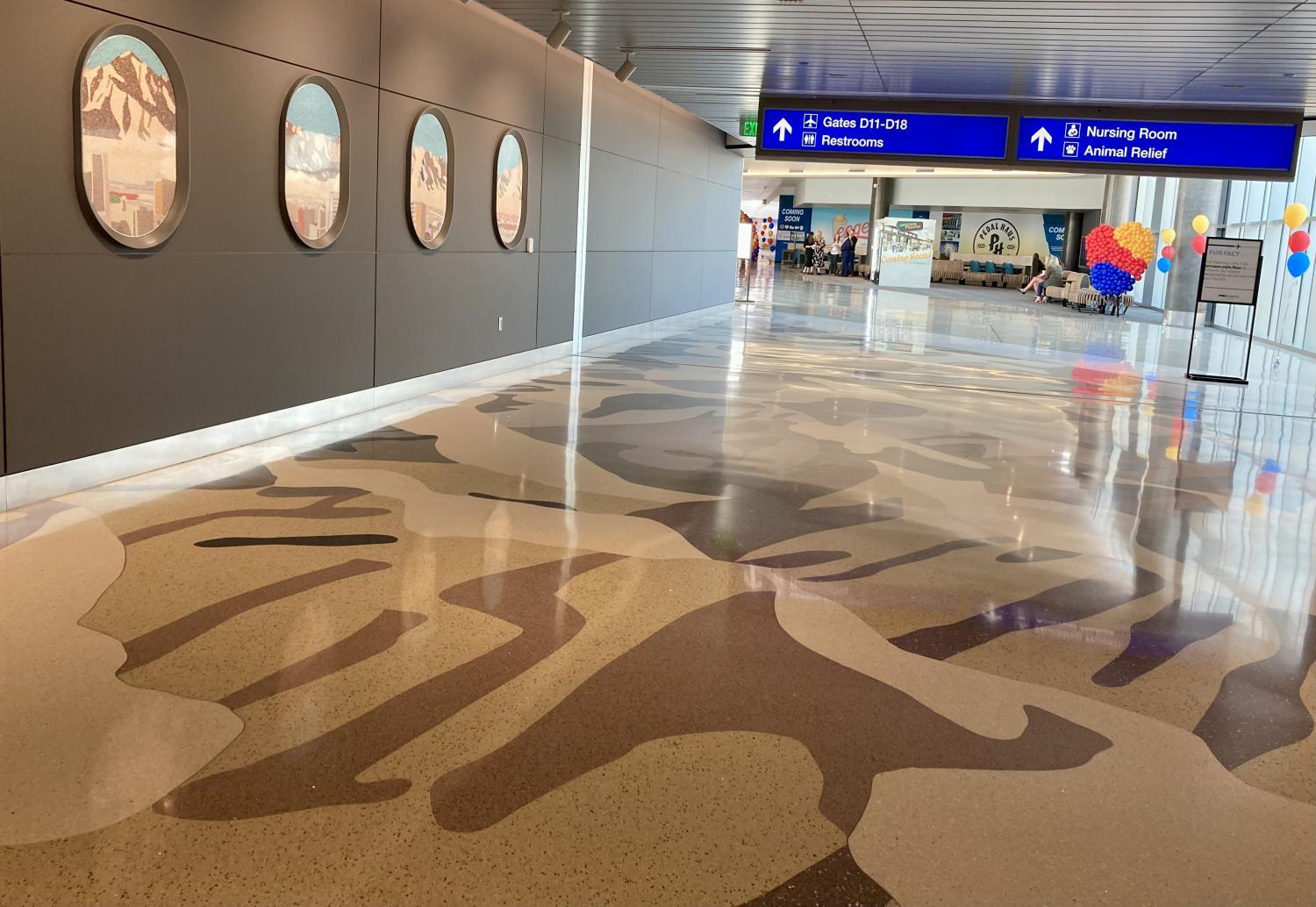