People with disabilities are often left out of the conversation on sex education, abortion

It’s a horrifying statistic. Women with an intellectual or developmental disability are 12 times as likely to experience sexual assault compared to those without a disability, according to the Department of Justice. Yet, when we talk about restricting abortion or completely banning the procedure, this population is often excluded from the conversation — and that has some disability advocates worried. 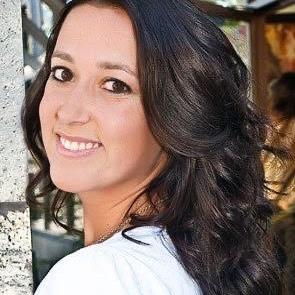 Abortion is often seen as a last resort for women. But within the disability community, "very often it's the first resort because they are deprived of a lot of the sexual reproductive health care education that is given to women who are not disabled," said Michele Thorne, the executive director of Care 4 the Caregivers, a nonprofit organization that supports families caring for children and adults with disabilities.

There are many reasons why she said.

And if it is being taught, Thorne says those kids are often removed from the classroom.

Now there’s the possibility of abortion being severely restricted or banned, even in the case of rape or incest. So, Thorne teamed up with Dr. Gabrielle Ficchi, a disabled licensed therapist and vice president at Care 4 the Caregivers, to write an op-ed about how the disability community could be harmed by such a decision.

"This is multifaceted, said Ficchi. "So, if individuals with disabilities don't receive appropriate sexual education, which we we know they don't ... Then what happens is unwanted pregnancies occur pretty often and, as Michelle [Thorne] said, unfortunately, abortion is is used more as the first resort for that instead of the last resort."

"So, if individuals with disabilities don't receive appropriate sexual education, which we we know they don't ... Then what happens is unwanted pregnancies occur pretty often."
— Dr. Gabrielle Ficchi

In their op-ed, Thorne and Ficchi wrote that in a 2005 study of adolescents with low cognitive abilities, those girls were three times more likely to become pregnant than their typical peers.

But it goes beyond just pregnancy. These young people aren’t always taught the proper language to describe their body parts, or for those who may require help with personal needs like bathing or dressing, they may not learn the difference between appropriate versus inappropriate touching.

Not only is sexuality and reproductive education lacking, but Ficchi said, in some ways we’re missing the bigger picture.

"Nobody's talking about sex being a normal part of the human experience for literally everybody. But when we do talk about it, it's not in a positive way," said Ficchi. 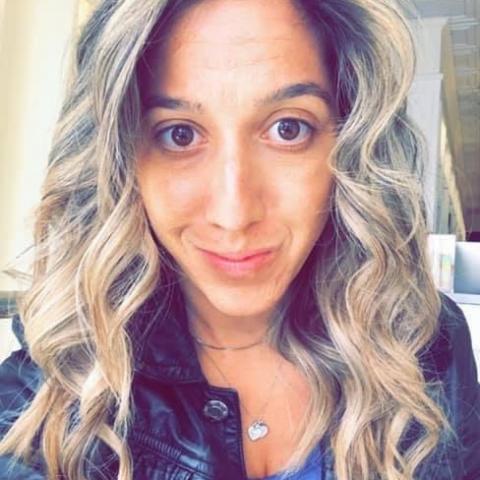 People with disabilities will experience puberty and everything that comes along with that — they’ll have intimate relationships and possibly children of their own. But instead of seeing individuals with disabilities as dynamic, multifaceted human beings with wants and needs, they’re often seen as asexual and not interested in having sex.

"I think if these changes that we're fearing, really do take effect, as Michelle said, especially if you consider the number of women being abused, it's disproportionate to other communities," said Ficchi. "So, we're going to end up with a disproportionate number of unwanted pregnancies."

It’s an outcome that worries Ficchi, because most individuals with disabilities rely on Medicaid. So forcing that person to carry an unwanted pregnancy will likely perpetuate the cycle of poverty.

A significant amount of money and resources and education and support are going to be needed to improve reproductive health for the disability community and this means improved access to sexual education, contraception and gynecologist offices," said Thorne.

For Thorne and Ficchi, this issue boils down to bodily autonomy. And by eliminating the right to choose, we will be taking away what little autonomy these women and girls with disabilities have left.