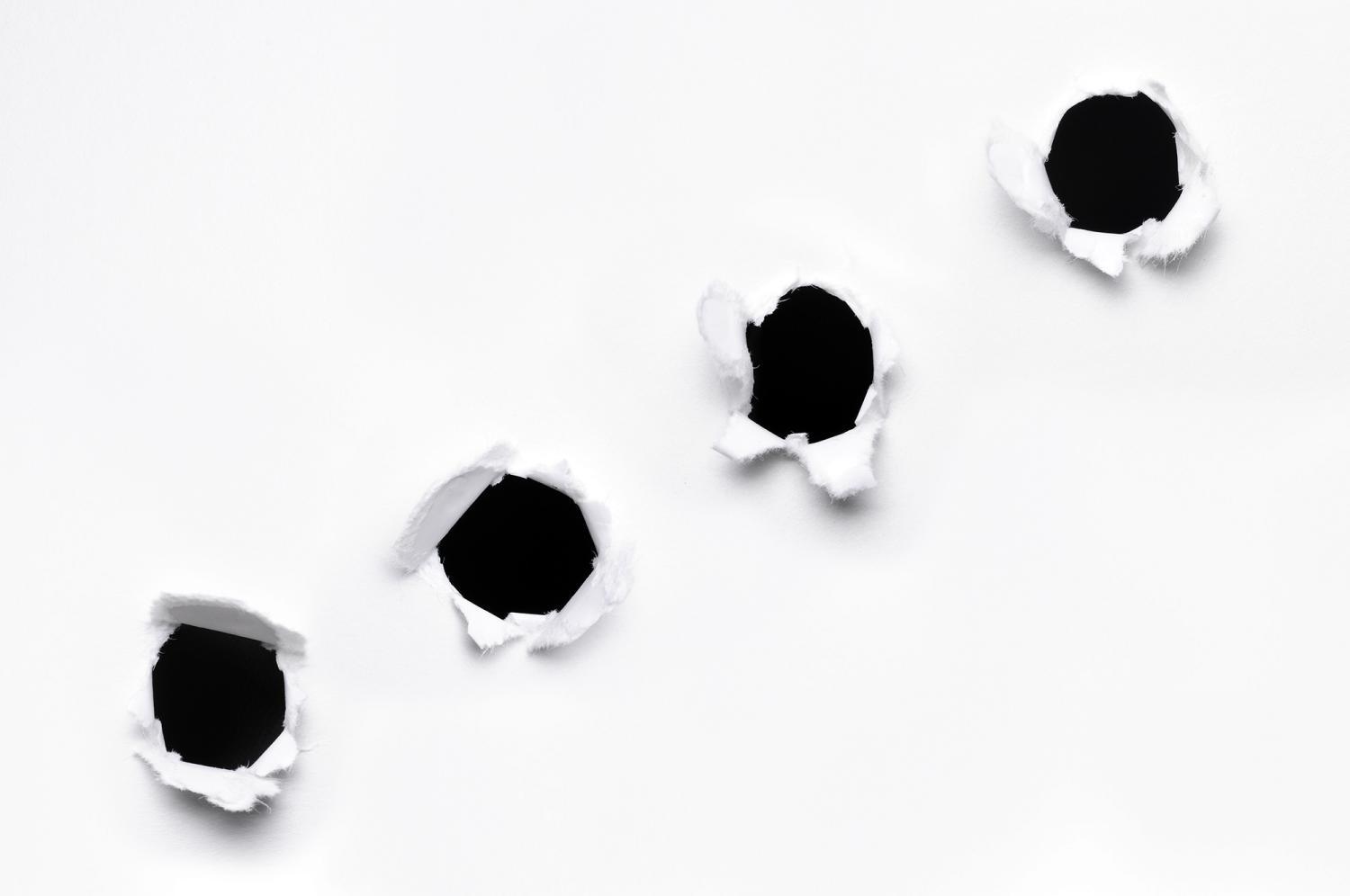 As the race for the public office heats up, campaign signs dot intersections across Scottsdale, but there's a surprising source of where campaign signs in the city can wind up after elections.

The Scottsdale Police Department accepts campaign signs donated by candidates for use as target practice. Department spokesman Aaron Bolin said a paper target is placed over signs so no candidate’s images are used as targets.

Scottsdale councilwoman Solange Whitehead likes the idea because she is concerned with the environmental impact of campaign signs once the elections are over.

“They’re one-use." Whitehead said. "So you have these ginormous plastic signs being produced, and then there’s no proper disposal for the signs.”