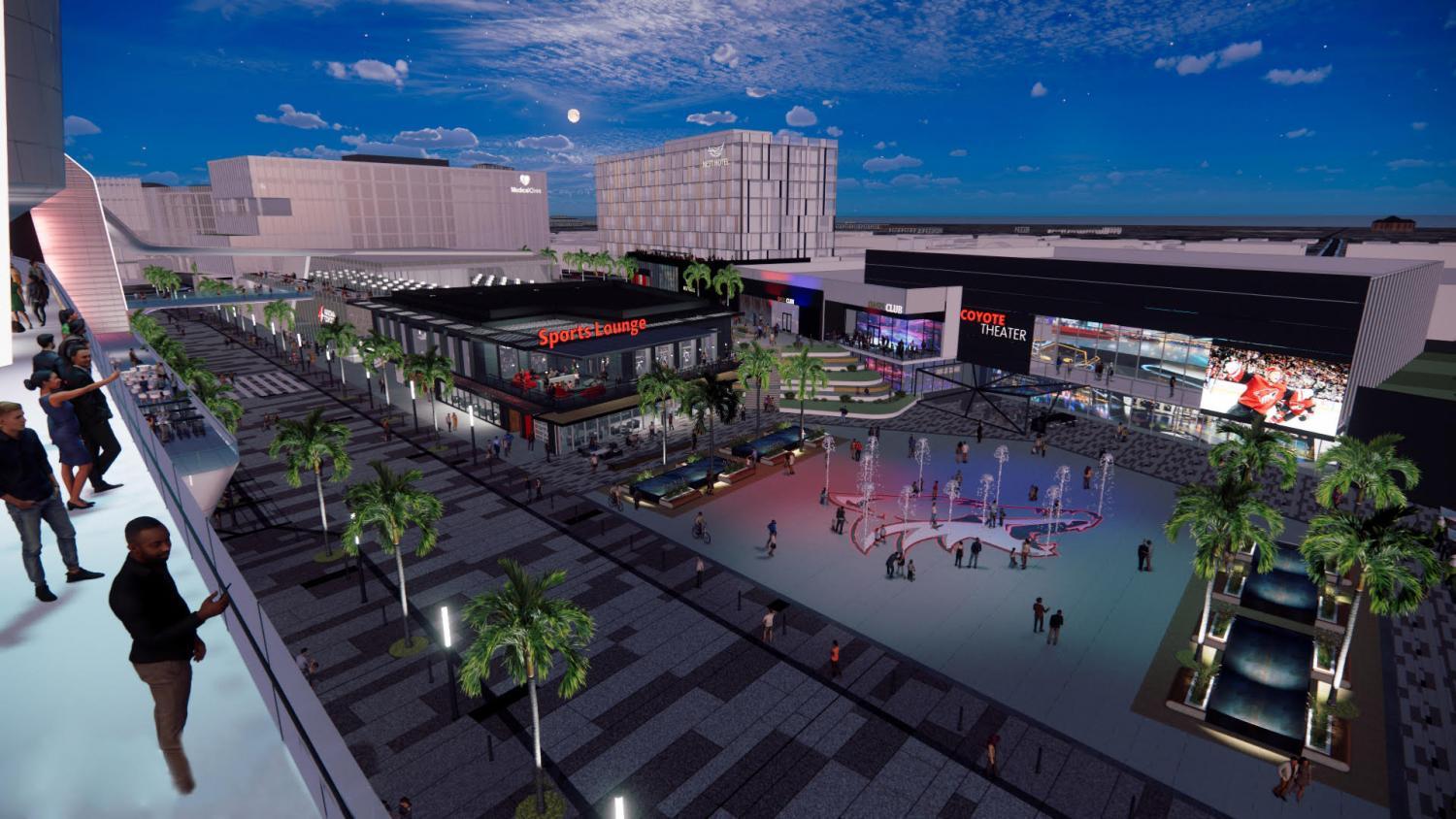 The Arizona Coyotes are one step closer to a new permanent home in the Valley.

Team ownership and management have convinced the city of Tempe to enter into further negotiations for a planned $2 billion development that includes a new arena, residential living space and entertainment venues.

Officials at Sky Harbor airport and with the Federal Aviation Administration previously have raised concerns about the effect of air traffic on a proposed residential project included in the 46-acre tract of land project.

The team will finance the new site but have proposed a portion of sales tax revenue be used to pay for bonds.

Team president and CEO Xavier Gutierrez said he hopes negotiations with the city will wrap by the end of the year.

EDITOR'S NOTE: This story has been revised to reflect ongoing concerns about residences being built under the flight path.