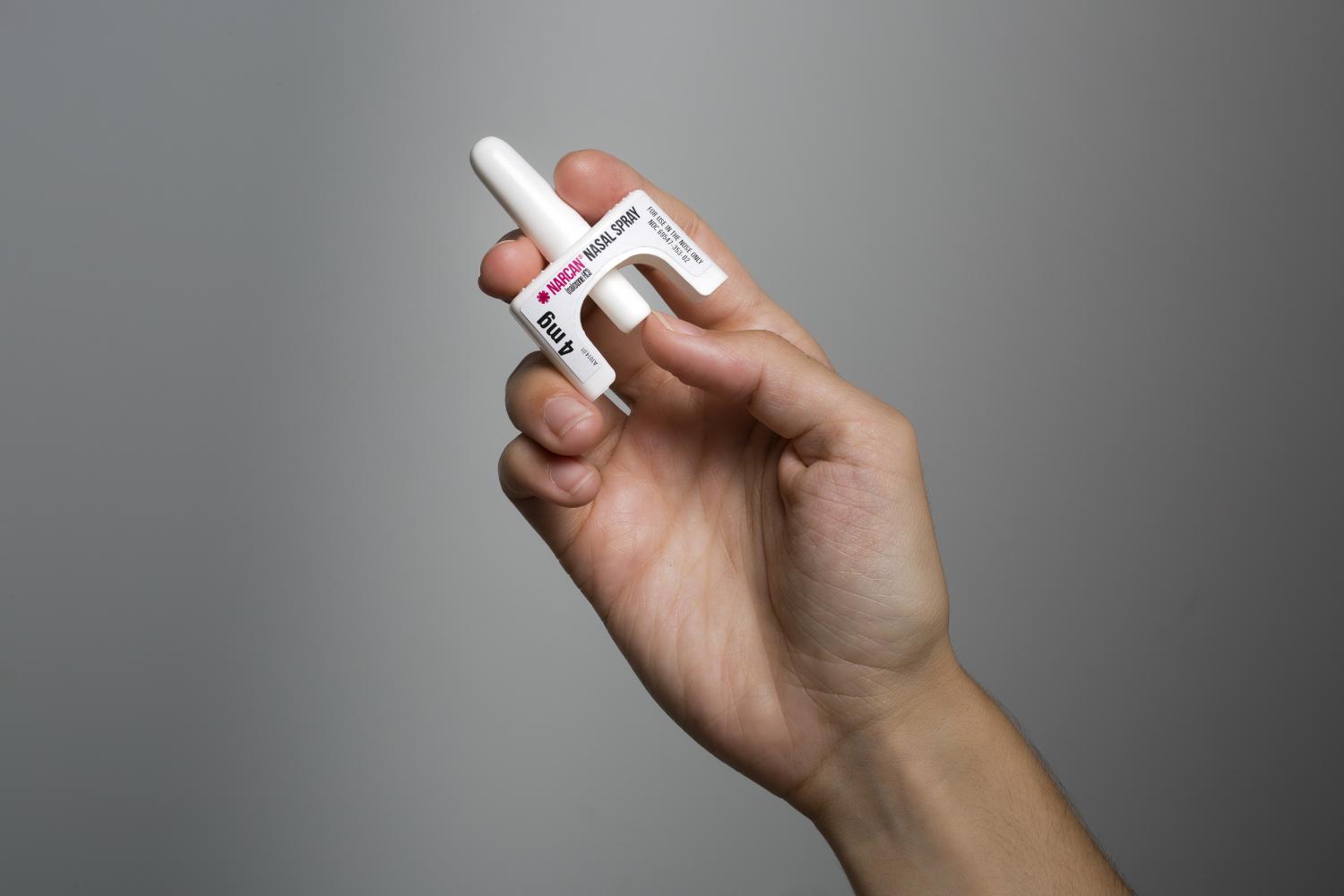 Adapt Pharma Limited
Narcan is a naloxone nasal spray can be administered during an opioid overdose to reverse the effects.

The opioid epidemic in the U.S. became apparent several years ago, and public policy experts and lawmakers at the federal and state levels began taking action.

In Arizona, the efforts to quell the problem were even bipartisan, as Gov. Doug Ducey signed the Arizona Opioid Epidemic Act in January 2018.

Some progress has been reported as funding was put toward fighting the epidemic and an increased number of law enforcement officers were trained in how to counter overdoses by injecting naloxone into the person who was suffering.

But reporter Michele Nelson of the Payson Roundup looked into information provided by the Arizona Department of Health Services and learned that one county in particular, Gila, is far behind the rest of the state's counties when it comes to providing naloxone. Only 41% of those experiencing overdoses had received naloxone. The next closest county is Santa Cruz at 71%.

The Show spoke with Nelson to discuss her findings.