Maricopa County has the highest gas prices in Arizona. Here's why 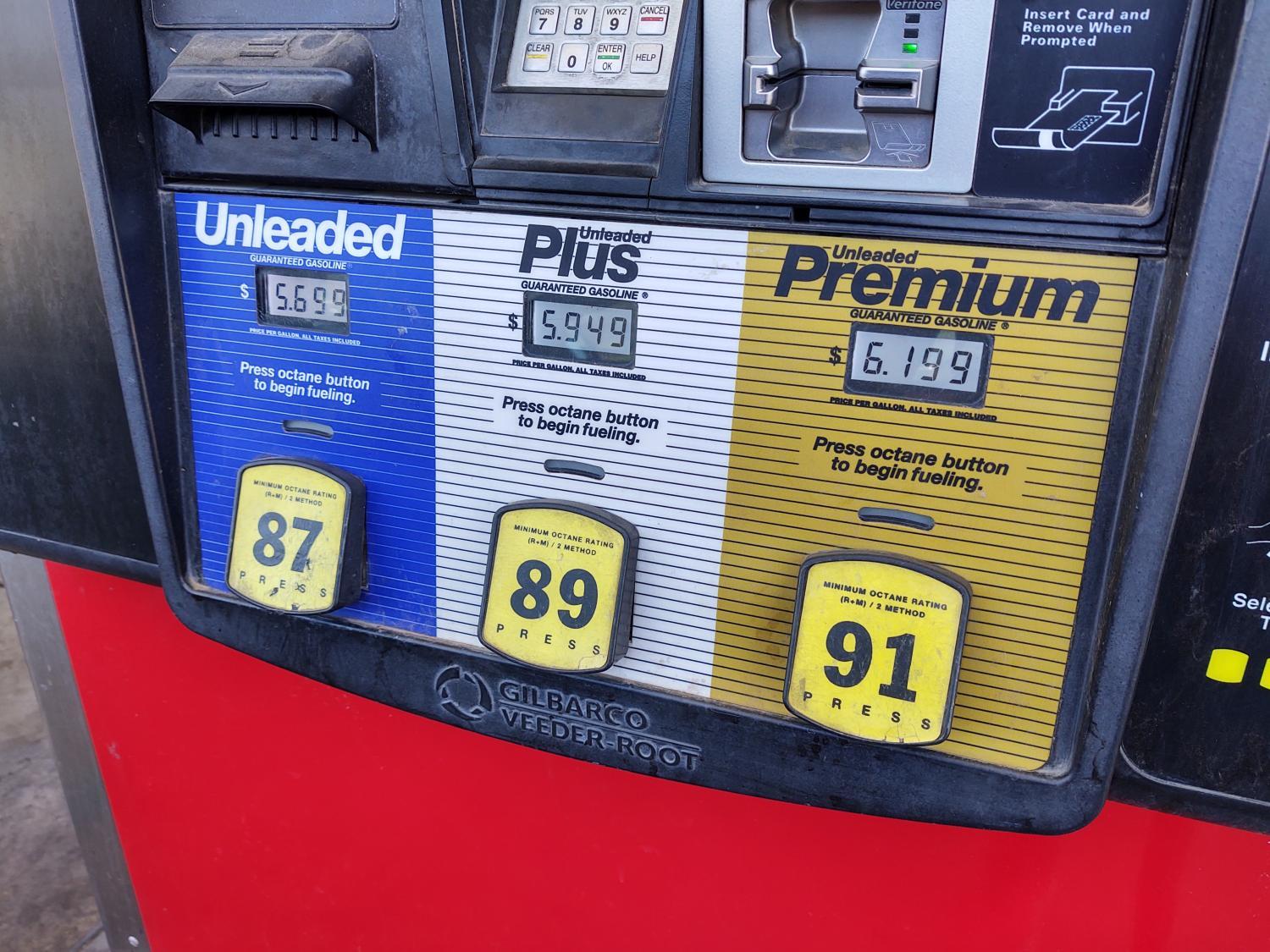 Gas prices in Arizona are, on average, higher than the country as a whole.

AAA reports the average for a gallon of regular, unleaded gas as of June 15 is just more than $5 nationally. In Arizona, it’s almost $5.40. And within the state, Maricopa County has the highest average prices at $5.70 a gallon; that’s more than 15 cents higher than the next highest county.

So why is it that in the state’s population center, with the most options to fuel up, gas prices are the highest?

To find out, The Show spoke with Patrick De Haan, head of petroleum analysis at Gas Buddy.