Nearly 50% of all Americans living with HIV are over the age of 50, according to SAGE USA, an LGBTQ-elder advocacy group. It’s a striking figure, but it’s also encouraging.

Jimmy Thomason is the executive director of Aunt Rita’s Foundation, which provides HIV-AIDS services. He says that stat is very good news. 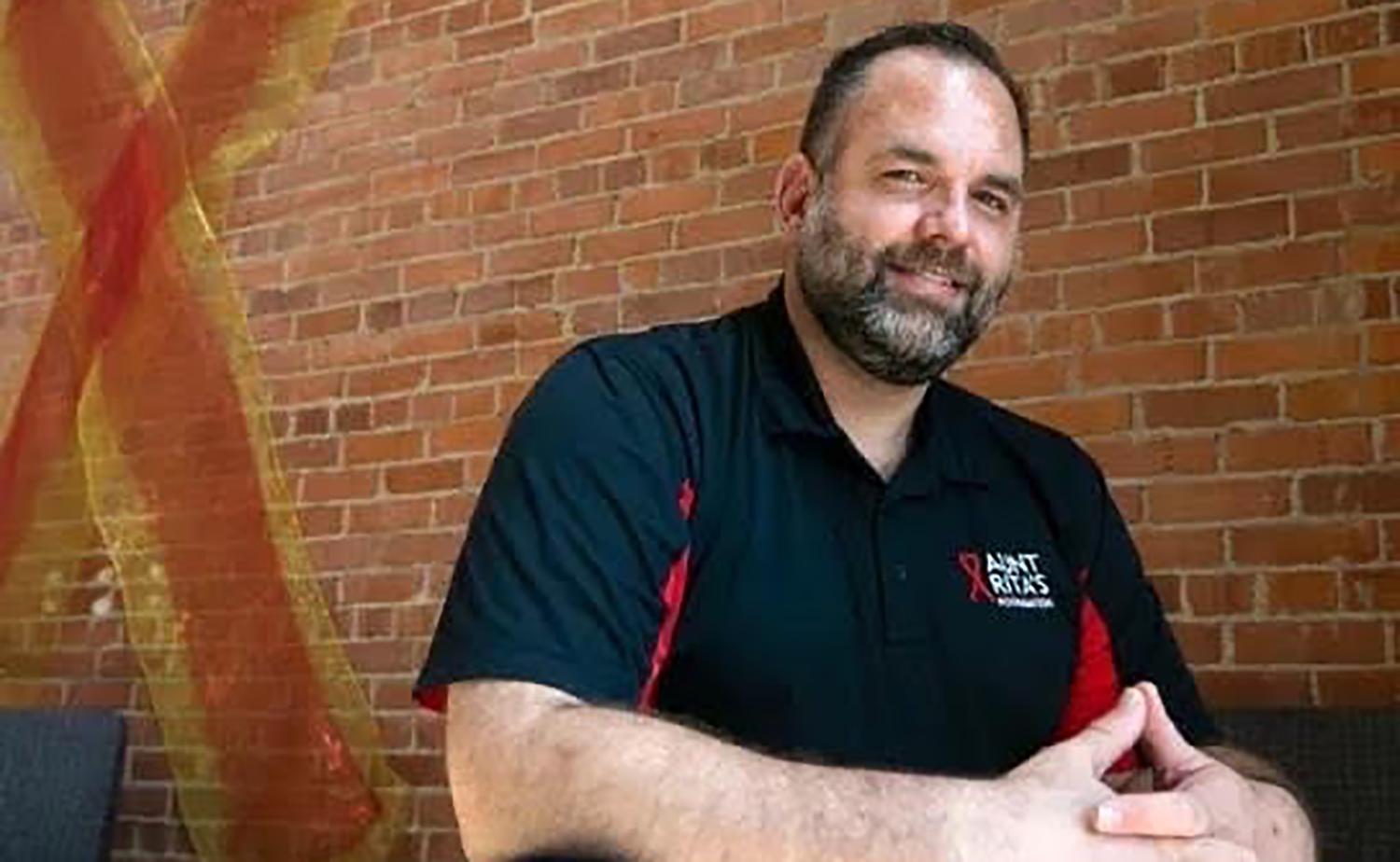 But there’s still more work to be done, he says.

"Because it is recognized universally at this point that those are the individuals that suffer from the most isolation and also survivor's guilt: 'Why did I live and all of my friends passed?'" said Thomason.

According to SAGE USA, 53% of LGBTQ elders report feeling isolated from others.