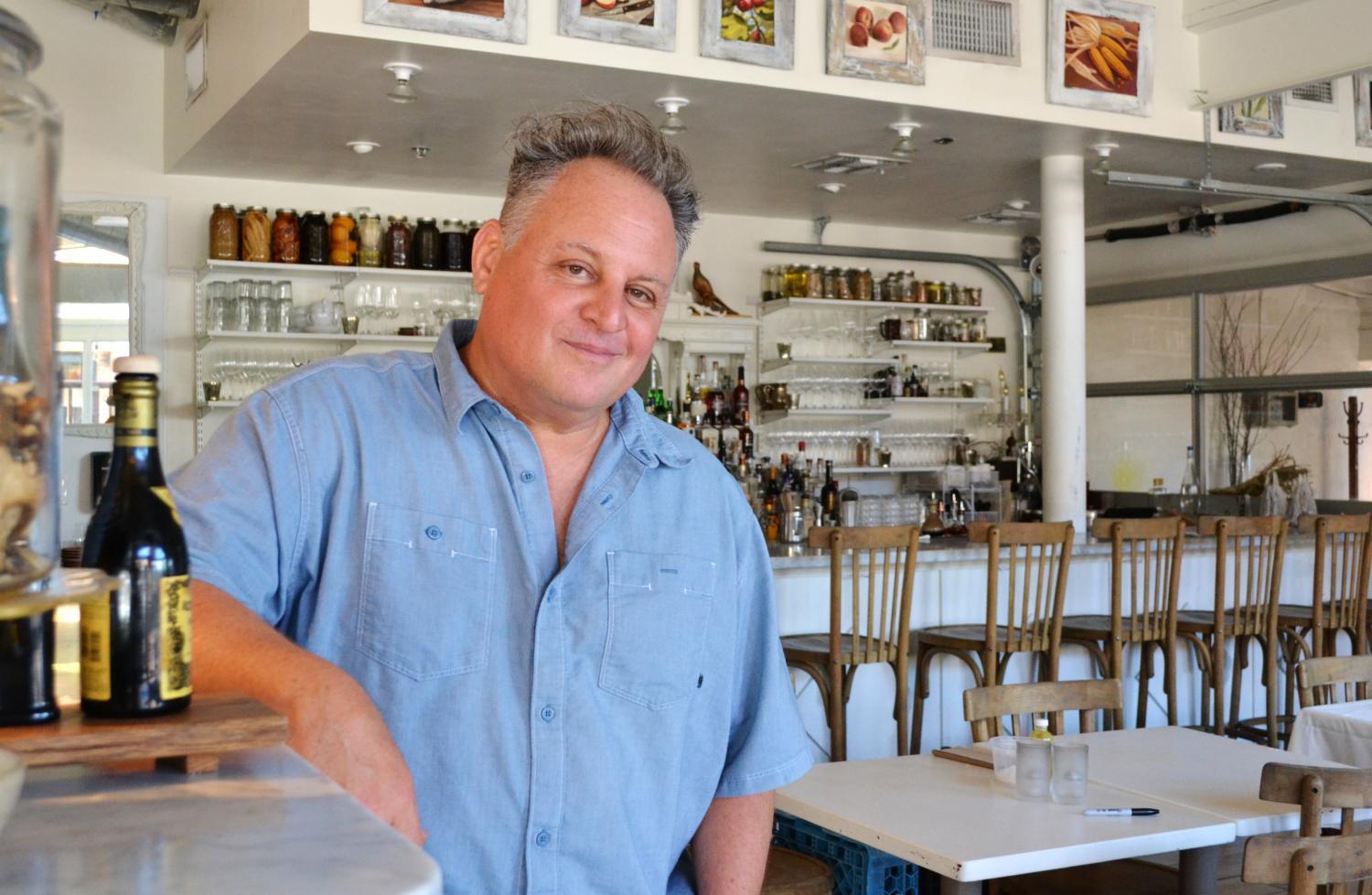 At a ceremony June 13 in Chicago, the owner of Pizzeria Bianco, Pane Bianco and Tratto took the award for outstanding restaurateur. He’d previously won for best chef.

Another Arizonan, Don Guerra of Barrio Bread in Tucson, was honored as best baker.

The Show caught up with Bianco and asked what this award means to him.