Rally held in Houston in support of Brittney Griner 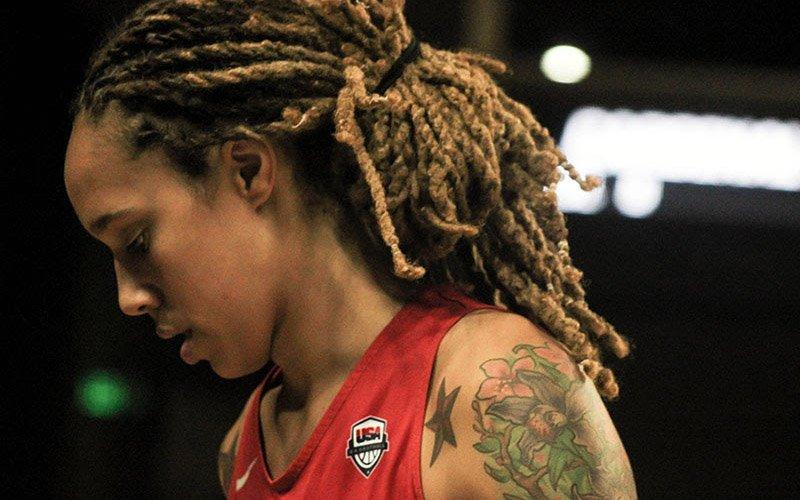 A rally and prayer vigil were held in Houston on Monday night for Phoenix Mercury star Brittney Griner, who has been in Russian custody for more than 100 days.

Among those who showed up was recently released Marine Trevor Reed, who was held by the Russians for 985 days. He says she will not receive a fair trial in the country and says political support is vital.

“This is extremely important to bringing Americans home is the community and citizens getting involved and getting loud," Reed said.

The United States says Griner is being wrongfully detained.

Reed also expressed support for Paul Whelan, who is serving a 16-year sentence in Russia.

NBA commissioner Adam Silver said in an interview with ESPN that the choice for the association to not mount a pressure campaign for Griner’s release was based on advice from government experts.

Philonise Floyd, the brother of George Floyd, was also at the rally and called for people to rally for Griner like they did for his brother.