A new Arizona law protects some flags from HOA rules 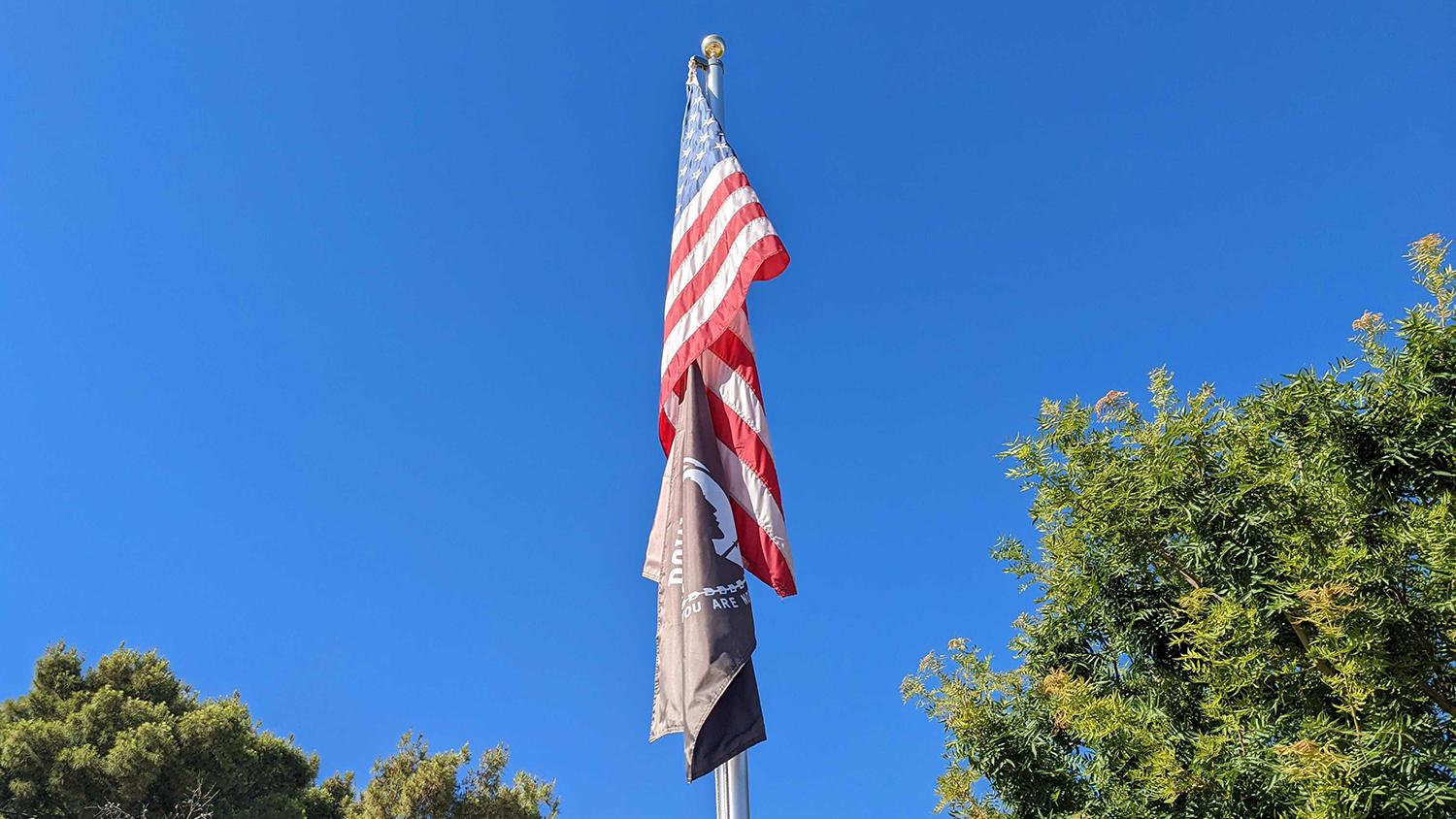 Sky Schaudt/KJZZ
A POW/MIA flag and a U.S. flag on a flagpole in a Phoenix neighborhood.

Residents of Arizona homeowner associations will be able to fly flags supporting law enforcement, first responders and those that honor POWs and those missing in action.

Gov. Doug Ducey signed a bill that expands what flags HOAs can and cannot restrict in their communities.

But you won't be able to raise a flag proclaiming gay pride or Black Lives Matter unless your HOA approves. However, Rep. John Kavanagh, the bill's sponsor, says this new law is not the last word.

"I would certainly support a bill that said you can fly whatever flag you want as long as it wasn't obscene or promoting illegal activity. But I don't believe the votes are there," Kavanagh said.

The Legislature has passed similar bills in recent years attempting to limit the powers by HOAs.