Who's in the barrel found at Lake Mead? Las Vegas' Mob Museum takes a guess 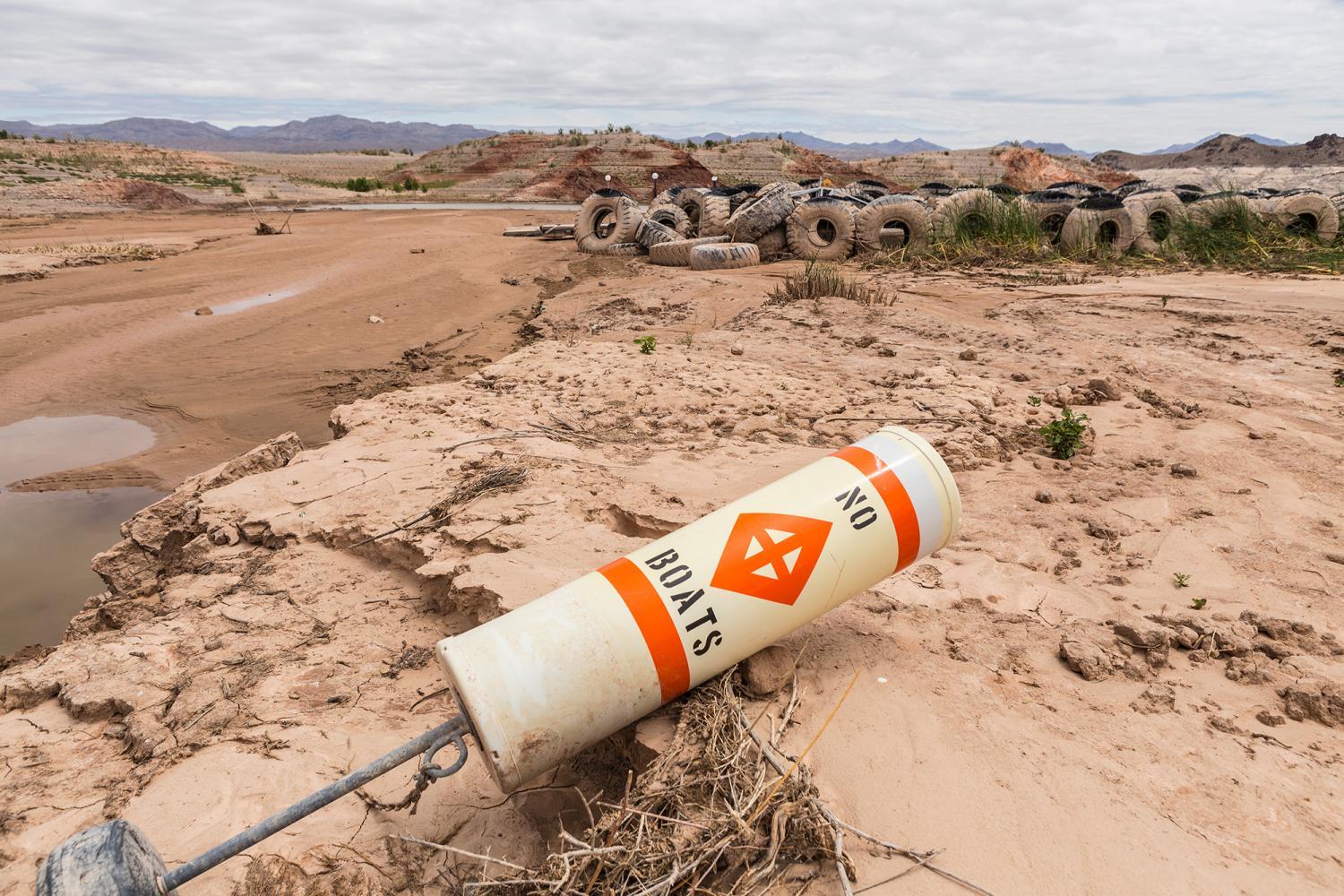 The water level at Lake Mead has been dropping and is down to about 30% of capacity. That has a lot of implications for the western U.S., but it’s also having implications for law enforcement.

The lake is only about half an hour from Las Vegas, and last month, authorities pulled out of it a body that had been stuffed inside a metal barrel. Officials believe there may be a mob connection to that murder, and in fact, the Mob Museum in Vegas is posting updates to the case on its blog and hopes to be involved in solving the mystery.

Geoff Schumacher is the museum’s vice president of exhibits and programs.

The Show spoke with him about how he’s watching what’s happening with the receding water and seeing what’s being found in the lake.