Recent mass shootings in Buffalo, New York and Uvalde, Texas have renewed focus on talks of gun control ahead of the August midterm elections in Arizona.

Paul Bentz is with the Phoenix-based political consulting firm Highground. He says despite this renewed focus, there are still other topics at the top of voters’ minds — such as education, abortion and the economy.

“The challenge is, which ones will rise to the top of mind when it comes to voters. It’s not clear at this point if gun issues will be the number one item that voters are using to determine who they want to vote for,” said Bentz. 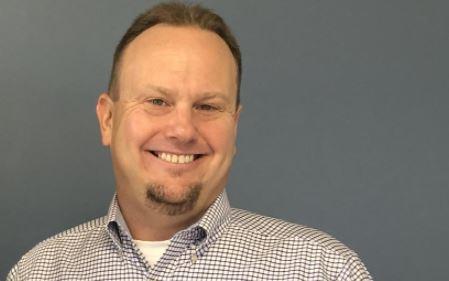 He says although some issues may be at the front of voters’ minds now, there’s still a lot that can change between now and November. Political consultants anticipate something called an October surprise, a major news event that can influence the outcome of the November election.

“If the October surprise was gun-related, it certainly would drive the narrative,” said Bentz.

Bentz says he is paying special attention to Arizona’s independent voters, who will make up about 26% of the electorate in November’s election.