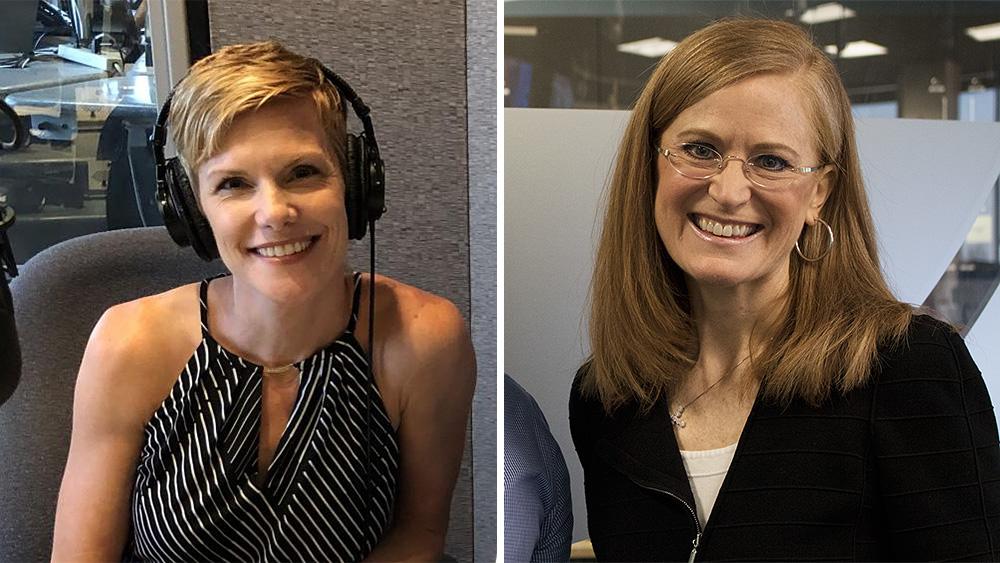 Nearly two weeks ago, gun reform efforts ramped up across the country following a school shooting at Robb Elementary School in Uvalde, Texas, which left two teachers and 19 students ages dead. But moves to change gun policy in Arizona have been met with obstacles.

And former President Donald Trump has endorsed a candidate for U.S. Senate in Arizona.

To discuss these stories and more, The Show spoke with Julie Erfle of Erfle Uncuffed and former gubernatorial candidate Christine Jones.