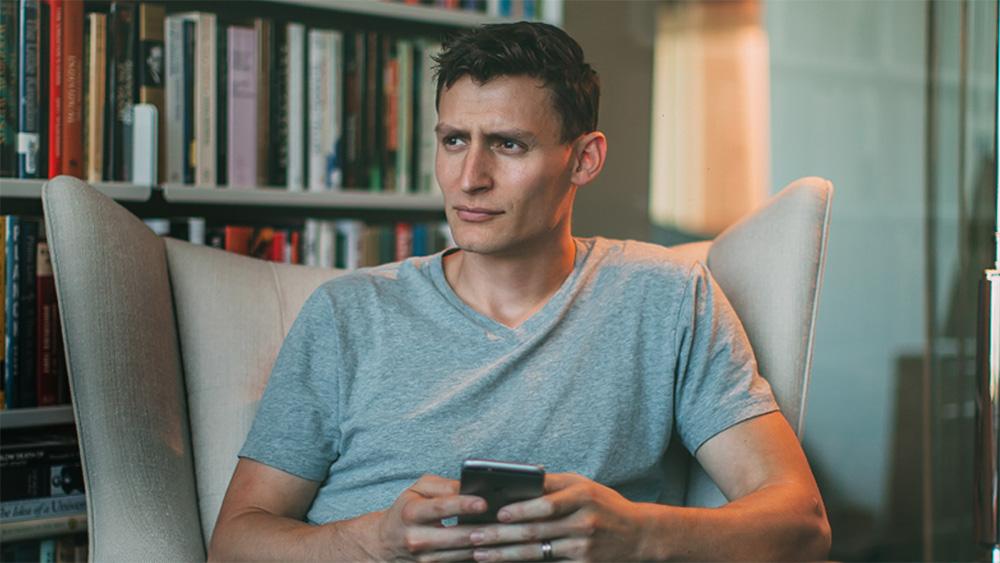 Trump's endorsement could shake up a race with no clear frontrunner, which has been largely defined by jockeying for Trump's support. Despite his reelection loss, the former president remains popular with the GOP base.

Masters, 35, has been a fierce critic of the technology industry where he built his career and has given voice to the cultural grievances that animate GOP base voters. He's called for reducing legal immigration and leaned into the “great replacement” conspiracy theory, claiming Democrats are trying to “replace Americans who were born here."

The winner of the Aug. 2 primary will take on Democratic Sen. Mark Kelly in one of this fall's most hotly contested Senate races. Kelly faces no major opposition for the Democratic nomination.

Masters, who grew up in Tucson and moved back to southern Arizona in 2018, was until recently a senior executive for Thiel’s investment firm and foundation. He's making his first run for political office.

He gained notoriety in some circles for his detailed notes on a class Thiel taught at Stanford University. They went on to collaborate on the 2014 book, “Zero to One: Notes on Startups, or How to Build the Future,” and Masters went to work for Thiel. He rose to chief operating officer of Thiel Capital and president of the Thiel Foundation.