'Nothing’s going to replace Big Surf': A surfer on catching waves in the desert 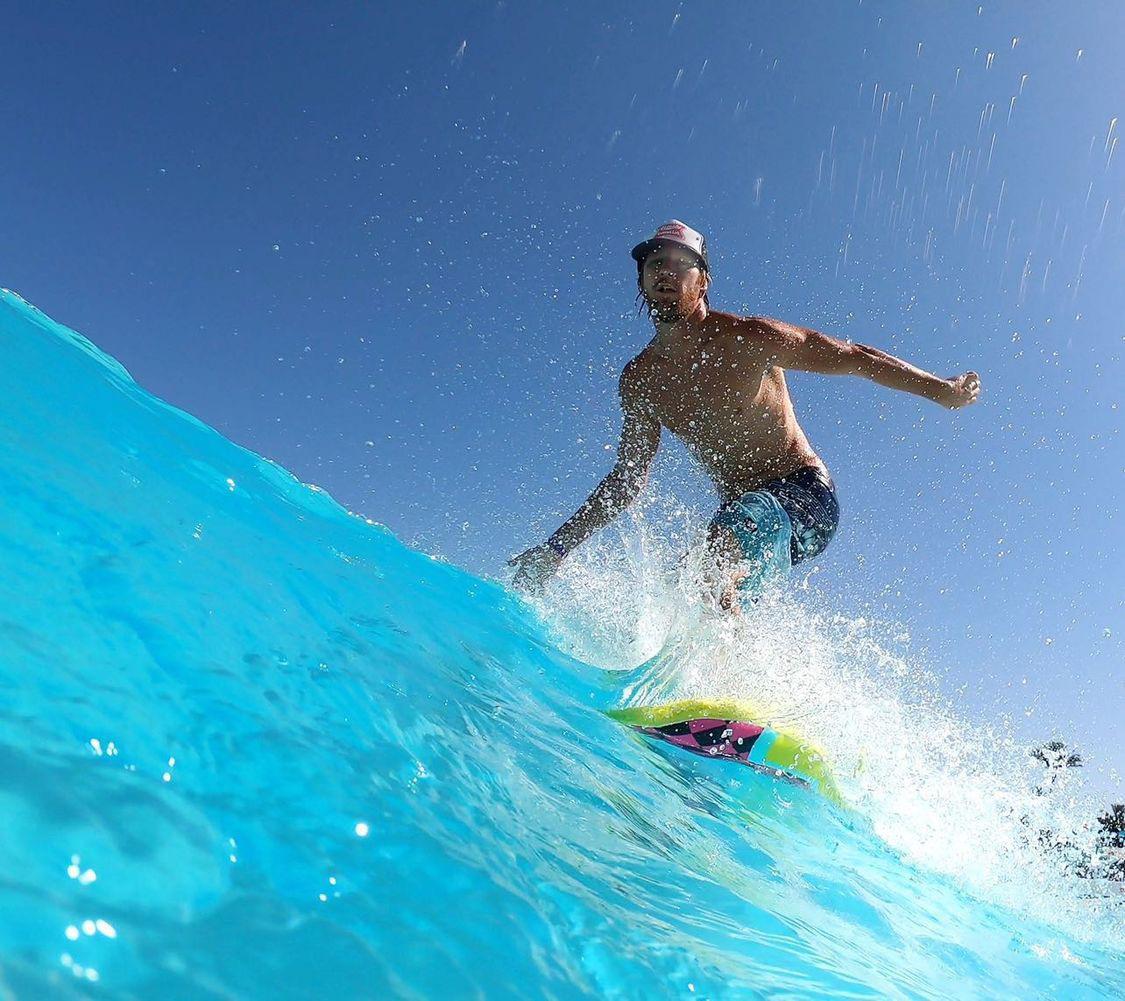 It’s been warm for weeks, but Memorial Day weekend kicked off summer in the Valley — and the official end of an era for one local institution.

When thinking of the best places to surf, landlocked Arizona probably isn’t the first state to come to mind. But going all the way back to 1969, surfers were catching waves at Tempe’s Big Surf — the country’s oldest wave pool. It’s been immortalized in National Geographic and was even designated a historic mechanical engineering landmark in 2013 by the American Society of Mechanical Engineers.

Artist Randy Slack has been surfing for two decades. He says the waves at Big Surf were completely different from natural waves.

"Big Surf is so unique, it’s in the middle of the desert. So crazy to be in a chlorinated, couple-million gallon pool crystal clear in the middle of a 110-degree desert. So bizarre," Slack said. "It’s the weirdest surf experience I’ve ever had. And I’ve kind of surfed all over the place — Japan, all up and down the coast in California — and there’s nothing like it.”

You used to be able to find Slack at Big Surf up to three times a day. He called it “a full blown addiction.” 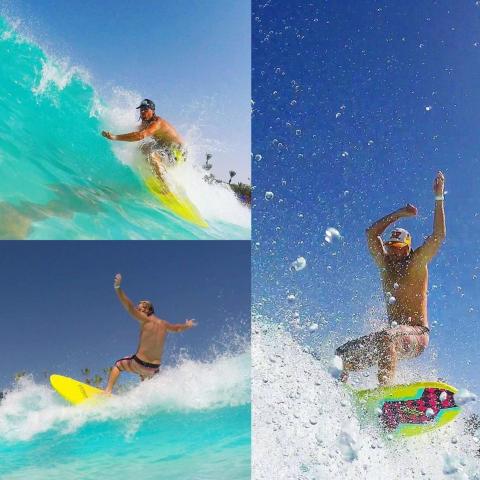 The water park wasn’t just a place to catch a wave or two — it was also known for hosting concerts. Slack even saw the Red Hot Chili Peppers there in 1989.

"That’s a good place to see a show … The one I went to was kind of set up … on the beach. It was crazy because I was in the mosh pit all night, and I had no shoes on and I remember coming home and the whole tops of my feet were just bloody red from people stomping on my feet," Slack said.

But Big Surf closed at the beginning of the pandemic and never re-opened. Weeks ago, the water park auctioned off its equipment, and now the property’s been sold for nearly $50 million. There are no plans to reopen.

Now that the wave pool is closed for good, desert surfers are gonna have to find a new place to shred.