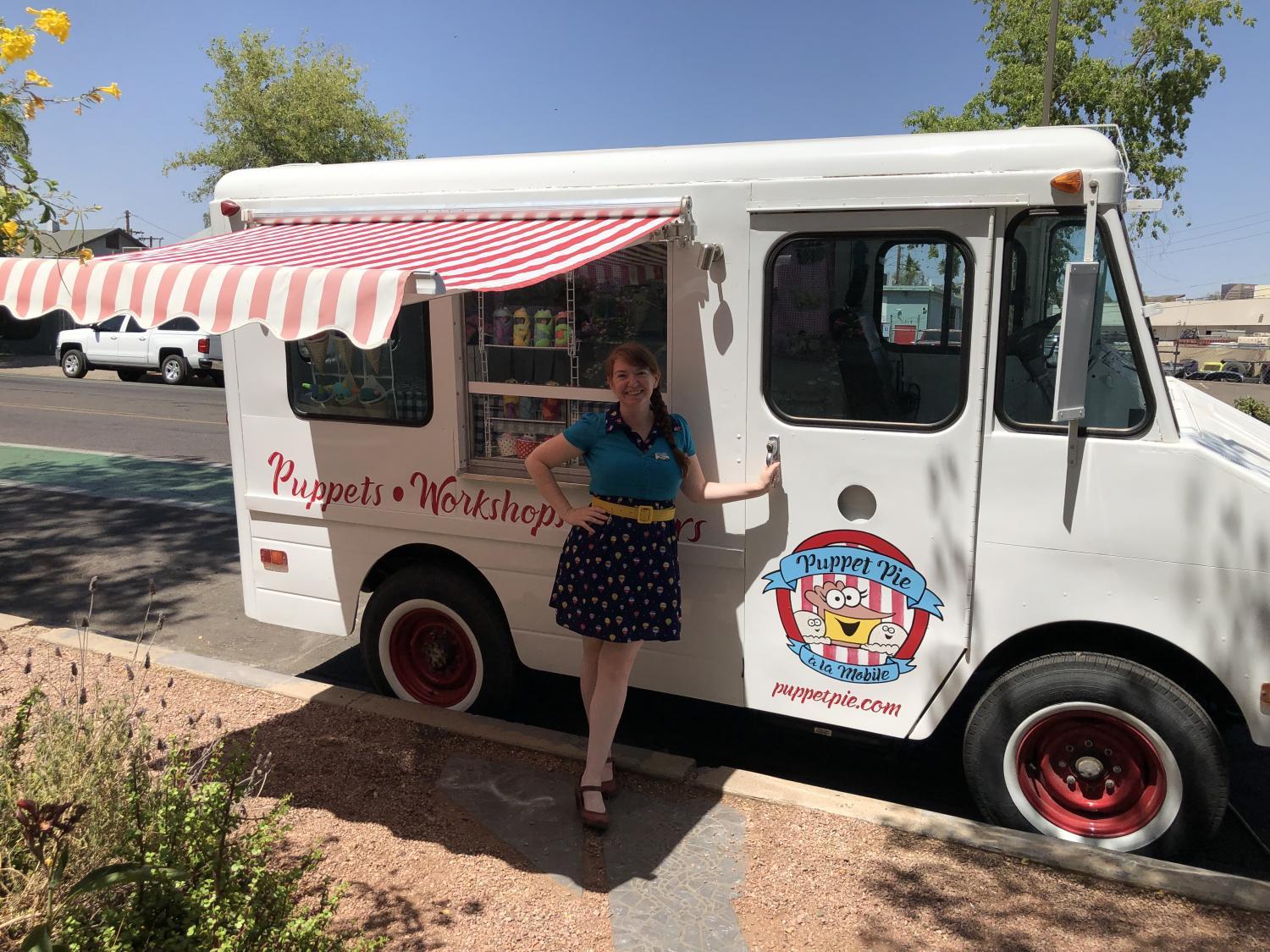 Phoenix Fan Fusion, formerly known as Phoenix Comicon, is back this weekend for the first time since before the pandemic.

In addition to the panels and autograph sessions and cosplay, there’ll be an old ice cream truck there. But this truck isn’t selling ice cream. Or any kind of food, for that matter. It’ll be selling puppets that look like food.

Stacey Gordon will be inside that truck; she’s a Valley-based puppeteer and is behind Puppet Pie studio in Phoenix — she’s also been a regular at the event for several years.

The Show's Mark Brodie met up with her recently at her studio. Their conversation started with how she’s actually bringing her truck right into the Phoenix Convention Center.