Lost Lake Fire: The latest on the wildfire near Parker

Crews were able to stop the progression of the Lost Lake Fire near Parker.

Because the fire is under control, resources for the teams will decline in the next few days. Still, firefighters will monitor the area to make sure all heat areas are out. 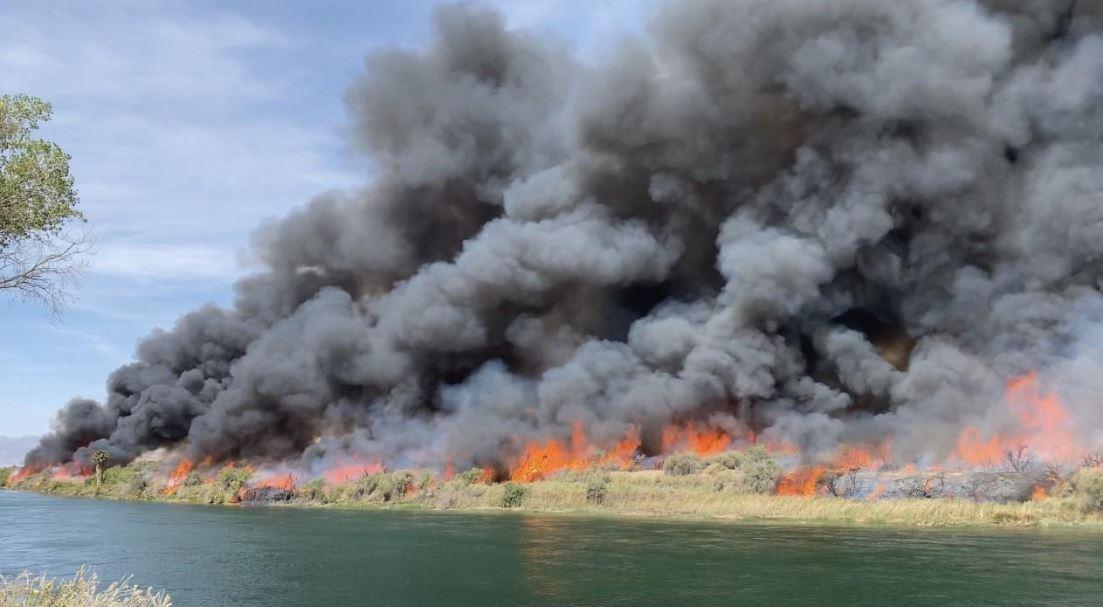 Scottie Peña/InciWeb
Lost Lake Fire burns salt cedar and brush along the Colorado River during a wind event May 28, 2022.

Firefighters continue to make progress on the Lost Lake Fire burning on both sides of the Colorado River.

Bureau of Indian Affairs spokesperson Robyn Broyles said firefighters will be working the next couple of days to keep the fire in check.

“The incident management team that’s been managing the fire from the last week or so is getting ready to transition and turn this fire back to firefighters from the local unit, and that is always a good sign," said Broyles.

Broyles says as of Tuesday morning almost 6,000 acres had burned while 50% of the fire was contained.

The Lost Lake Fire that started in California has crossed the Colorado River and is now burning in Arizona, near Parker.

Fifteen homes were evacuated over the weekend due to its spread.

Robyn Broyles with the Bureau of Indian Affairs says weather caused the fire to spread in California and across the Colorado River.

“When the fire first took off, there were 30-to 50-mph winds that pushed this fire north very quickly," said Broyles. 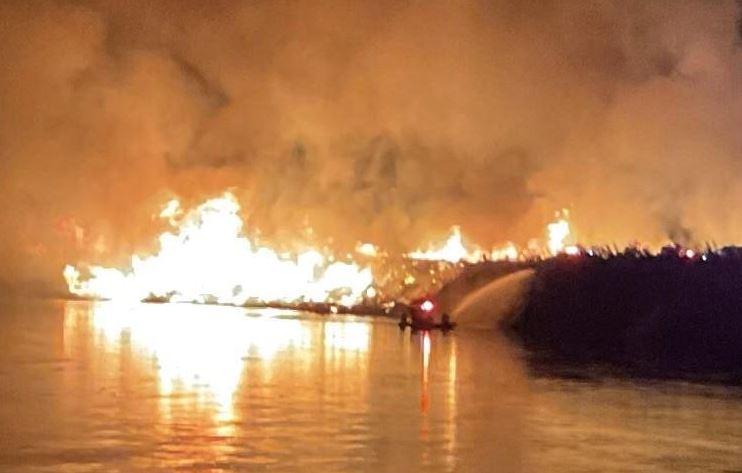 May 27: Fire burning near Parker

Crews are working to contain a 1,500-acre wildfire burning on the California side of the Colorado River so it doesn’t cross into Arizona.

There is no containment yet on the blaze, which has forced the evacuation of an RV resort.

“Wind and weather will continue to be a factor as firefighters work to obtain containment of this fire," Puckett said.

Puckett said more firefighters are expected to arrive on Friday.

The cause of the Lost Lake Fire, first reported Thursday morning, is under investigation.