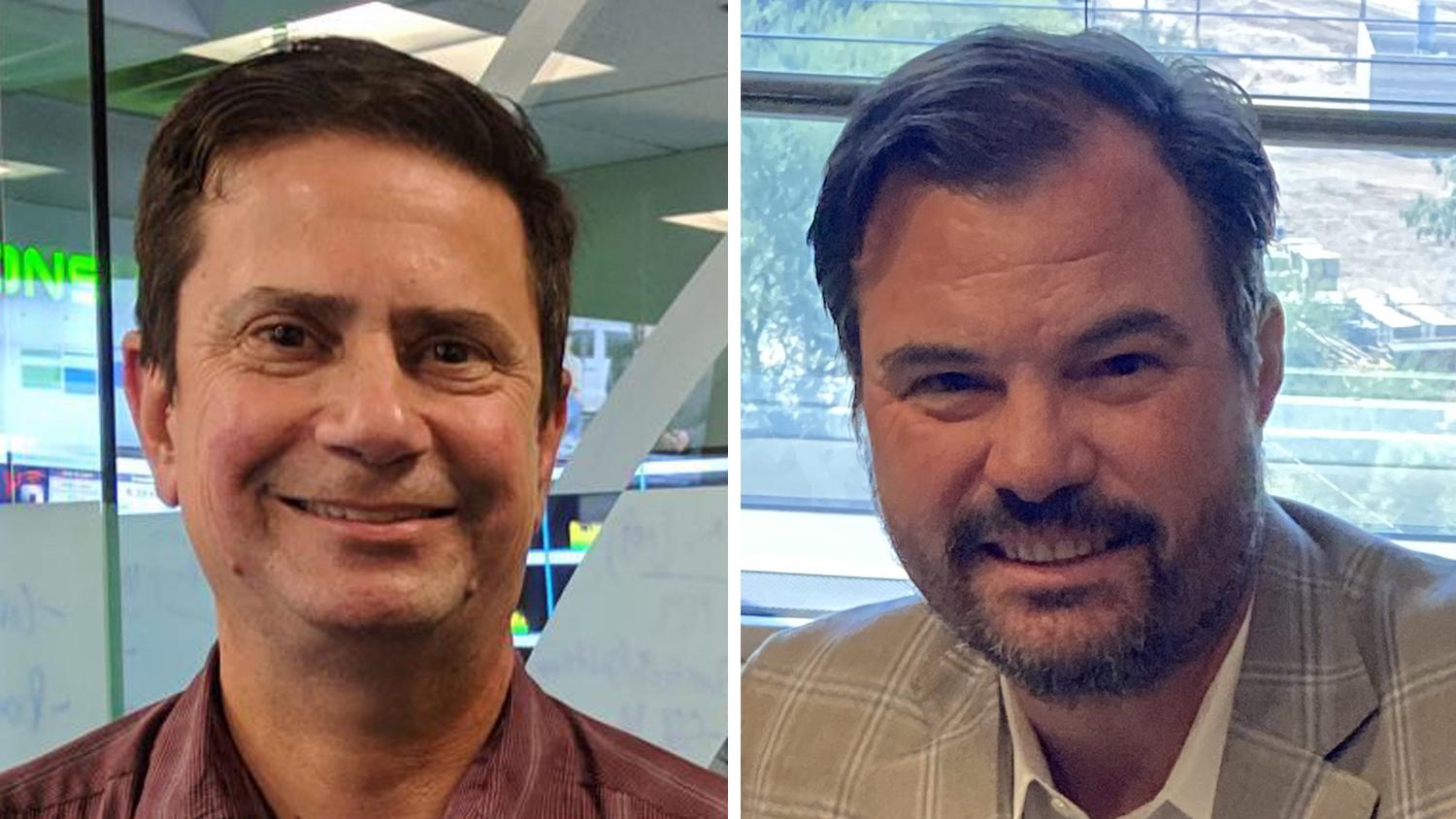 This week rekindled the fierce debate around gun control as the nation witnessed its deadliest school shooting in nearly a decade at an elementary school in Uvalde, Texas. Nineteen fourth graders and two teachers were killed by an 18-year-old gunman just days before summer break.

Plus, an effort to ban ballot drop boxes failed in the Arizona Senate.

To discuss these stories and more, The Show spoke with David Lujan of Children’s Action Alliance and Jaime Molera of Molera Alvarez.