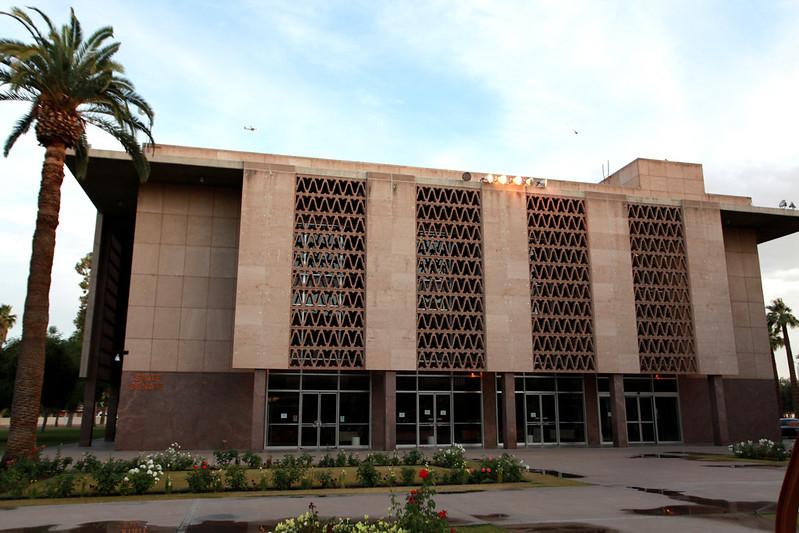 Gage Skidmore/CC BY 2.0
The Arizona Senate in Phoenix, Arizona.

Tensions were high on the Arizona Senate floor Wednesday as lawmakers debated the root causes of this week’s shooting at an elementary school in Texas.

Democratic leader Rebecca Rios told fellow legislators that the lives of 19 children and two teachers could have been saved with stricter gun control laws.

“Nineteen lives were stolen because of 50 U.S. senators, an archaic Senate procedural rule and because of state legislatures just like ours that refuse to act to end the gun violence epidemic in this country," Rios said.

“We need to arm our schools, plain and simple. End of the day, we need armed whoever at our schools. Whether it’s veterans who are volunteering, whether it’s the police, whether it’s arming the teachers," said Townsend.

In Texas, a team of officers and federal agents ultimately shot and killed the gunman.