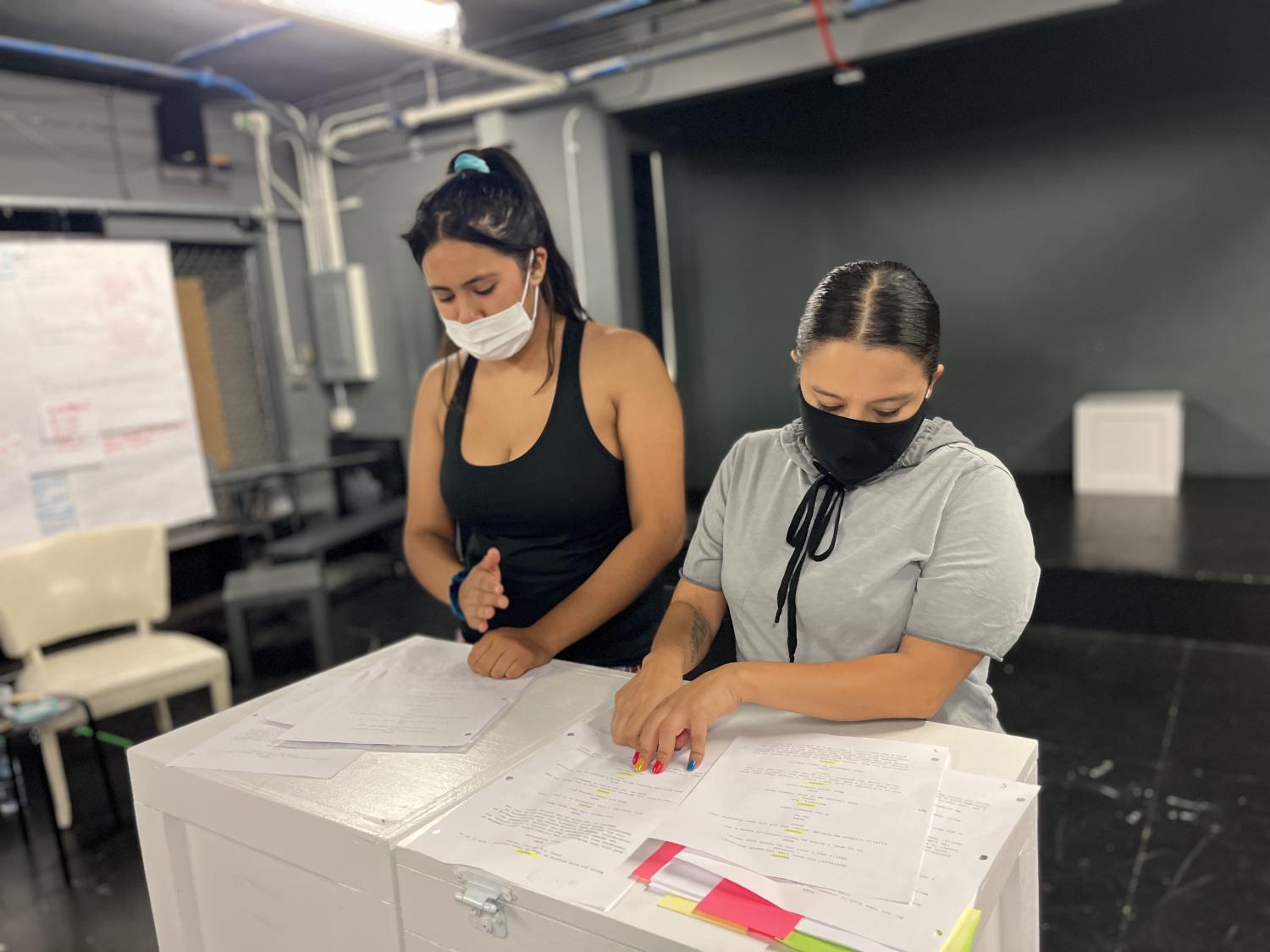 Mental health has been a big topic of conversation over the last couple of years as the pandemic has perhaps brought the issue more into the open. And starting May 24, Valley-based Rising Youth Theatre will be taking on the subject in a new, original production called "Keysmash."

The Show spoke about the play prior to its debut with two of the people involved in it: Morgan Kubasko and Trinity Lugo.

Kubasko is a member of the ensemble and worked on the script. She just finished her freshman year at Arizona State University. Lugo works for Rising Youth Theatre and is a co-director of "Keysmash," the company’s first live production since 2020.

The conversation began by asking Lugo about the significance of being back in the theater with an audience for the first time in a little while and talking about mental health. 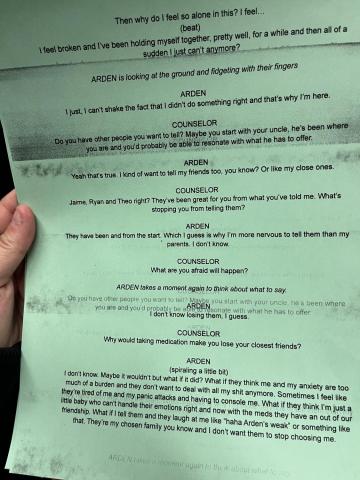