Word S7:E7 — An Arizona teen advances in 'Poetry Out Loud' and an anthology raises money for Ukraine 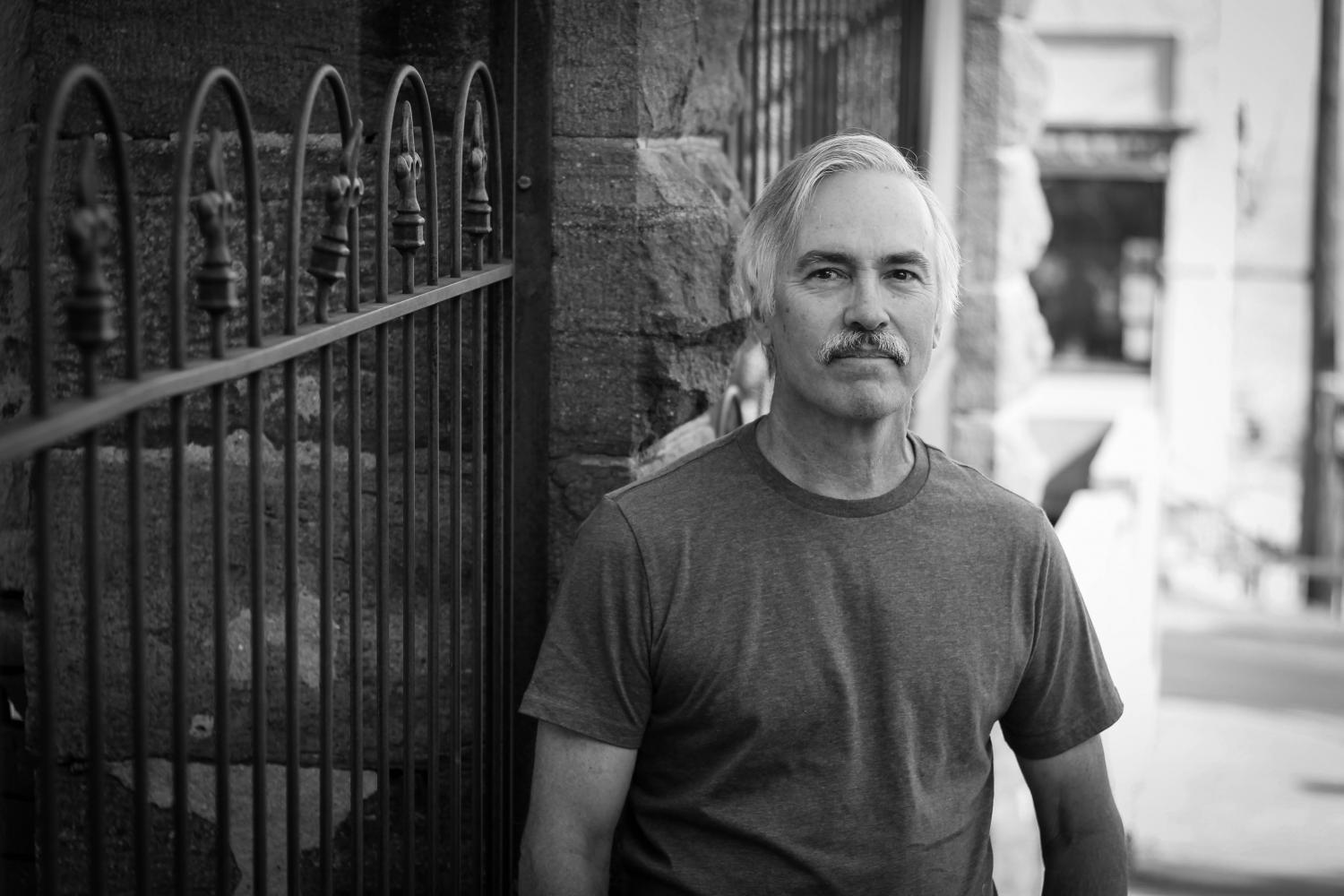 Rod Drought
Rod Drought is a resident of Fountain Hills. “Ukraine: The Night and the Fire” is an anthology of poetry compiled by him and Margaret Gudkov.

What do a Coconino high school student, a novelist and writer for the San Francisco Chronicle as well as a poet from Fountain Hills have in common? They're all part of this edition of Word, a podcast about literature in Arizona and the region hosted by KJZZ's Tom Maxedon.

“Poetry Out Loud” is a national poetry recitation contest for students across the country, and a Coconino High School senior is a finalist after advancing earlier this month. It is a collaboration between the National Endowment for the Arts, the Poetry Foundation and state art agencies.

Oscar Manuel Landa Samano is one of nine students who will compete in the finals on Sunday, June 5.

By any measure, Samano is an overachiever. He has a scholarship to Columbia University where he will begin studying architecture next fall.

Vanessa Hua is a writer for the San Francisco Chronicle and also a novelist who has been writing about Asia and the diaspora for more than two decades. Hua just released her second book, “Forbidden City.” 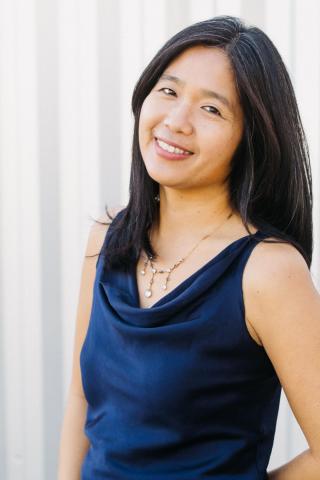 Andria Lo
Vanessa Hua is a columnist for the San Francisco Chronicle. Her latest novel is "Forbidden City."

According to a biography on her website, her novel, "A River of Stars," "was named to the Washington Post and NPR’s Best Books of 2018 lists, and has been called a 'marvel' by O, the Oprah Magazine, and 'delightful' by the Economist. Her short story collection — Deceit and Other Possibilities, a New York Times Editors' Choice — received an Asian/Pacific American Award in Literature and was a finalist for a California Book Award, and a New American Voices Award. Her novel, 'Forbidden City,' called 'magnificent' by Publisher’s Weekly and a 'new classic' by the San Francisco Chronicle is a national bestseller."

Gudkov is originally from Ukraine, and together they recently co-edited a poetry anthology entitled, “Ukraine: The Night and the Fire.”

Although, they compiled the collection to help raise funds for humanitarian organizations working to benefit the region, Drought said the seeds for an anthology were actually planted a few years ago.

Thanks to everyone who contributed to the recent KJZZ New Member Drive. If you didn’t have a chance to make a gift of support for public radio and original programming earlier this month, that’s OK. You can still invest in the future of public radio.

We’ll be back with our final episode of the season in early June. Thanks so much for listening and supporting "Word," a podcast about literature in Arizona and the region.