2 Arizona murderers are back on death row after U.S. Supreme Court ruling 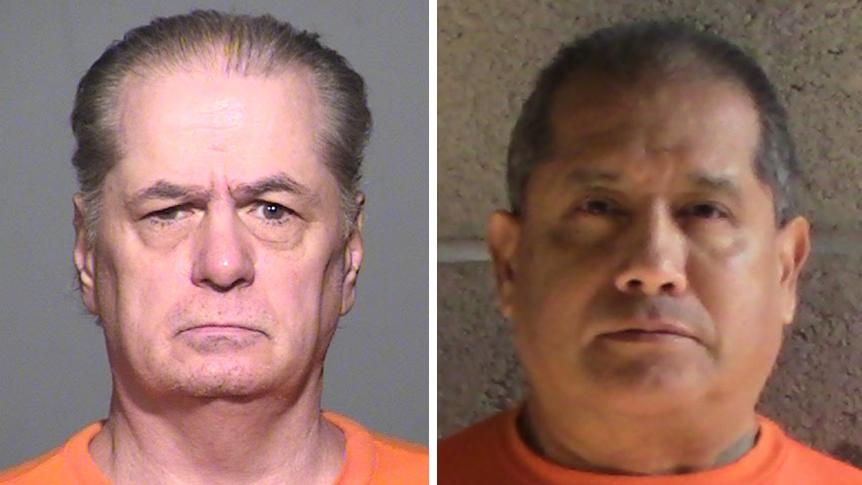 The U.S. Supreme Court has put two people convicted of murder in Arizona back on death row.

In a split opinion, the decision overturned rulings from federal appeals courts.

The cases involve David Ramirez and Barry Lee Jones who were convicted of murders that occurred decades ago. Barry Lee Jones was convicted in the 1994 killing of Rachel Gray. In 1989, Ramirez, who was out on parole, murdered Mary Gortarez and her 15-year-old daughter, Candie Gortarez

Federal appeals judges said there was evidence in both cases that attorneys had not done a sufficient job representing them. And judges excused their failure to present that evidence when the cases were appealed on the state level.

But in a 6-3 ruling, Justice Clarence Thomas said that federal courts are powerless to consider cases if the evidence wasn’t presented in state courts, and considering it would be prohibited by federal law.