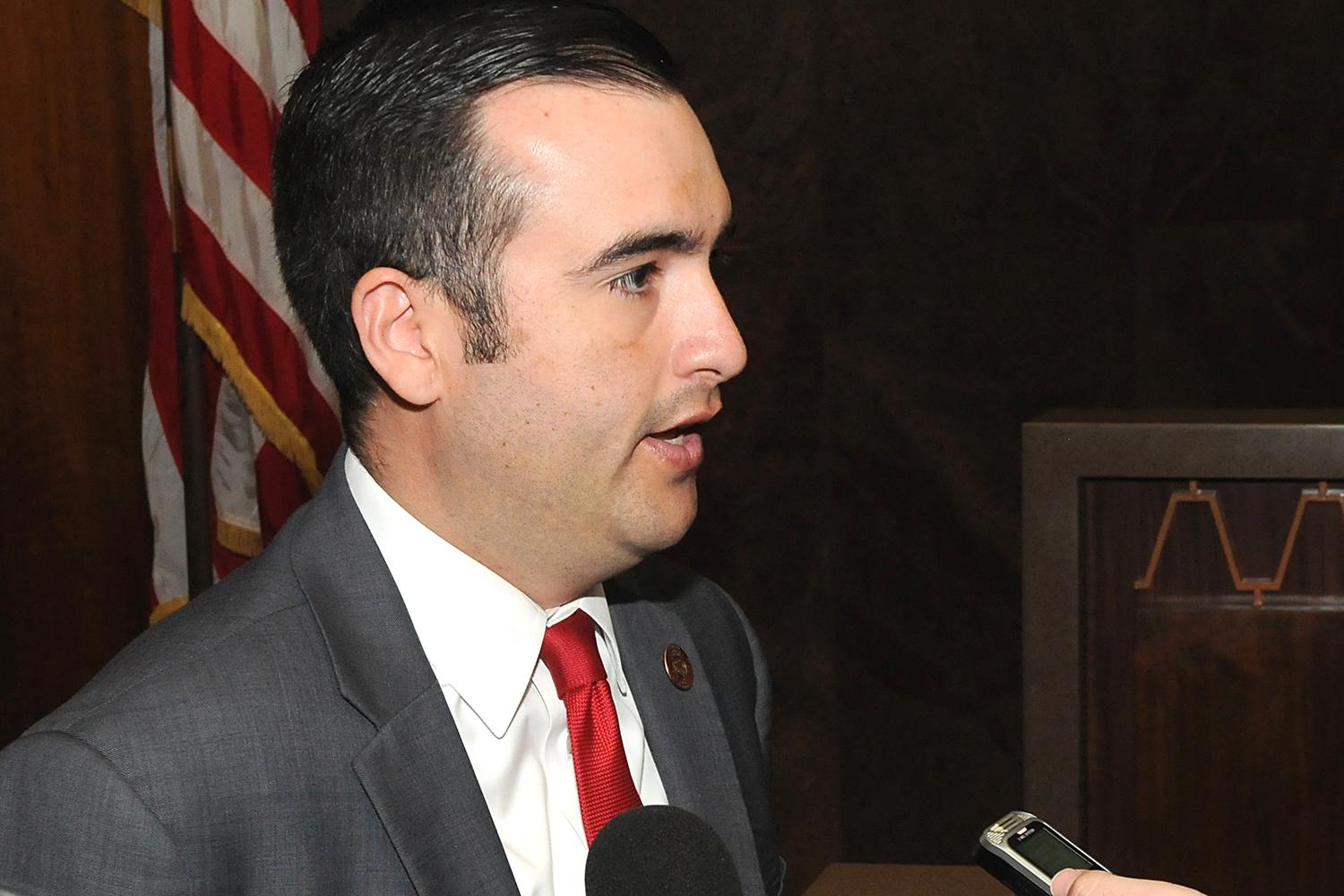 Republican Sen. T.J. Shope filed an ethics complaint against a fellow lawmaker who’s avoided the Arizona Capitol out of concern for the health of his newborn daughter.

Sen. Juan Mendez and Rep. Athena Salman, a married pair of Tempe Democrats, welcomed their daughter in January, days before the beginning of a new legislative session. They’ve since avoided the Capitol — which rid itself of most COVID-19 mitigation policies this year — out of an abundance of caution.

Ethics complaints typically precede investigations that can result in recommendations of censure or expulsion. Shope, who doesn’t have children, said his complaint isn’t meant to punish Mendez. But Mendez’s prolonged absence is the reason why Shope wants the Senate Ethics Committee to consider changing the rules to require more frequent attendance for lawmakers. 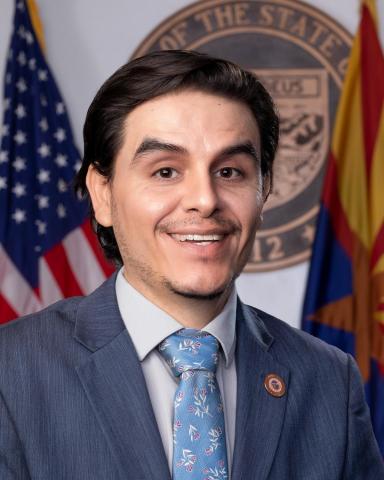 “This is one area where I think that reasonable people would agree that three consecutive months of absences is too much, especially whenever you're being paid a per diem for that entire time,” Shope said.

Shope is referring to Arizona law, which states that a public office can’t be declared vacant unless “the person holding the office [ceases] to discharge the duties of office for the period of three consecutive months.”

It’s an antiquated law that Shope said needs updating in the modern era. Or perhaps lawmakers can adopt their own rules that trigger docks in pay after a certain number of consecutive absences, he said.

For example: “Is there a trigger that can be punched on when per diem begins to be withheld?” Shope said.

Mendez and Salman have been open about their absence since January, when their request to work and vote remotely — away from the Capitol — was denied in both the House and Senate, despite such policies having been in place in 2021.

Shortly before giving birth in January, Salman said “it’s incredibly stressful and disturbing that they are expecting me, a pregnant woman who is about to give birth, to have to expose myself in order to be able to be in attendance and participate this first week of session.”

Since then, both lawmakers have continued to collect their $24,000 legislative salary and per diem payments despite rarely driving to the state Capitol, the Arizona Republic reported.

Shope noted the GOP leaders in the Senate have provided legislators the option to vote remotely from their offices and pointed to another lawmaker with new children — like Sen. J.D. Mesnard, a Republican — who's chosen to come to work regardless.

Mendez declined to comment until “I learn more” about the ethics complaint, he said.

EDITOR'S NOTE: This story had been updated to correct the spelling of Athena Salman's name.