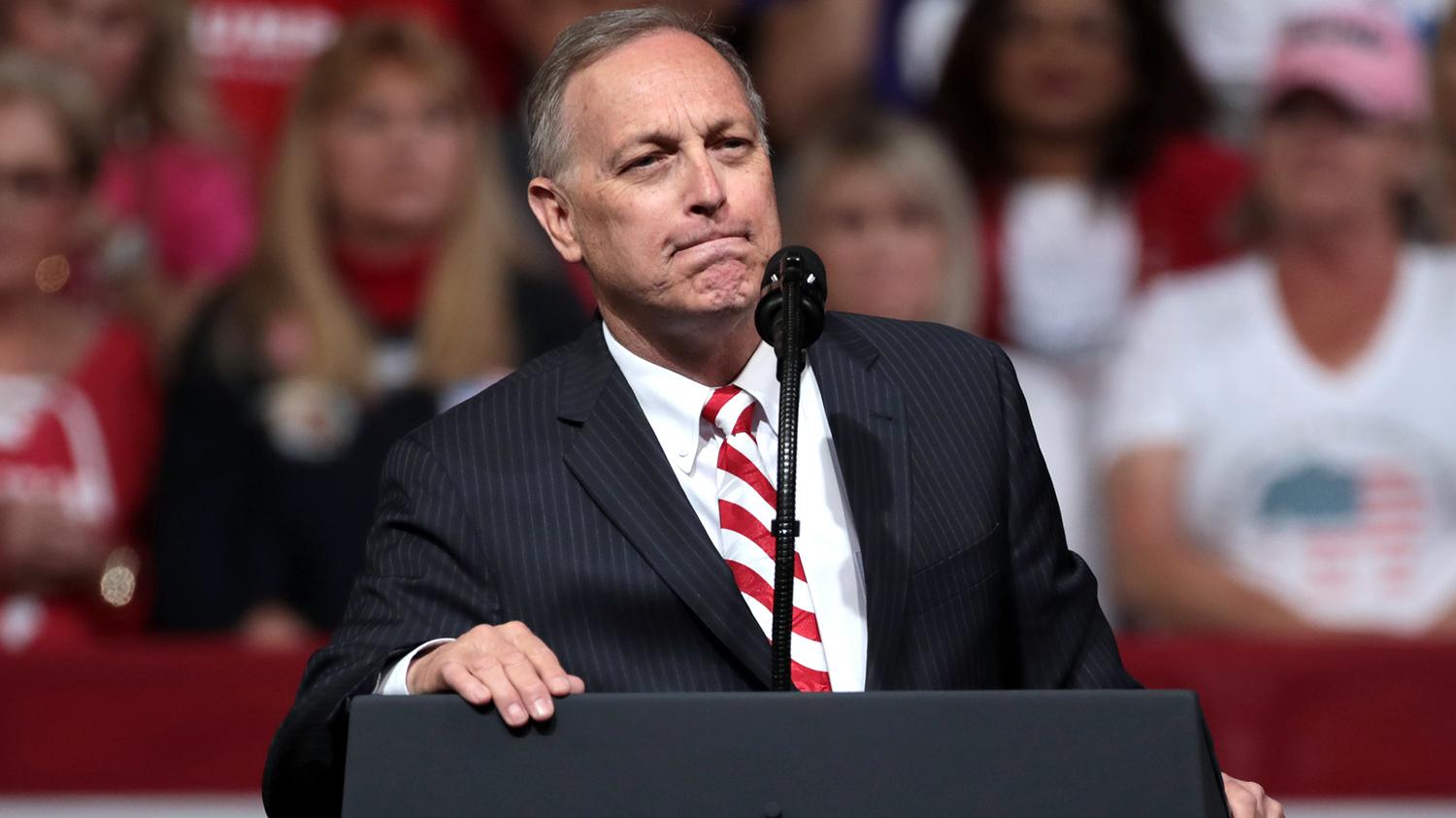 Now the Arizona Republican — who’s flatly denied accusations of helping plan the insurrection — has been given a formal order to appear for questioning on May 26.

A news release announcing the subpoena of Biggs shows the select committee does not believe his denials.

The group of lawmakers alleges that Biggs did help plan the events of Jan. 6, 2021.

They also accuse Biggs of helping bring protesters to Washington, D.C., for the Electoral College count which the mob tried to stop.

And the select committee says former White House personnel have identified Biggs as possibly part of a push to pardon those working to overturn the 2020 election.

Biggs calls the subpoena political theater by a committee he sees as illegitimate and which he accuses Democrats of wielding to distract voters.