'Gray area' as Phoenix police plan to buy and use drones 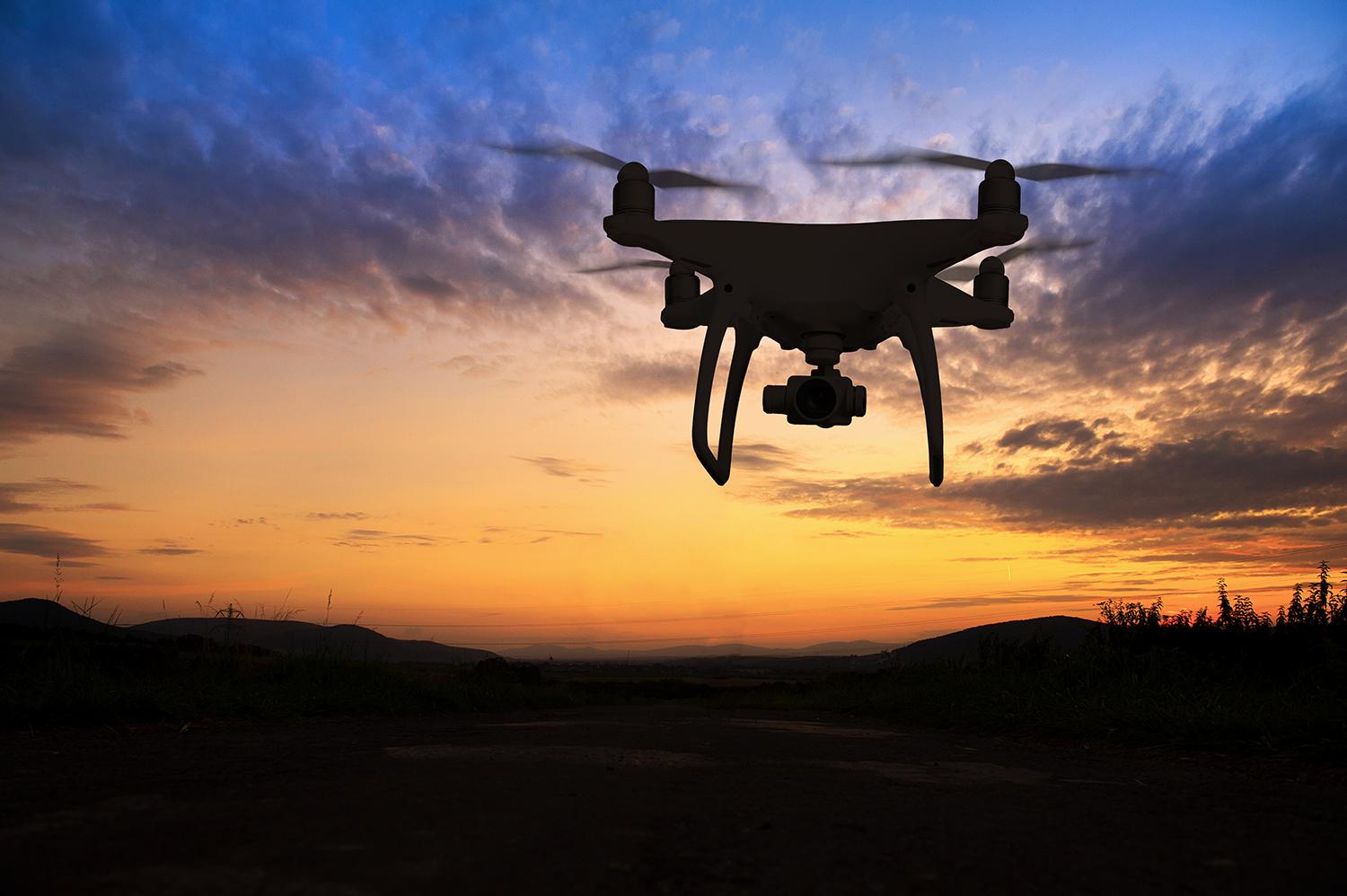 Later this month, the Phoenix Police Department should place its first order for unmanned aircraft systems, commonly called drones. But some city leaders are questioning how the technology will be used.

In February, five Phoenix officers were shot and four others hurt by shrapnel while responding to a shooting call that led to a barricade situation. Phoenix had to borrow a drone from Glendale to try to get eyes on the suspect.

Less than a week later, the Phoenix council voted to allow police to buy and use drones as soon as possible. Three council members voted no — Sal DiCiccio, Betty Guardado and Carlos Garcia — citing concerns over privacy and civil rights.

Those concerns were raised Wednesday when the police department briefed the public safety subcommittee on its plan for drones.

“It still continues to be vague,” said Garcia, a vocal police critic. “I still feel, you know, upset that we’re moving forward with this but willing to work with you all.”

“I definitely want to make sure we stay on top of First and Fourth Amendment issues we may have with police usage,” Garcia said.

Councilman Jim Waring, a staunch supporter of police, asked about scenarios when drones would be deployed. For example, would they fly over a park where protesters had gathered? It depends on the event, according to Police Cmdr. Brian Lee.

“If the use of real-time information is beneficial to help us with the deployment of our resources more effectively, to help us manage traffic — whether it’s pedestrian ingress and egress, or vehicular ingress and egress, especially in cases where we may have people that decide to enter into the roadways, if we can provide a safe environment, that would be our primary concern,” he said.

Waring said, “I just think for everybody’s sake we need more consistency on these issues.”

If something happens that harms an officer or a citizen, Waring said the city needs to be able to explain why a drone — or a helicopter — was or was not used.

“I just think at some level there needs to be a coherent whole of, here’s what we’re doing and why and here’s why we think it’s OK,” he said.

Waring also expressed interest in better understanding when the department would use a helicopter rather than a much less expensive drone.

“I live my life expecting that we have no real privacy anywhere, I fully agree with that, but at the end of the day we are a government entity and we’re held to a different standard and obviously our police department especially is undergoing several different investigations and held to a different standard,” she said. “So I think we need to be very, very careful and make sure that we are being very specific and maybe we just don't’ know all those answers at this moment but I agree we can’t have any vagueness in when we will be using it, in what instances, I think that needs to be very clear.”

Public safety subcommittee chair Ann O'Brien said, "We're not trailblazers by any stretch of the imagination," and pointed out more than 1,500 government agencies across the U.S. are using drones, including 1,100 law enforcement agencies.

“It seems like there might be a little bit of more gray area than we’d like; however, I know that our agencies will be working hard to make the best decisions in those individual situations while following our policies to keep our citizens right to privacy as well as ensure their safety as well as the safety of our personnel,” O’Brien said.

She promised the subcommittee will get regular updates on drone usage.

Based on feedback from community meetings, Phoenix will create an application process for two public positions to serve on the executive committee which must approve any department’s drone plan and policies.

The earliest police expect to have drones is this fall while the Fire Department is on track to launch drones on June 1 — just in time for warm weather mountain rescues and brush fires.