A nonprofit ranked the conservation records of Western states. Arizona is near the bottom 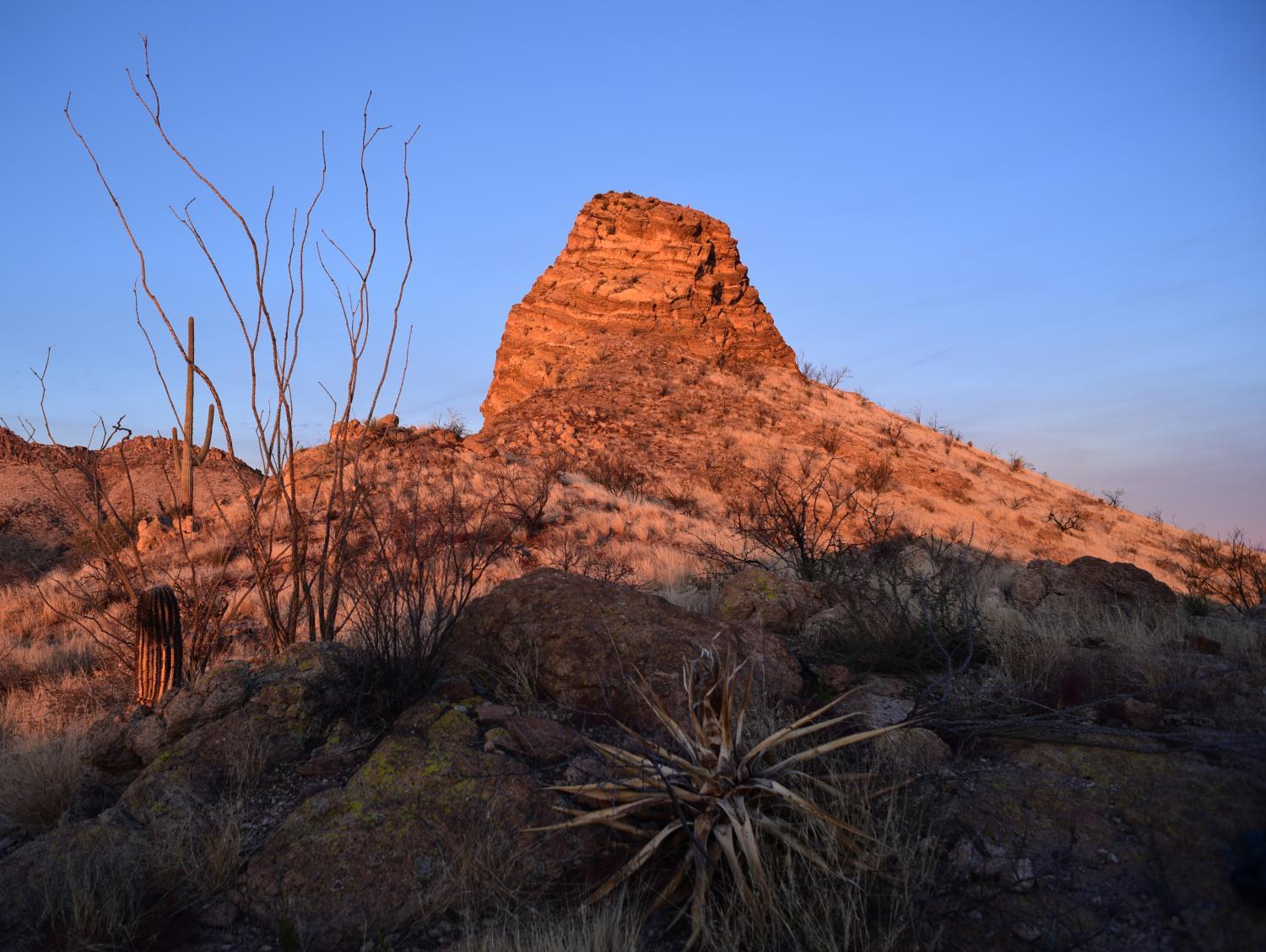 Ron Dungan/KJZZ
The Arizona Trail runs about 800 miles from Mexico to the Utah border.

A recent report shows that Arizona ranked near the bottom of the list of Western states in public lands protection during the last decade.

Arizona's neglect of public lands could have major implications for the Arizona Trail.

The Arizona Trail runs about 800 miles, from Mexico to Utah. Most of it is on National Forest or Park Service lands, which offer some protection from development.

But about a hundred miles of the trail is on State Trust land, which means it can be auctioned to developers.

Matthew Nelson, executive director of the Arizona Trail Association, says his group is looking for ways to help secure portions of the trail.

“Most see the Arizona Trail as a resource that’s there, it’s on the ground and it will be there forever, but the reality is that over 100 miles of it are incredibly vulnerable, and it is on land that can be sold at any time," Nelson said.

Recent polls show that Arizonans favor conservation of public lands by more than 80%, and 79% are in favor of efforts to protect 30% of American lands by 2030.

"Overwhelming majority of Arizonans support this, yet, when we talk to members of the Legislature, they say, no more federal land, we have enough. No more protected land, we have enough. Yet, they’re all oppositional to it, and I don’t really think they’re really representing their constituents," he said.